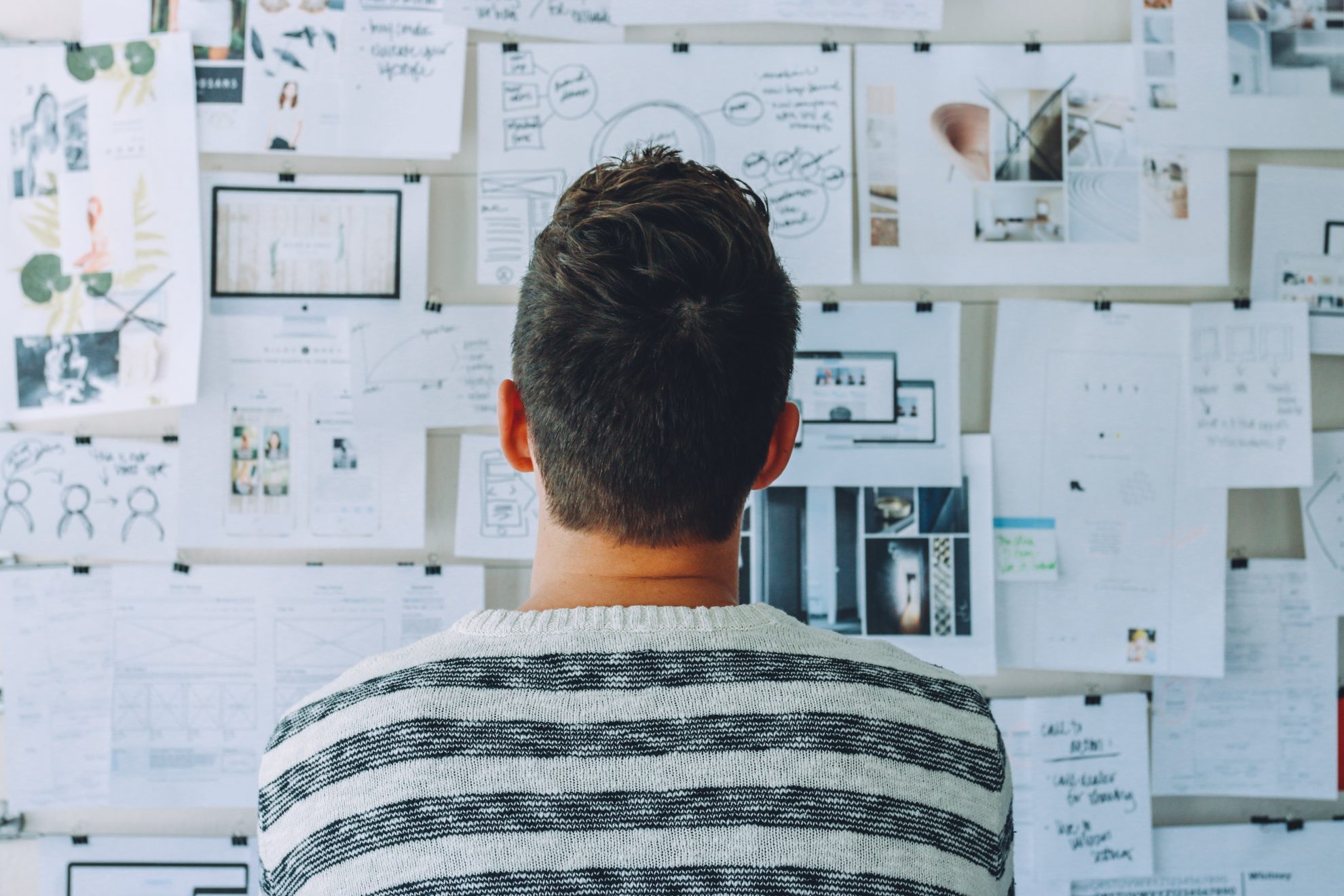 When examining how tax policy impacts the economy, researchers typically look at labor supply and investment responses. One other channel through which taxes impact the economy has been less studied: innovation. A new National Bureau of Economic Research (NBER) paper reviews the literature and concludes that taxes have a significant impact on the both the quantity and quality of innovation, as well as choice of where to innovate.

As lawmakers debate tax increases in the reconciliation package, they should know higher taxes come with several trade-offs—including less innovation.

Using state-level patent data since 1920 that disentangles corporate and noncorporate innovation, economists Ufuk Akcigit and Stefanie Stantcheva find that personal and corporate income taxes have “significant negative effects on the quantity of innovation” across states. Patents also shift from the non-corporate to the corporate sector as the corporate tax declines.

Across individual inventors, higher personal income taxes reduce the likelihood of holding any patent as well as the number of patents held. The quality of innovation, as measured by patent citations, was also negatively impacted. Altogether, a 10 percent change in personal income taxes will reduce patents filed and patent citations by about 6 percent.

Using international patent data, the authors also found that taxes affect inventors’ mobility across states and countries, indicating inventors may be much more responsive to higher taxes than other high-skilled workers. In particular, the location choice of “superstar” inventors, those who are in the top 1 percent of patent citations, was significantly impacted by taxation, especially if they worked for a multinational firm. Further, foreign superstar inventors were more responsive than domestic superstar inventors: a 10 percent increase in marginal tax rates for foreigners led to a 10 percent increase in migration. Inventors were less likely to move, however, if they were surrounded by other talented inventors or good research infrastructure, as in Silicon Valley.

Because a relatively small group of inventors drive innovation and respond to taxation, it’s unclear whether the optimal tax policy for innovation is one that lowers top marginal tax rates on everyone, or one that specifically targets this group of taxpayers through a research & development (R&D) subsidy or tax credit. In a separate paper, Stantcheva argues that because higher productivity firms generate more innovation for a given investment in R&D, the optimal tax policy would be to first tax highly profitable firms less with a lower marginal profits tax. Then for that invest heavily in R&D, reduce their R&D subsidy for each additional dollar of R&D investment. The combination of policies would avoid incentivizing lower productivity firms to invest more, as such firms generate less bang for the buck.

Even though inventors often pursue innovation for its own sake, rather than monetary gain, they nonetheless face financial incentives that affect how and where they will invest. If a high tax burden reduces their ability to experiment and innovate, it could have broadly negative implications for long-term economic growth—something lawmakers should keep in mind as they consider raising taxes on individuals and corporations.