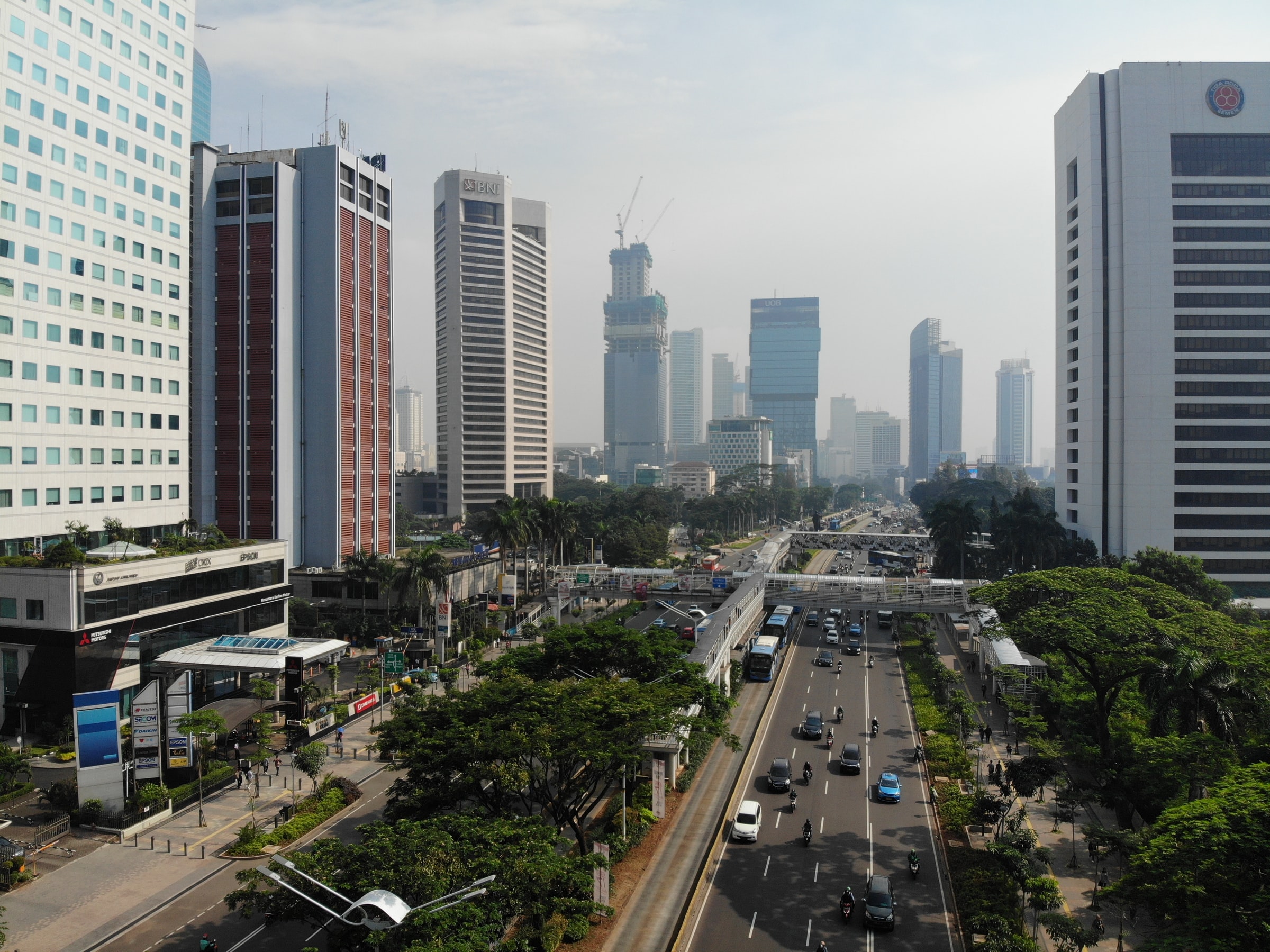 Indonesia, the world’s second-largest cigarette market, has a uniquely complex system when it comes to taxing its tobacco consumption, which is almost exclusively cigarettes (98 percent). The country’s cigarette taxes are divided into no less than 10 rate tiers based on product type, volume, and price. These tiers are meant to protect smaller manufacturers and local jobs from competition—the tobacco industry, which consists of over 750 manufacturers selling over 300 billion cigarettes per year, supports millions of jobs in the country.

However, there are several issues with a tiered cigarette tax system, as it introduces perverse incentives due to its non-neutral treatment of similar products—without achieving any benefit to public health. By way of example, the majority (73 percent) of cigarettes sold in Indonesia is machine-made kretek cigarettes (the tobacco is mixed with clove). This type of cigarette is taxed at one of three rates depending on the amount manufactured and the price. If a manufacturer makes more than three  billion cigarettes, the tax is IDR 865 per stick (US $1.21 per pack). If a manufacturer makes less than three billion cigarettes, the tax is either IDR 535 per stick ($0.75 per pack) or IDR 525 per stick ($0.74 per pack). The difference between the high rate and low rate is 40 percent. In the U.S., the average total tax rate is just shy of $4.00 per pack.

The lower tax rate for low-priced machine-made cigarettes introduces an incentive to drive down quality to limit costs. Instead of relying on economic rationale, manufacturers in Indonesia are forced to strategize around tax tiers. Importantly, the rate change is not on the marginal cigarette—every cigarette is taxed at the higher rate if a manufacturer makes more than three billion sticks. A tax rate difference of 40 percent and a steep cliff encourages manufacturers to stay below the limit through tax arbitrage. Such strategies increase the costs of tax collections and lowers revenue generation from the levy.

Price reduction strategies have resulted in an increase of the low-price, high-tar segment’s share of the market, which only serves to reduce the quality of the market and, maybe more relevant to this piece, reduce the revenue generated by the tax. It has also resulted in cigarettes becoming more affordable.

Excise taxes on tobacco products should be levied to internalize externalities (offsetting societal costs) associated with consumption, and well-designed taxes have the added benefit of raising revenue and improving public health. Tobacco taxes already have relatively narrow tax bases, and further narrowing only serves to introduce instability to the tax design. Taxes should avoid favoring certain manufacturers by picking winners and losers. In Indonesia, the tiered system fails at offsetting societal costs, because similar products experience different tax rates even though there is no difference in harm between a cigarette made by a “small” manufacturer and a large manufacturer. Moreover, arbitrage has eliminated any benefit to small domestic manufacturers.

The government recognizes these issues, and it has strived to make improvements over the last decade. From 2009 to 2018, the number of tiers was reduced from 19 to 10, and the plan was to eventually get to five tiers. This would be a vast improvement, but the end target should not be five tiers—it should be one uniform rate. Excise taxes levied on comparable products should, ideally, be uniform—especially if they are levied as an offset to negative externalities. It is advisable that such a change should be done over time. Government tax administrators and businesses need time to adapt to significant change in tax design, and as described in the beginning of this post: Indonesia has more manufacturers, brands, and jobs connected to the tobacco market than most other countries.

Simplicity is a generally respected principle for excise tax design, and in 2020, the World Bank concluded that Indonesia could increase revenue and improve public health by continuing its process of streamlining the excise tax design. And in another report, also from 2020, the World Health Organization blamed tax complexity for undermining revenue generation in Indonesia.

A good road map for reform can be found in the Philippines, where a reform was implemented between 2012 and 2017 that reduced the number of tax rate tiers from four to one. The World Bank has commended the Philippines for its reform, which both increased revenue and improved public health. Meanwhile, in the European Union, one of the key objectives around developing tobacco excise tax directives is always to achieve simple tax systems, as simplicity lowers compliance costs for both businesses and tax collectors.

Policymakers in Indonesia should pay close attention to the perverse incentives in their tobacco excise tax and continue to simplify the design. This would represent sound excise tax policy, but also improve revenue generation and positively impact public health.