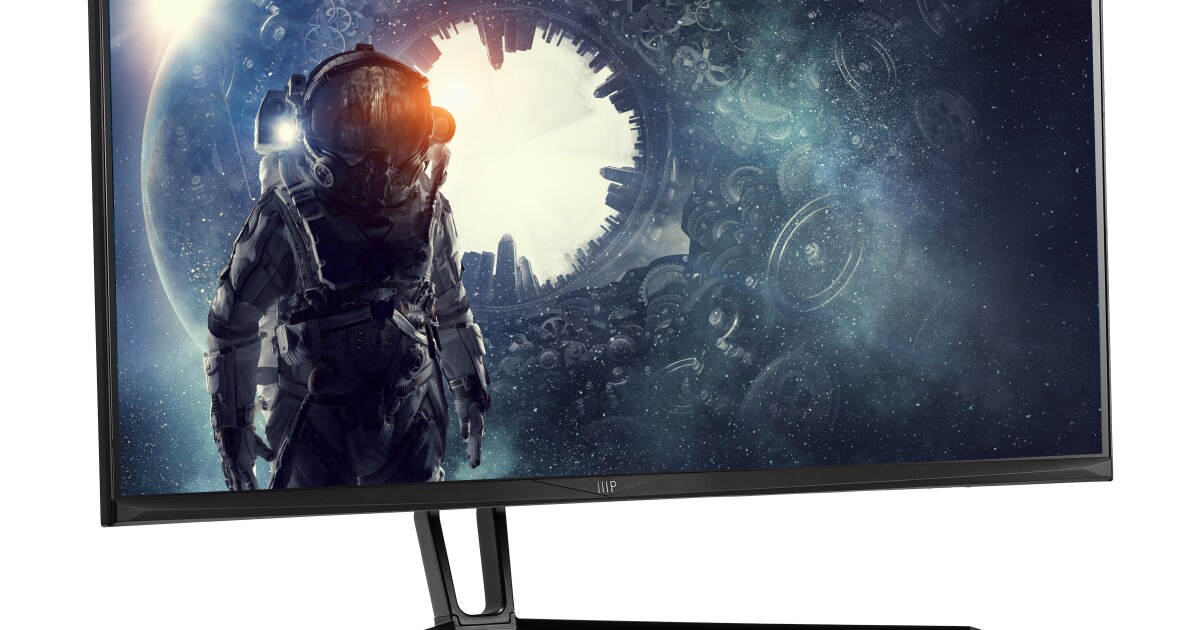 Many of us have gotten new equipment during the pandemic, forced by the need to be productive under adverse circumstances. But with many of us now working in a hybrid environment, working at home some of the time and in the office at other times, it might be the right time to take an inventory of how well your home office is equipped for the new paradigm.

One problem that many of us face arises from the past need to fill in our equipment inventory on a willy-nilly basis, as those needs arose, rather than outfitting a satellite office that actually mirrored to some realistic degree the one you worked in before the pandemic.

I’ve received a lot of office-oriented review products in the past several months, and I thought I’d share my impressions of them.

A couple of the cool office products came from Poly, which is the current name of the familiar Polycom brand of office equipment. You know them even if you don’t recognize the name. They make the ubiquitous triangular conference phones that you might even have in your own conference room. Keep in mind that the Poly products are professional grade, not just upscale consumer models, so they tend to be priced to reflect that.

Like many, I spend a considerable amount of time videoconferencing using Zoom, Teams, and WebEx. I was getting along OK with my Logitech C922 webcam and Samsung monitor. That is, until the Poly Studio P21 Personal Meeting Display showed up. As you might surmise from its name, it’s a 21-inch monitor, but it’s very different from a run-of-the mill display. First of all, it connects via USB, not HDMI. That requires that you install DisplayPort software. I already had that installed on my laptop, as I often use an AOC 16-inch USB display as a second screen when I’m working or videoconferencing away from my desk. The Studio P21 isn’t really portable, but it’s a really nice second screen on your work desk, assuming that you have the room.

What’s particularly nice is that it’s a complete videoconferencing solution, with a camera, excellent-sounding speakers, and even a soft light that rings the display to light up your smiling face. At $815, it’s definitely not an impulse buy, but if you spend a lot of time on video calls, and want to look and sound your best, this is a good (albeit somewhat expensive) way to go. (And I did warn you about the pricing at the beginning of this review!)

I’ve written before on the advantages of using multiple monitors. I thought I was satisfied with a dual-monitor setup — one Samsung 27-inch display and an HP 24-incher. That was before I received the Monoprice 35-inch UWQHD Zero-G Gaming Monitor to review. First things first: Ignore the word “Gaming” in the description. Yes, it’s a beautiful curved monitor with terrific response, so if you like to shoot ‘em up after a day’s work on spreadsheets, you’ll love this monitor. My life these days is usually a bit more sedate, so I’m not the expert on the monitor’s gaming capabilities, though the specs for this use are impressive.

Those specs, such as the display’s 3440×1440 resolution and fast refresh rate, also make the monitor a pleasure to use for extended periods of time. And the curved surface lets the 35-inch monitor take up somewhat less desk space than you would initially think.

A curved display such as this one has another subtle benefit. With a large flat-screen monitor, your eyes are constantly refocusing as you scan the display from edge to edge. That’s because the edges of the display are slightly further away from your face than the middle. And the larger the display, the greater the spot that you are focusing on is from your eyes. This is still true with a curved display, but not to the same degree (the curvature of the display isn’t great enough that the edges of the monitor are the same distance from your eyes as the middle.) But the difference, while subtle, does add up after hours sitting in front of the monitor, as many of us do.

The large real estate of the monitor has another benefit. It’s easy to have two different pages, such as a Word document and a spreadsheet, side by side on the screen. You can do this with a standard monitor, but the high resolution and large screen size makes side-by-side pages very readable.

Right now, I have the equivalent of three monitors (the Monoprice and a 24-inch HP), and I’m really enjoying it. The list price of the UWQHD Zero-G Gaming Monitor is $399, though Monoprice occasionally puts it on sale (it’s $329 as I write this). Guess we all know what the next office-related purchase is going to be.

Tablets are a great way to stay in touch and on the internet without lugging around a laptop. I have more than half a dozen of them including a bunch of iPads, several Android tablets, and a few Amazon Fire tabs in 8- and 10-inch sizes. My new favorite is from TCL. You may not be familiar with TCL, but they are one of the largest vendors of television sets and have a substantial market in phones.

They’ve leveraged that phone experience with the Tab Pro 5G. Sometimes we get caught up in all of the gee-wiz features and functions, and forget basic usability, The Tab Pro 5G is a nicely done 10.36-inch Android tablet with a bright display, 13MP rear and 8MP front cameras (which take really nice photos), and room for a 5G SIMM card. At the moment, it’s tethered to Verizon for cell service, but that’s always subject to change depending on agreements the vendor makes. Retail price is $399, which is about what you’d pay for an iPad without cellular capability.

I haven’t done any traveling since the pandemic started, but I did a fair amount of it in the few years prior to that. And hopefully, with boosters and better vaccines coming, in-person events will start to come back.

One thing I’ve always been a bit leery of when traveling is using Wi-Fi in public places like the airport or a hotel. It presents something of a security risk, and that risk has gotten substantially higher in recent years. I often travel with a NetGear personal hotspot router, or in a pinch, use my phone as a hotspot, both of which bypass Wi-Fi completely in favor of a cellular connection. The TCL Tab Pro 5G looks to be my future traveling companion, rather than an iPad or other tablet. Now all I need is a decent folio with a keyboard for it, and I’m all set when travel opens up again.

It’s really a simple thing, but I tend to forget to charge my iPhone and Apple Watch fairly often. I’m tired at the end of the day, and don’t always remember to put them on their respective chargers. Mophie sent me one of their three-in-one wireless charging stands, and it’s presently in a place of honor on my desk where it constantly reminds me to put my iPhone and watch on it when I’m working at the PC. It has a stand for an iPhone, a vertical charger for my Apple Watch (which is good, since I have an aftermarket band on it that makes it a little awkward to use a standard disc charger), and a flat space for a set of AirPods (which I don’t use). It’s a little pricey at $139, but it’s worth it not to run out of power in the middle of an important phone call, something that’s happened more than once in the past.

That’s it for this time. But there’s lots more in the review pile for me to get to, and tell you about. Stay tuned!