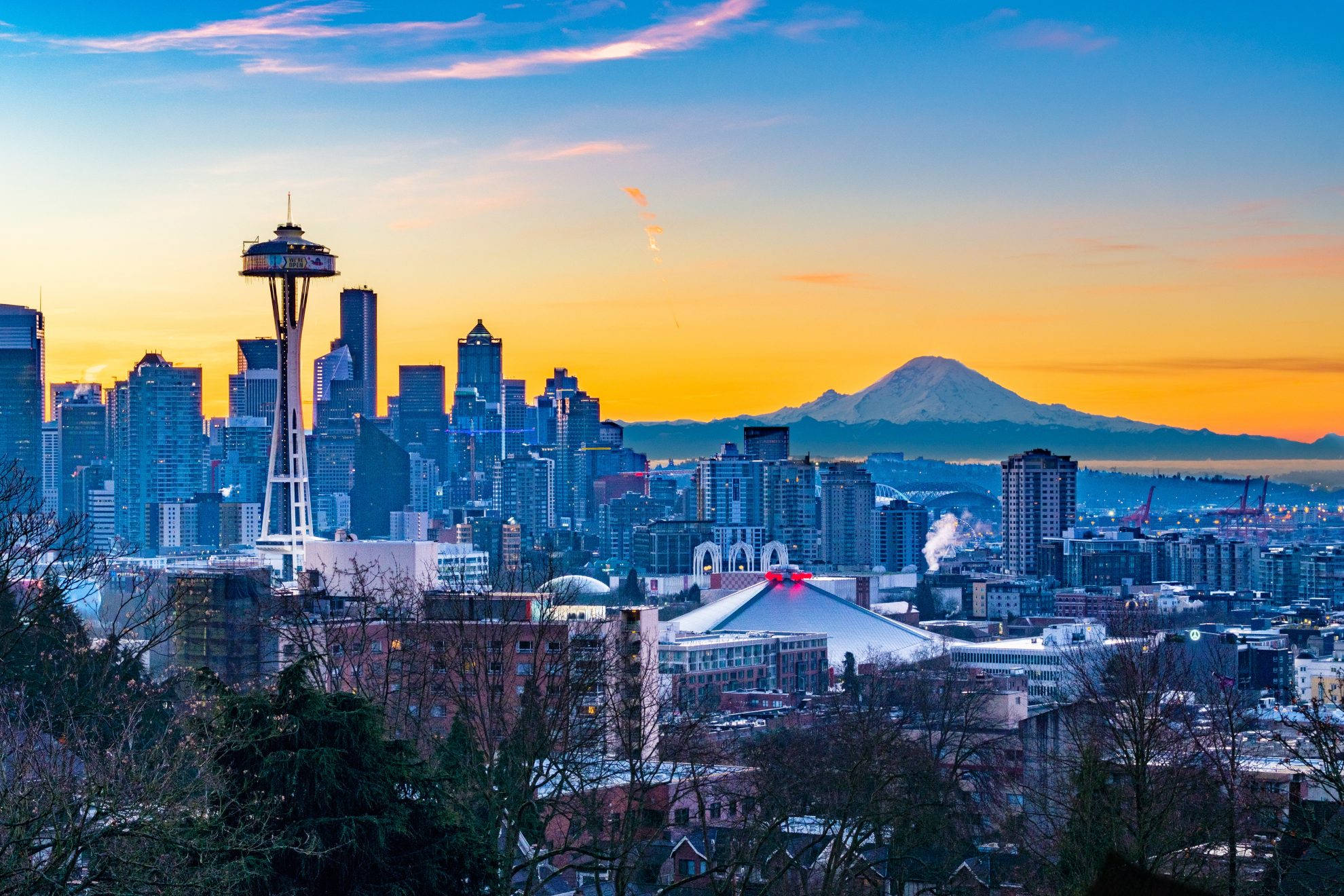 Just like last year, Washington lawmakers will consider a bill (HB 1676) which would change the vapor tax base and increase the tax rate on vapor products. Both these changes would be steps in the wrong direction, as they would negatively impact smokers’ decision to switch from more harmful combustible products to harm-reducing vapor products.

This development in Washington is particularly unwelcome since the state currently has a rather well-designed tax on vapor products. HB 1676 would, if enacted, change the existing tax base from a specific tax on volume to a tax of 33 percent on retail price (ad valorem). The current rates are 9 cents per milliliter for open systems and 27 cents per milliliter for closed systems. (Open systems are refillable and reusable products; closed systems are typically disposable pod-based systems.) The tax would take effect on January 1, 2023.

An ad valorem design results in inequitable treatment because products with similar qualities and in similar quantities should have equal tax liability regardless of design or price. Ad valorem taxes also incentivize downtrading, which is when consumers move from premium products to cheaper alternatives. Downtrading effects do not reduce harm and have no relation to any externality the tax is seeking to capture.

The volume-based tax is superior because volume is a better proxy for the harm associated with consumption (the negative externality). In addition to capturing the externality, it is the administratively simplest and most straightforward way for governments to tax a good as it does not require valuation and as such does not require expensive tax administration. Ad valorem taxes add unnecessary complexity to the system, which complicates enforcement.

The proposed tax change would result in marked increases to retail prices—something that may harm public health efforts to curb smoking. Vaping taxes cannot be designed in a vacuum because vapor products and combustible tobacco products are substitutes. Research funded by the National Institutes of Health indicates that increases to vapor taxes result in more smokers. Thus, it is important that lawmakers consider these taxes holistically. Vaping is unlikely to be harmless, but the consensus is that vapor products are significantly less harmful than traditional combustible tobacco products. Public Health England, an agency of the English Ministry for Health, concluded that vapor products are 95 percent less harmful than cigarettes.

The tax code should remain as neutral as possible, and it should not pick winners and losers, but the nature of excise taxes is such that a well-designed tax scheme would encourage consumers to switch from cigarettes. Because harm associated with consumption of other nicotine products (vapor products, nicotine pouches, etc.) is much lower, there either should not be a tax, or, at minimum, the tax rate should be much lower. No taxes or low rates translate to lower retail prices, which allows consumers to navigate the market and helps them switch to less harmful products.

The only positive part of the bill is the appropriation. Revenue from the increased vapor tax is allocated to health-care spending, cessation, and research, which is somewhat associated with the harm caused by consumption of nicotine products rather than being dedicated to the general fund.

Lawmakers in Washington need not revisit their vapor tax. The current tax is levied at an appropriate level and it has the right tax base. If the intention is to limit smoking and nicotine dependency, Washington would do better to fund its cessation program. As of 2017, the state had only spent $1.4 million a year on tobacco cessation even though collections are in the hundreds of millions; Washington raised $330 million from tobacco taxes in fiscal year 2020.

The Best Paper Shredder for Small Business in 2022
Suze Orman: Series I bonds are the one investment every person should have right now
Breaking Down Micron Stock Ahead of Earnings
Best Outdoor Restaurant Seating Options of 2022
Winnebago Finds Buyers After Earnings Beat