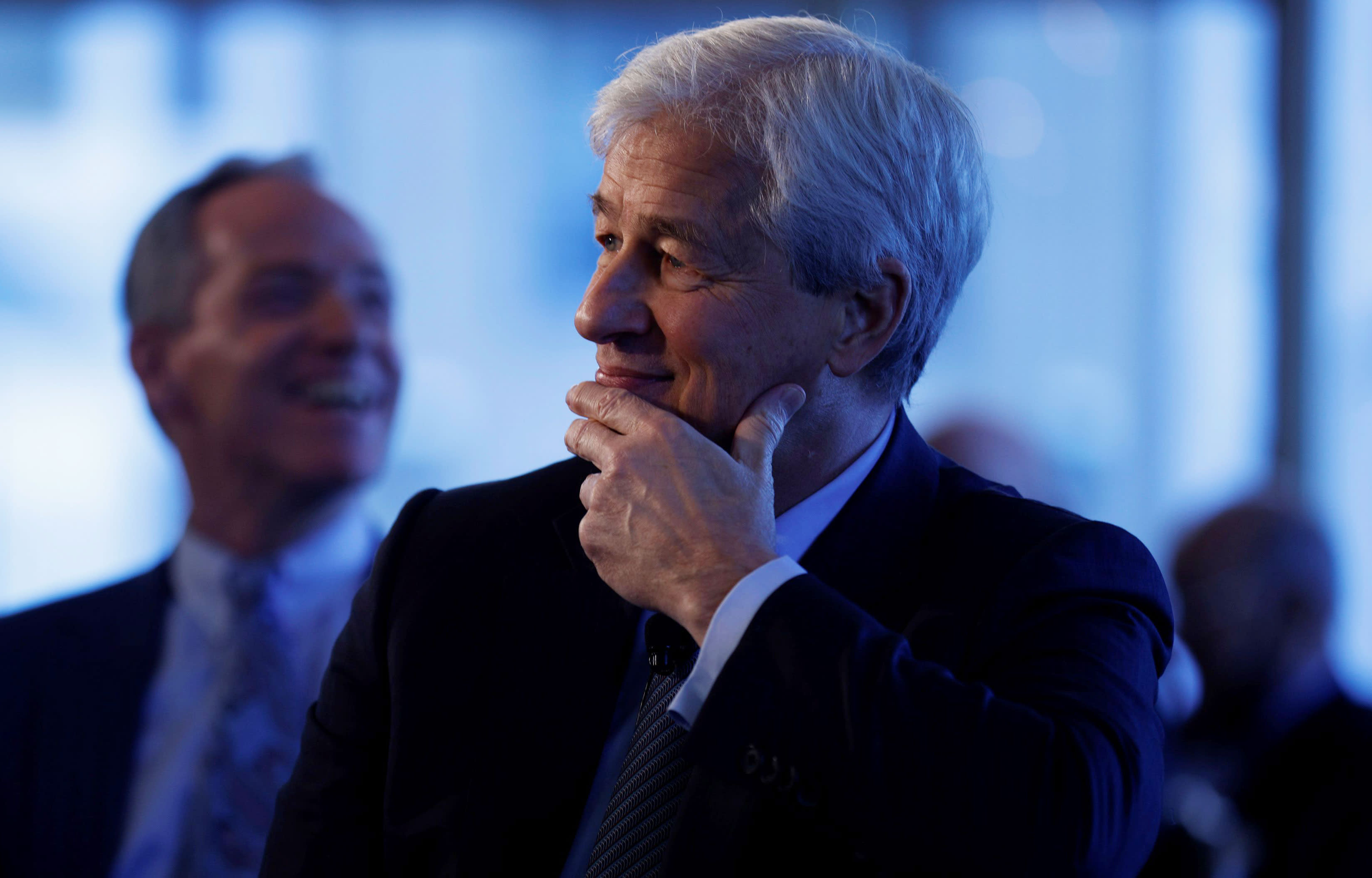 JPMorgan Chase is scheduled to report fourth-quarter earnings before the opening bell Friday.

JPMorgan Chase, the first major bank to report fourth-quarter earnings, will be closely watched for signs of an expected rebound in lending.

But analysts have pointed to a rebound in the fourth quarter, driven by demand from corporations and credit card borrowers. They’ll want to see that show up in JPMorgan’s results, as that, along with the Federal Reserve’s expected rate hikes, are two primary drivers of the industry’s profitability.

Analysts may also ask the bank about the impact of its recent decision to rein in overdraft fees. JPMorgan said last month that it would give customers a grace period to avoid the punitive fees, a move that along with other changes will have a “not insignificant” hit to revenue.

JPMorgan chief operating officer Daniel Pinto said last month during a conference that fourth-quarter trading revenue was headed for a 10% drop, driven by a decline in fixed income activity from record levels. Offsetting that is an expected 35% jump in investment banking fees, he said.

The bank was forced to pay $200 million in fines last month to settle charges that its Wall Street division allowed workers to use messaging apps to circumvent record keeping laws.

Shares of JPMorgan have climbed 6.2% this year, lagging the 11.6% rise of the KBW Bank Index.

This story is developing. Please check back for updates.