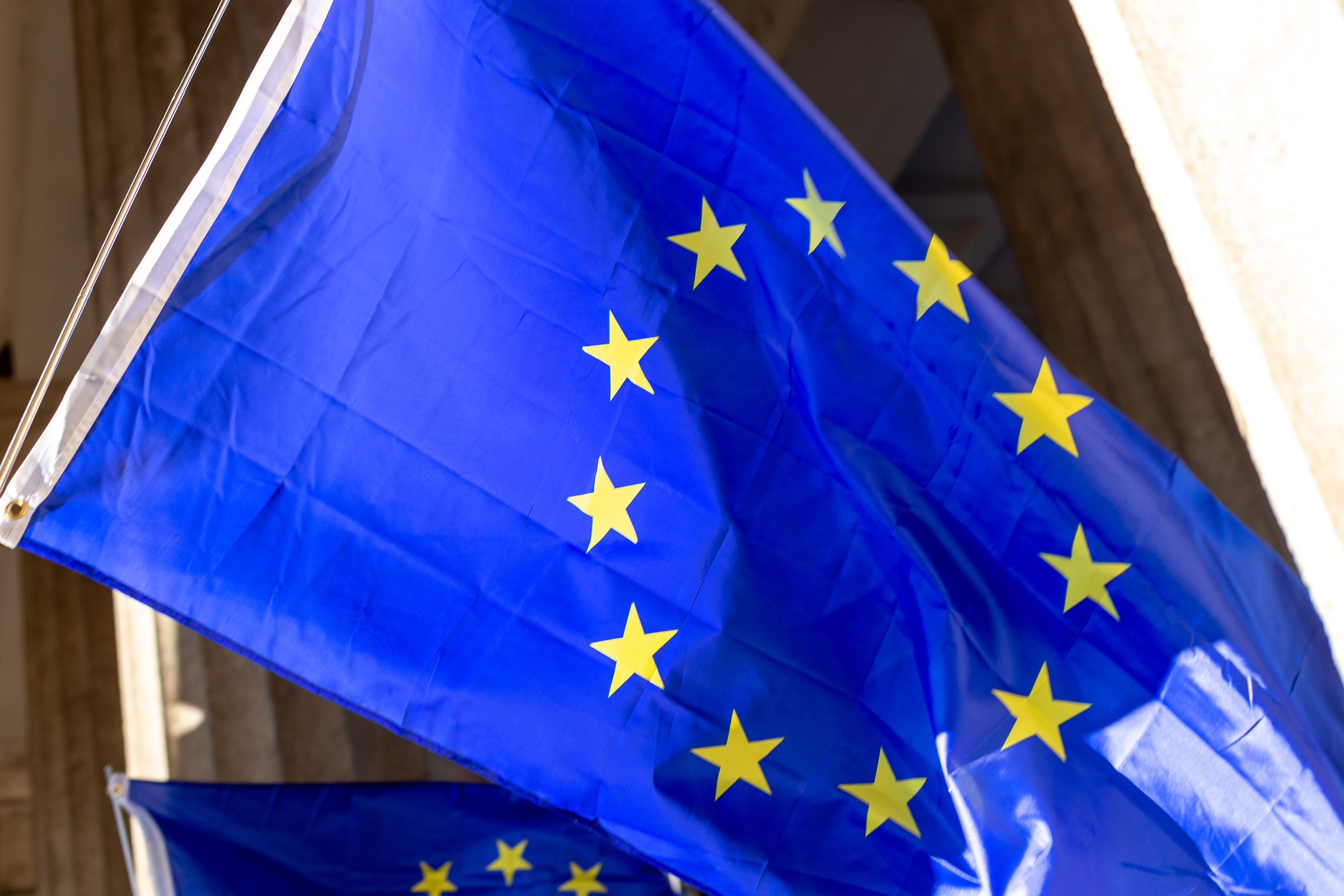 Last month the European Union (EU) gave the final green light to update the EU Value-added Tax (VAT) Directive and broaden the list of goods and services to which two reduced VAT rates can be applied while allowing for a reduced VAT rate below 5 percent for the first time.

Prior to the COVID-19 pandemic, the EU was looking to harmonize VAT rates and gradually eliminate the reduced and super-reduced rates. Now, the EU has changed course in favor of the additional reduced VAT rates. The EU Parliament considers that to address future exceptional circumstances like pandemics, humanitarian crises, or natural disasters, reduced rates on essential goods would “benefit low-income households and, as such, tackle the regressiveness of the VAT system.” However, recent research shows that reduced rates and exemptions are not an effective way of supporting low-income households and could even increase the regressiveness of the system if, to achieve revenue goals, the general VAT rates are increased.

In 2020 only countries like Austria and Germany cut VAT rates on certain goods and services to reduce the economic impact of the COVID-19 pandemic. Nevertheless, it was in the second half of 2021 and especially in the first half of 2022 when more EU countries started to implement a series of reduced VAT rates for certain goods and services to fight high energy, fuel, and gas prices, in the first place, and soaring inflation, in the second. The recent amendment of the EU VAT Directive has opened the door to all EU countries to implement more carveouts and consequently increase the complexity of their VAT tax systems.

Spain was one of the first countries to temporarily cut, in June 2021, the VAT tax rate on energy from 21 percent to 10 percent for low-power household consumers. This tax measure was recently extended until June 30, 2022.

Cyprus approved in November 2021 a six-month temporary VAT tax rate cut from 19 percent to 5 percent for energy used by vulnerable households and 9 percent for the remaining households.

The Czech Republic, in breach of the VAT tax directive applicable at that time, exempted gas and energy from the VAT tax during the last two months of 2021.

Italy temporarily cut the VAT rate on gas to 5 percent for the last quarter of 2021. Additionally, this past April 22, the VAT on energy was scrapped and this month the VAT rate for all fuels was cut to 5 percent. The measure will be in place until July 8.

Belgium temporarily cut the VAT tax rate on gas and energy from 21 to 6 percent between April 1 and September 30, 2022.

Croatia also amended its VAT tax. From April 1, the VAT rate for accommodation services, energy, and natural gas was cut to 13 percent and to 5 percent for certain food, medical products, books, and publications. Additionally, until March 31, 2023, natural gas is taxed at a reduced 5 percent VAT rate.

The Netherlands temporarily cut, between April and December 2022, the VAT tax rate on energy from 21 percent to 9 percent.

On April 6, the day after final approval of the updated EU VAT Directive, Poland passed the consolidated text of the Retail Sales Tax Act that ratified the VAT exemption approved earlier in the year for food products, gas, and fertilizers. Additionally, for a six-month period, the VAT rate for petrol and diesel was cut from 23 to 8 percent.

Lithuania, on the other hand, is planning to extend until December 31, 2023, the 9 percent reduced VAT rate on catering and takeaway food services that began July 1, 2021.

In early March 2022, the government of Portugal decided to extend until June 30 a reimbursement mechanism for the VAT revenues resulting from the increase in fuel prices until a VAT tax rate cut from 23 percent to 13 percent on petrol and diesel is approved. Additionally, the Portuguese Association of Distribution Companies has called on the government to reduce the VAT rate on essential goods.

In countries like Austria and Malta politicians, business organizations, and trade unions are also asking for VAT tax cuts.

To mitigate the inflation effect on consumers, Malta’s Chamber of Small and Medium Size Enterprises called for a reduction of the standard VAT tax rate from 18 percent to 15.5 percent. The chamber’s president considers that this tax measure will maintain the current tax revenue level as the price increase of certain goods will compensate for the VAT rate reduction.

In Austria, the president of the Austrian Federation of Trade Unions, Wolfgang Katzian, has called for the government to reduce VAT on everyday goods or to suspend it for a certain period of time, arguing that it would bring “quick relief,” as inflation reached the highest level since November 1981. Pamela Rendi-Wagner, the leader of the Social Democratic Party in Austria, is also asking the government to set VAT on food to zero and cut VAT rates on gas and electricity.

While these tax measures may provide support to the poor, individuals across the income distribution will also benefit from the reduced rates. A recent study shows that scrapping VAT reduced rates in EU countries will allow standard rates to drop under 15 percent. To address equity concerns, the OECD instead recommends measures that directly aim at increasing poorer households’ real incomes. Therefore, a refundable tax credit or other targeted policies would be more effective than the untargeted reduced VAT rates.

Instead of untargeted reduced VAT rates, countries can choose permanent income tax relief for low-income workers. In the case of the Netherlands, the EUR 2.8 billion energy relief package could be used to scrap income tax for those workers whose net yearly income is just below EUR 4,500 (author’s calculations using EUROMOD through the EUROMOD-JRC interface) and currently taxed at an 8.9 percent income tax rate.

Additionally, VAT tax cuts will impact EU member countries’ tax revenues and the EU’s sources of revenue. The share of the VAT-based resources accounted for only 12.2 percent of the EU’s total revenue in 2017, down from 60 percent in 1988. The amendment of the VAT directive and the VAT tax reforms that EU members are implementing cut against the usefulness of the VAT as a revenue source for the EU budget.

With this new EU VAT directive, the European Union has invited member states to adopt policies that create new complexities, are poorly targeted, and undermine an Own Resource. While VAT can be a great tool for raising revenues as part of sustainably financing government programs, this approach runs contrary to that goal.

Tech layoffs may not be a bad omen for U.S. economy at large
Most Interesting New ETFs of 2H22
These 10 cars have the greatest potential lifespan — and 6 are Toyotas
U.S.-listed Chinese stocks give up earlier gains as investor digest reopening shift
Gen Zers are coming home for the holidays on mom and dad’s dime, study says