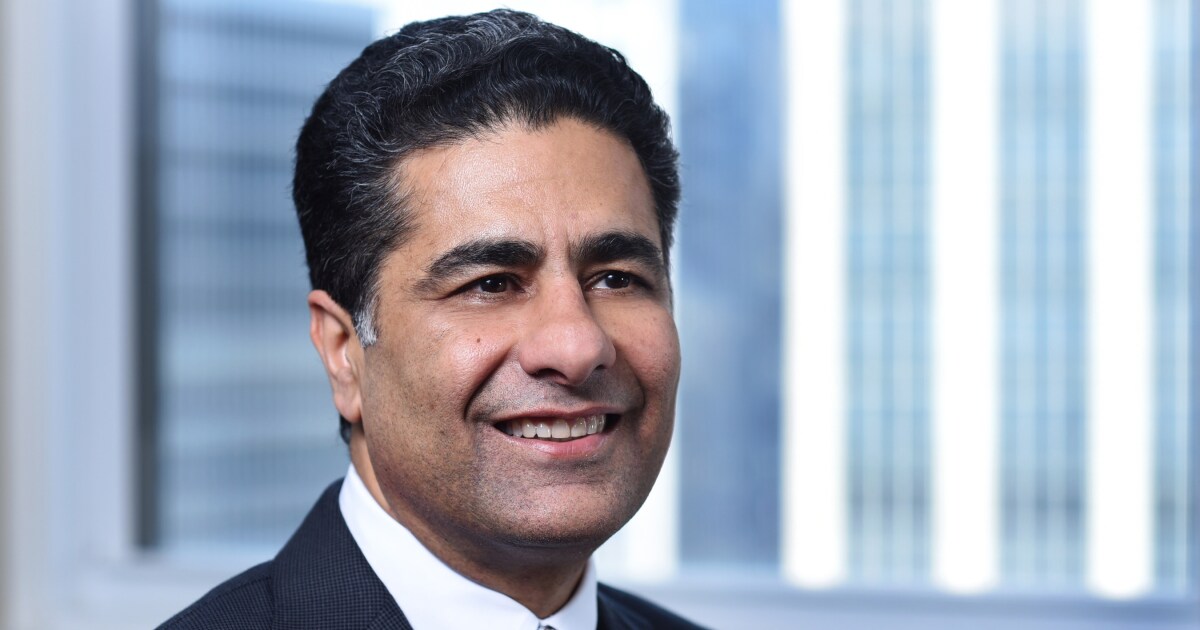 Climate change could cost the global economy $178 trillion over the next 50 years, or a 7.6% cut to global gross domestic product in the year 2070 alone, according to estimates from Deloitte.

A report released Monday by the firm in conjunction with the World Economic Forum’s annual meeting in Davos, Switzerland, also acknowledged the human costs of the climate crisis. If global warming reaches approximately 3 degrees Celsius by that point, the toll on human lives could be significant, disproportionately affecting the most vulnerable and leading to loss of productivity and employment, food and water scarcity, declining health and well-being, and ushering in an overall lower standard of living across the world.

The report from the Deloitte Economics Institute analyzed 15 geographies in the Asia Pacific region, Europe and the Americas, and found that if global leaders unite in a systemic net-zero transition, the global economy could see new five-decade gains of $43 trillion—a boost to global GDP of 3.8% in 2070.

“Even as the world confronts war and economic uncertainty, the window to confront the climate crisis is rapidly closing,” wrote Deloitte Global CEO Punit Renjen in the introduction to the report. “We must not lose sight of a key truth: a collective investment in addressing climate change can pay handsome dividends for the global economy.”

According to the Deloitte Economic Institute’s  research, collectively changing from an economy that relies on fossil fuels to an economy mainly powered by renewable energy would spur new sources of growth and job creation. Global cooperation and regulation are vital to setting the stage for a successful transformation.

“It’s important that the global economy evolves to meet the challenges of climate change,” said Dr. Pradeep Philip of Deloitte Economics Institute and lead partner of Deloitte Access Economics in a statement. “Our analysis shows that a low-carbon future is not only a societal imperative but an economic one. We already have the technologies, business models and policy approaches to simultaneously combat the climate crisis and unlock significant economic growth, but we need governments, businesses, and communities globally to align on a pathway toward a net-zero future.”

The accounting profession has been growing increasingly involved with sustainability efforts. Last Friday, at a meeting of G-7 finance ministers and central bank governors, the group endorsed the recently formed International Sustainability Standards Board’s move to set a path toward a “global baseline” of sustainability reporting standards (see story). The ISSB launched last November under the auspices of the International Financial Reporting Standards Foundation, which also oversees the International Accounting Standards Board, during the United Nations COP26 climate change conference in Glasgow, Scotland. The new board is trying to unite the various environmental, governance and social reporting standard-setters around a common set of standards as ESG funds grow in popularity among investors.

The importance of having an accepted set of metrics was highlighted Monday when the Securities and Exchange Commission charged BNY Mellon Investment Adviser with making material misstatements and omissions about ESG considerations for some of the mutual funds. The SEC found the investment firm had represented or implied in various statements that all the investments in its funds had undergone an ESG quality review, even though that wasn’t always the case, and numerous investments held by certain funds did not have an ESG quality review score as of the time of investment. To settle the charges, BNY Mellon Investment Adviser agreed to pay a $1.5 million penalty to the SEC.

The SEC has been taking more of an interest in ESG matters lately and proposed a new rule in March for climate-related disclosures by public companies (see story). Under the proposed rule, companies would be required to include information about climate-related risks that are reasonably likely to have a material impact on their business, the results of their operations, or financial condition, and certain climate-related financial statement metrics in a note to their audited financial statements. That work would likely draw more auditing professionals to the ESG area as well, both outside auditing firms like Deloitte and internal audit professionals within companies.

“I think this is potentially the most seismic legislative/regulatory event for internal audit since Sarbanes-Oxley,” said Richard Chambers, former CEO of the Institute of Internal Auditors, who is now senior internal audit advisor at the technology company AuditBoard. “This is going to yield some compliance risks and internal audit should be there to help their organizations navigate those risks.”

Many organizations have made commitments to reach a “net zero” level of greenhouse gas emissions production by a certain point in the future, but the Deloitte analysis indicates that no two paths to net-zero are the same. Each region will undergo its own journey based on a range of factors, such as the way governing bodies and societies are structured, exposure to climate change and overall risk profile, and marketplace strengths and capabilities. Similarly, each region will have its own unique turning point. For example, the Asia Pacific region is expected to see the benefits of a low-carbon transition as early as the 2020s, while Europe will likely not see returns on investment until the 2050s. The transition is expected to play out at varying rates, but if quick action is taken, all regions are anticipated to achieve their turning point by 2070 and continue to reap the benefits long after that date.

Tax Fraud Blotter: Frauds uprooted
Top Wall Street analysts say these are the best stocks to beat the volatile market
Suze Orman: Series I bonds are the one investment every person should have right now
Best Whiteboard Markers for Your Business in 2022
Time to Buy These Blue Chip Tech Stocks at Big Discounts and Hold?