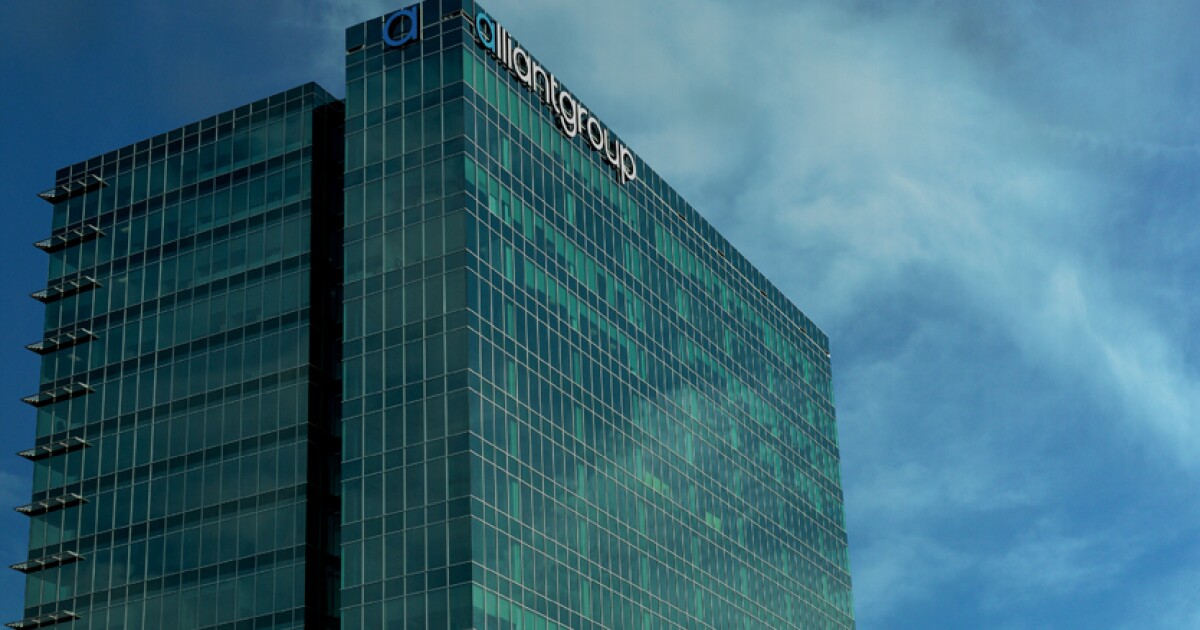 Agents with the Internal Revenue Service’s Criminal Investigation division raided the Houston headquarters of tax consulting firm alliantgroup, seizing computer servers Friday and prompting the firm to give employees the day off Monday until they were able to return Tuesday morning.

The nature of the investigation is unknown, but is thought to be related to the firm’s work in securing tax credits and other incentives for clients, some of which have been challenged by the IRS, leading to lawsuits after the IRS denied the claims and clients refused to pay the firm, according to the Going Concern blog. Even though employees were allowed to return on Tuesday, IRS agents returned to the Galleria building where the firm is based and continued to search other floors Tuesday, according to the Houston Press.

A spokesperson for the firm confirmed the search in a statement to Accounting Today, saying,  “IRS employees issued an inquiry at our building Friday morning. We look forward to understanding the government’s queries and we are fully cooperating with them. We expect when the complete facts are known, this matter will be amicably resolved. Meanwhile, our offices are open and fully operational.”

The firm has specialized in a number of tax areas, including research and development tax credits, Section 179D energy efficiency tax credits, employee retention credits and the domestic production activities deduction. The firm has also assisted tax whistleblowers, including Bradley Birkenfeld, a former wealth manager at UBS who played a key role in helping the IRS and the Justice Department build a case against the bank but nevertheless was sent to prison.