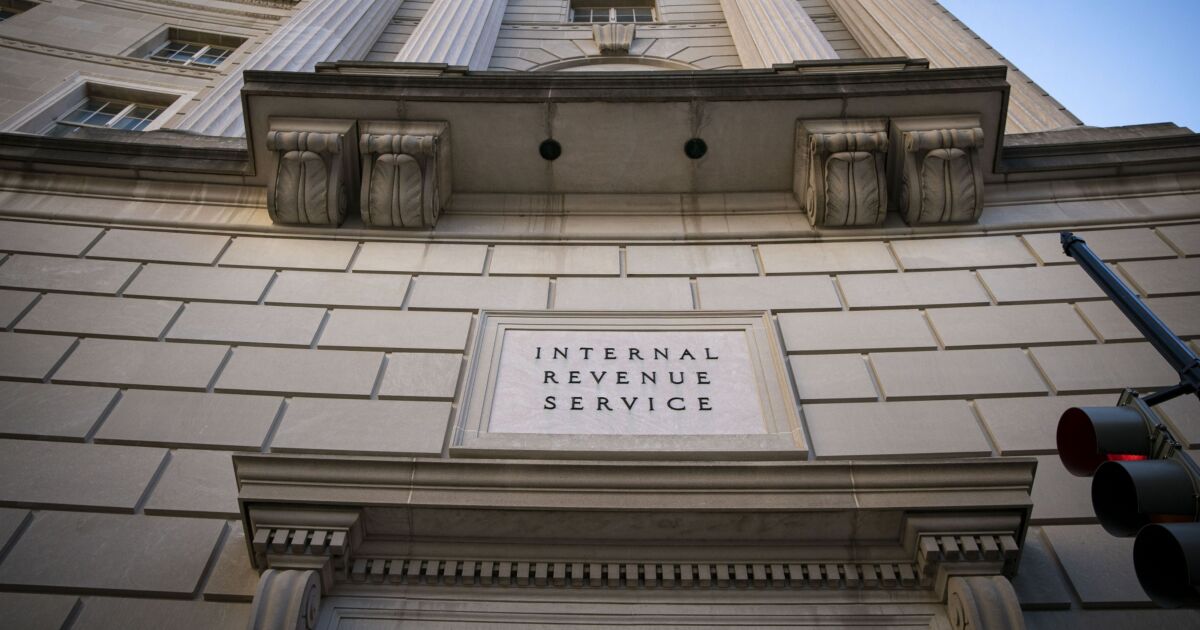 The U.S. Court of Appeals for the Fifth Circuit has affirmed a district court’s decision that gave priority to an Internal Revenue Service levy on a decedent’s estate over the decedent’s children’s rights under Louisiana law.

Louisiana Usufruct is a form of ownership unique to Louisiana designed to make assets available to another while preserving the rights of the “naked” owners.

The Goodriches filed suit, claiming the IRS had wrongfully levied the funds since they were the owners of nearly $500,000 worth of liquidated Goodrich securities, representing Henry Sr.’s half of the community property he shared with Tonia, subject to the children’s usufruct.

The Fifth Circuit agreed with the district court that the Goodriches had a claim against Henry Sr.’s estate in connection with the Goodrich securities, but they did not immediately become owners of the disputed funds at the time of his death. Instead, they became unsecured creditors of the succession with respect to their claim. Consequently, the IRS did not seize funds or property that the Goodriches legally owned at the time, so the levy was not wrongful. And since they are considered creditors rather than owners of the disputed funds, the IRS levy prevailed because it has priority over other creditors under Code Section 6323, which provides that the IRS can establish the priority of its lien over third parties by filing a notice of a federal tax lien.

TreasuryDirect sold more than $27 billion in Series I bonds since Nov. 1. Now it’s getting a makeover
As more consumers go cashless, here’s why you may still want to have some money handy
This ‘wild card’ strategy offers retirees a fix for unpaid quarterly taxes. Here’s how to use it
Dillard’s (DDS) and Jeld-Wen (JELD): 10/4/2022 Bull & Bear
What European Countries Are Doing about Windfall Profit Taxes