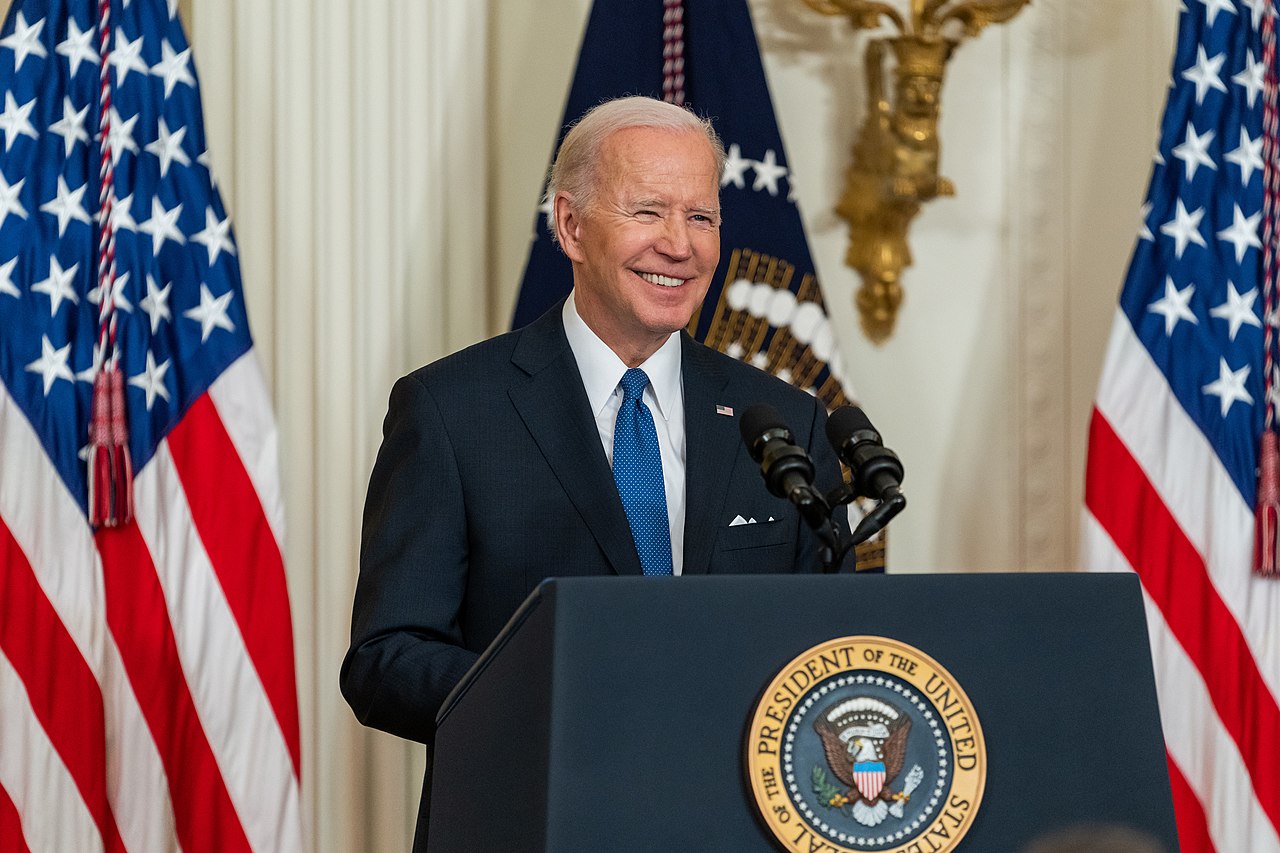 This week, Treasury Secretary Janet Yellen will testify before the Senate Finance Committee and the House Ways and Means Committee on President Biden’s Fiscal Year 2023 Budget Proposals. Combined with the tax increases in the Build Back Better Act (BBBA), which the budget assumes becomes law, President Biden would raise revenues by $4 trillion on a gross basis over the next decade. The Biden tax increases in the budget and BBBA would come at the cost of economic growth, harming investment incentives and productive capacity at precisely the wrong time.

The major tax proposals include:

Another revenue raiser includes government-set pricing for certain prescription drugs, enforced by an excise tax of 1,900 percent on drug sales.

The tax increases in BBBA alone would reduce long-run GDP by 0.5 percent, and the tax increases in the budget, including a higher corporate tax rate of 28 percent (up from the current 21 percent) and international tax changes, would further discourage domestic investment and reduce the productive capacity of the United States. For example, raising the corporate tax rate to 28 percent would reduce long-run GDP by 0.7 percent and eliminate 138,000 jobs.

The magnitude of the tax and revenue increases on the table is unprecedented. The Tax Foundation estimated BBBA would raise $1.7 trillion of gross revenue over the next decade:

Altogether, President Biden is proposing raising revenue by more than $4 trillion primarily from new taxes on U.S. businesses and individuals, exceeding the magnitude of his proposed tax hikes during the 2020 campaign ($3.7 trillion on a gross basis). The gross tax increase would be reduced on a net basis by increases in tax credits for certain individuals and economic activities.

The budget proposes several new tax increases on high-income individuals and businesses, which combined with the BBBA would give the U.S. the highest top tax rates on individual and corporate income in the developed world: 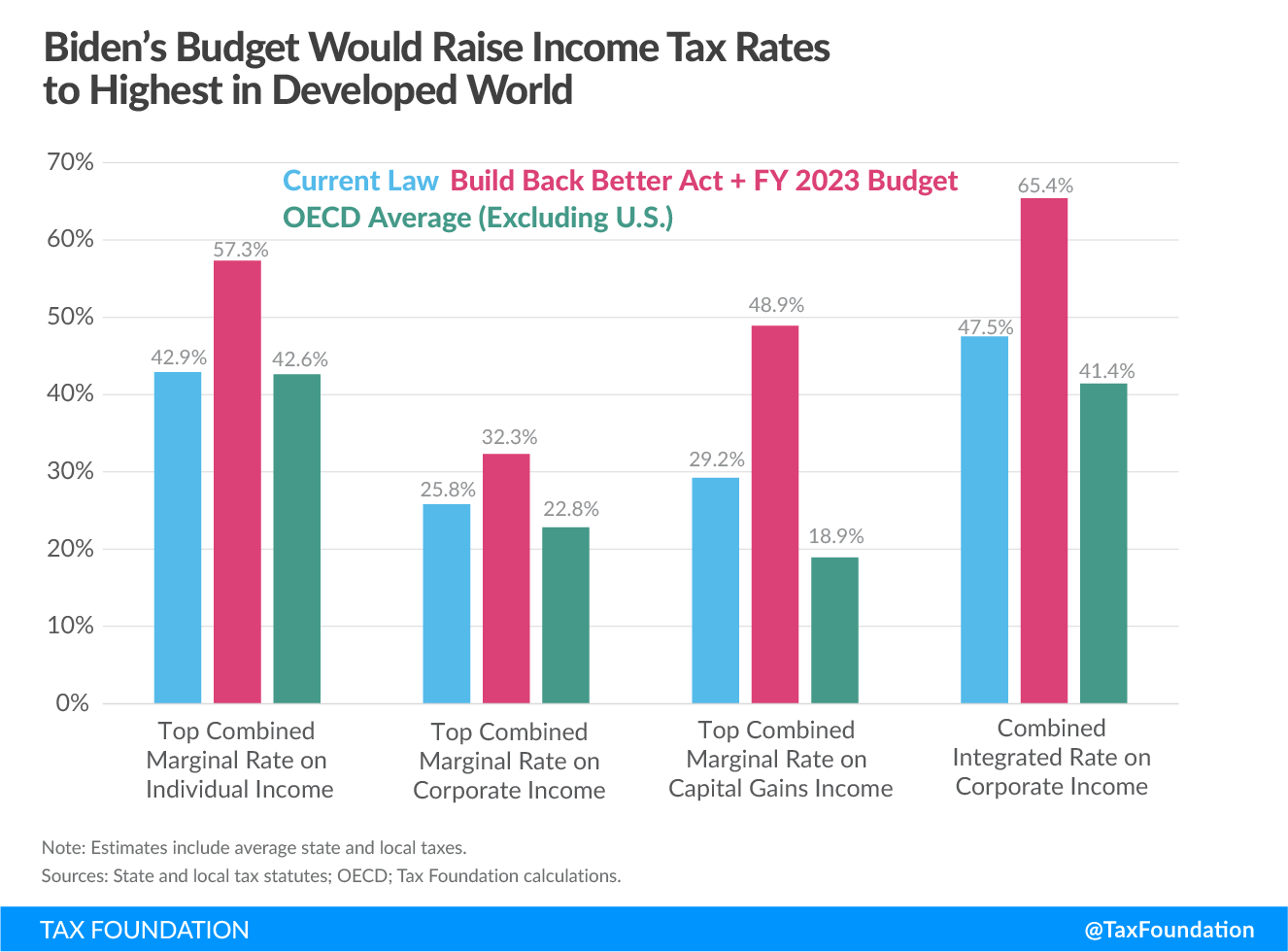 The proposed budget also creates several minimum taxes that would greatly increase complexity within the tax code, including:

As our colleague Daniel Bunn has emphasized, “Minimum taxes layer additional rules on top of the already complicated foundation of the tax code. … Rather than introduce one new minimum tax after another, Congress should have the courage to fundamentally reform and strip away the complexity from our tax code.”

At a time when U.S. policy needs to prioritize expanding the productive capacity of the economy, the Biden administration’s proposals would raise more than $4 trillion in new revenue for the government at the cost of the economy, raising the tax burden on work, saving, and investment and putting us out of step with our competitors.