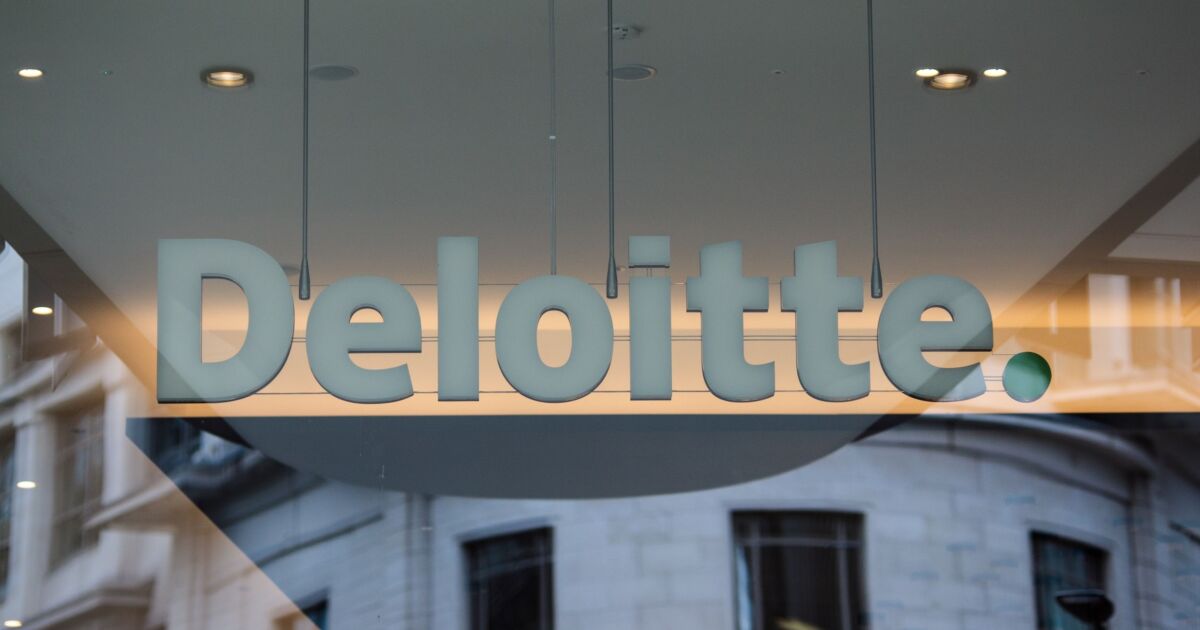 Deloitte is denying a report this week that it plans to spin off its audit practice as a separate entity from its consulting practice as rival Big Four firm Ernst & Young contemplates such a move.

Deloitte reportedly contacted its investment bankers at Goldman Sachs after news of the potential split at EY surfaced last month, according to The Wall Street Journal. While EY has confirmed it is evaluating such a move, Deloitte reiterated its denial that it is contemplating a split. “Recent media reports that we are exploring a plan to separate our organization are categorically untrue,” said a statement forwarded by Deloitte spokesman Jonathan Gandal. “As stated previously, we remain committed to our current business model.”

PricewaterhouseCoopers and KPMG have also said they have no plans to split their firms. Amid the accounting scandals of the early 2000s, PwC, EY and KPMG sold off their consulting practices but later rebuilt them. Deloitte, however, decided to retain its lucrative consulting practice. For the fiscal year ending May 31 2021, Deloitte reported global revenues of $502 billion, with audit and assurance growing 6.1% and consulting revenue growing 5% over the prior year. However, consulting revenue is thought to far outpace audit and assurance revenue overall.

The Big Four have come under pressure from regulators to split their consulting and audit practices, especially in Europe and the U.K., which have seen a series of accounting scandals in recent years. In April, Deloitte’s U.K. firm was fined approximately $1.9 million by the U.K.’s Financial Reporting Council for its audit of Mitie Group, an outsourcing company that specializes in facilities management for health care providers (see story). Deloitte’s U.K. firm was also fined approximately $28 million in 2020 for its audits of Autonomy, a software company that was acquired by Hewlett-Packard, and last year the FRC launched a probe of its audits of Lookers, a chain of auto dealerships in the U.K.

In the U.S., the Securities and Exchange Commission reportedly sent letters last year asking the major firms about possible conflicts of interest and violations of independence requirements. On Wednesday, SEC acting chief accountant Paul Munter issued a lengthy statement emphasizing the “critical importance” of its auditor independence rule and an “ethical culture for the accounting profession.”

“We believe that auditor independence is grounded in an understanding of accounting as a profession rather than an industry, which is critical to serving the public interest,” he wrote. “As a profession, accountants have a responsibility to the public interest and to act ethically and with integrity in every professional activity. Such responsibility includes observance of both the form and spirit of the Commission’s auditor independence rule, and consideration of the foundational objective to provide investors with financial statements that contain reliable and decision-useful financial information.”

Unlike Deloitte, EY has confirmed that it is weighing the possibility of separating its audit and consulting firms but is still in the early stages of the evaluation (see story). Such a move would require the sign-off of member firms around the world as well as a majority of partners, as it likely would at Deloitte and the other Big Four.

“As the most globally integrated professional services organization, we regularly conduct scenario planning and review EY businesses on a global basis to determine that we have the optimal strategy, structure and footprint to focus on delivering high-quality audits and exceptional service to all clients across EY service lines,” the global firm said in a statement emailed in May to Accounting Today. “We routinely evaluate strategic options that may further strengthen EY businesses over the long-term. Any significant changes would only happen in consultation with regulators and after votes by EY partners. We are in the early stages of this evaluation, and no decisions have been made.”

Like Deloitte, EY has also faced its share of audit controversies in recent years, especially abroad, with accounting scandals involving clients such as Wirecard in Germany, Luckin Coffee in China and NMC Health in the U.K.