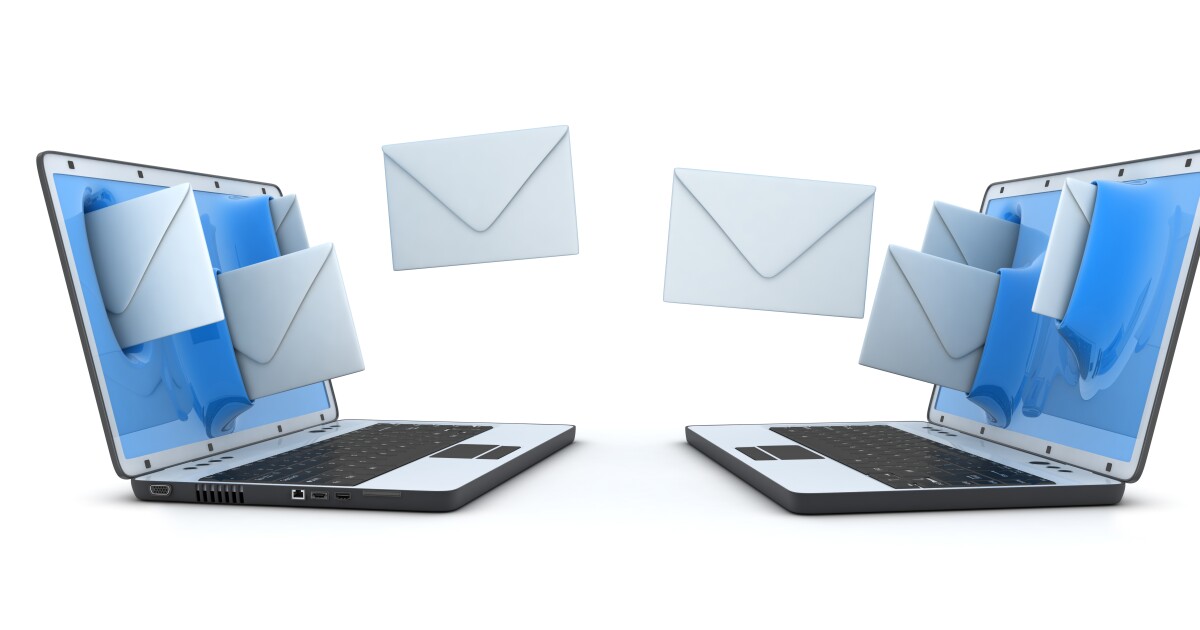 Recently, our own Chris Gaetano wrote a very well-done piece (The Frontier: For efficiency to live, email must die) interviewing a number of thought leaders, all in the Accounting Today Top 100, on email. The consensus was that email was a pain and was greatly disliked, distracting, despised, frustrating, and more. Other communications alternatives, such as Slack and Teams were mentioned, and there are many more that can be used.

Let me be right up front. These are people who I greatly respect — I often go to them for opinions and advice when writing pieces for Accounting Today, and their thought leadership is well earned.

But my take on email is almost 180 degrees in the other direction. I find email extremely useful, and I shudder to think what it would be like if I didn’t have access to it.

I like to think that I come by this opinion honestly. Let me give you a bit of background.

I’ve been using email almost since before there was actually such a thing. While it sounds counterintuitive, I operated a computer Bulletin Board back in 1985 using Tom Jenning’s terrific FidoNet software. I was one node in a network of hundreds of FidoNet boards, and every evening, the network updated with new software upgrades and patches. It also forwarded mail from one BBS to another or others. Yes, it was a primitive form of email, and pretty much restricted to BBS operators. FidoNet still exists today.

About the same time, I had email accounts with MCI Mail and CompuServe, both of which offered some modicum of email capability. Of course, this was pretty much limited to other users of these services. This was before the existence of an actual internet.

One of the first actual email systems, and the beginning of what would evolve into the Internet, was the ARPANet, created by the Advanced Research Project Agency, funded by the Defense Department. It went live in 1969, initially between UCLA and Stanford University. The intent of ARPANet was to eventually create a communications backbone network, using multiple nodes, that would still function after a nuclear exchange. With pioneers such as Vinton Cerf and Robert Kahn, this two-node network eventually became what we think of as the internet. It took the creation of the World Wide Web software, by Tim Berners-Lee in 1989, to make this communications and information network usable by even non-technical people, and what we think of as the internet today. But email has been an important communications component through all of this.

Enough history. To be honest, I’m not always happy with the disruption email can sometimes cause. And I wish terrible, nasty, horrible things on spammers and senders of phishing emails. But email has one feature that sets it apart from the other communications methods mentioned in Chris’ piece. It doesn’t require the same immediacy as do Zoom, Teams, and even a phone call. I can send an email at midnight if I want, and put off reading emails until I finish more important tasks. It’s this ability to communicate at the times I want that makes email valuable to me. Especially when I’m dealing with someone overseas.

For this benefit alone I will put up with all of the other useless and possibly harmful trash that winds up in my multiple mailboxes. Of course, the lack of immediacy is sometimes a negative. But every communication method has a downside.

That being said, I have no plans of abandoning Zoom, Teams or Slack anytime in the future. In fact, I had Zoom meetings last week with two of the individuals quoted in Chris’ piece, and have five Zoom meetings set up for this week as well. But, even with all the flaws, I can’t see running a business without email.

Huron Consulting Group (HURN) and Toll Brothers (TOL)
Doing Tax Policy at the Ballot Is Not for the Faint of Heart
Nearly 6 in 10 donors may give more to charity despite economic fears, study finds
IRS says improperly forgiven PPP loans are taxable
Bond yields soar as markets weigh threat of a recession. What it means for your investments