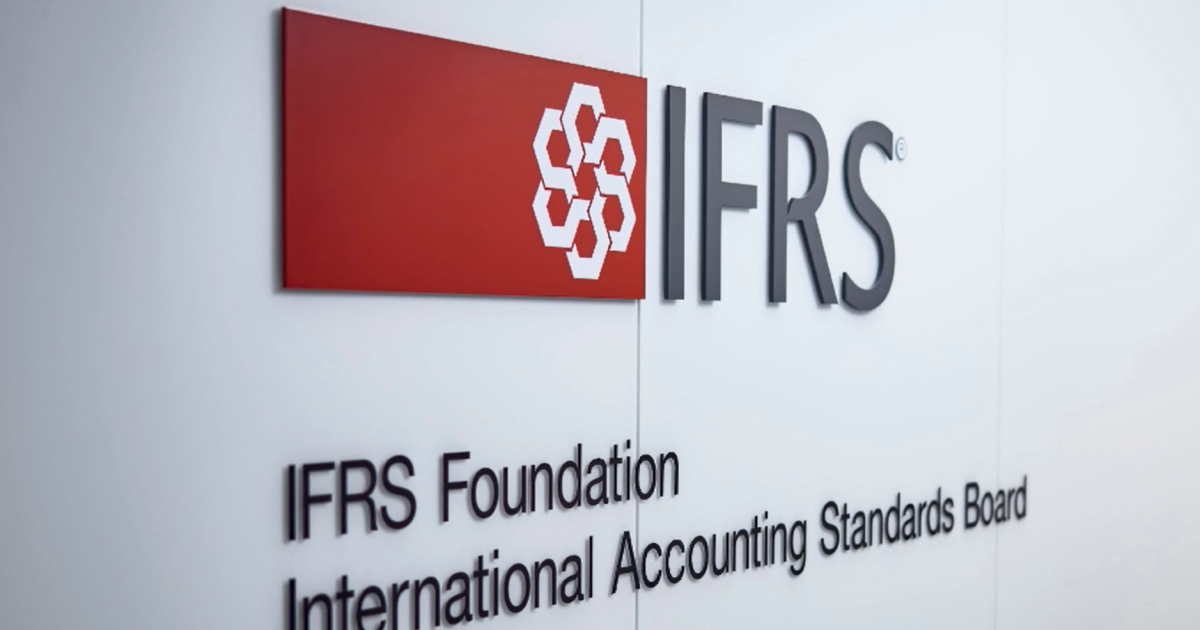 The International Sustainability Standards Board is reaching quorum strength with the appointment of two new members.

The addition of Jeffrey Hales, chairman of the Sustainability Accounting Standards Board and an accounting professor at the University of Texas, and Michael Jantzi, a member of the board of directors at the Value Reporting Foundation and a former CEO of Sustainalytics, brings the number of board members to eight.

The International Financial Reporting Standards Foundation, which announced the news Friday, said the appointments would allow the new board to begin operations when the latest appointments take effect in July. The IFRS Foundation plans to announce further appointments in July, with a goal to reach the full set of 14 members in the third quarter of 2022.

The ISSB has already been busy in a short space of time, however, having already come out with exposure drafts of proposed climate and sustainability standards. The board officially launched last November with the goal of bringing together the various sustainability standard-setting boards like SASB around a common set of standards. Environmental, social and governance funds have grown in popularity among investors in recent years, and companies have come under pressure to disclose what they’re doing about climate change, with the Securities and Exchange Commission proposing new rules for climate-related disclosures and the European Commission adopting its own Corporate Sustainability Reporting Directive.

Last year, SASB merged with another standard-setter, the International Integrated Reporting Council, to form the Value Reporting Foundation, and they agreed last November to become part of the ISSB, along with another standard-setter, the Climate Disclosure Standards Board. Hales has been chairing the SASB Standards Board under the auspices of the VRF while making plans for the eventual consolidation of the VRF into the ISSB by the end of this month. The SASB Standards Board held its final public meeting last week, where Hales discussed the upcoming transition (see story). His role at the ISSB will be part time, as he will continue to teach at the University of Texas in Austin. Jantzi’s role will be full time. Their base will be the IFRS Foundation’s ISSB office in Montreal.

“As a strong advocate of private-sector standard-setting, I fully support the IFRS Foundation’s mission, the formation of the ISSB, and its commitment to build upon SASB standards,” Hales said in a statement Friday. “I am honored to be an inaugural ISSB member and look forward to working with my fellow board members and stakeholders to help meet investors’ pressing needs for rigorous, relevant and comparable sustainability-related financial information.”

Jantzi has 30 years of experience in responsible investment and sustainable finance, and is joining the ISSB from Morningstar, where he currently serves as managing director of ESG strategy. He is the founder and former CEO of Sustainalytics, an ESG research and ratings firm that grew to global market prominence under his leadership and was subsequently acquired by Morningstar in 2020. In 1992, he founded Jantzi Research and led a multiple-company merger that formed Sustainalytics in 2009. He currently serves on the board of directors of the VRF and of the Principles for Responsible Investment.

They will be joining at least three other ISSM board members who have been previously announced: chair Emmanuel Faber, who was formerly chair and CEO of the food maker Danone; vice-chair Sue Lloyd, who was vice chair of the International Accounting Standards Board, which is also overseen by the IFRS Foundation; and Verity Chegar, vice-chair of the SASB Standard Board. Value Reporting Foundation CEO Janine Guillot, who was formerly CEO of SASB, was also named as special advisor to Faber and a high-level ambassador for the ISSB.

“With today’s announcement, the ISSB has reached a quorum,” Faber said in a statement Friday. “Jeff and Michael bring significant sustainability, investment and standard-setting expertise to the ISSB. I’m thrilled to have them on board.”

Earlier this week, the trustees of the IFRS Foundation and the board of directors of the Value Reporting Foundation voted to approve the consolidation of the VRF into the IFRS Foundation, effective July 1, as previously agreed last year. They also named VRF board directors Barry Melancon, president and CEO of the American Institute of CPAs and the Association of International Certified Professional Accountants, and Richard Sexton, a former vice chairman for global assurance at PricewaterhouseCoopers, who will become observers to the IFRS Foundation trustees meetings. Melancon and Sexton were previously on the IIRC board before it merged with SASB to form the VRF. Other VRF directors — Alan Beller, Else Bos, Jane Diplock, Steve Gunders and former FASB chair Bob Herz — will be part of a newly formed IFRS Foundation Transitional Advisory Group, effective July 2022.

ESG reporting has become an increasingly important issue to many companies, but remains highly fragmented. A survey released Wednesday by the financial and ESG reporting technology company Workiva found that over a third of respondents indicated ESG reporting and strategy is led by the ESG or chief sustainability officer (35%) and operations and facilities (35%), followed by finance (30%) and human resources (28%). Other departments that respondents identified as playing an important role in ESG reporting included investor relations, marketing communications, procurement and legal compliance.

Everything parents need to know about student loan forgiveness
Perform internal corporate governance audits to better manage enterprise risks
Benchmark bond yields are ‘bad news’ for investors as the Fed hikes rates by 0.75%. What it means for your portfolio
Here’s what the Federal Reserve’s third 75 basis point interest rate hike means for you
These 7 Trump properties are at the center of New York’s fraud lawsuit