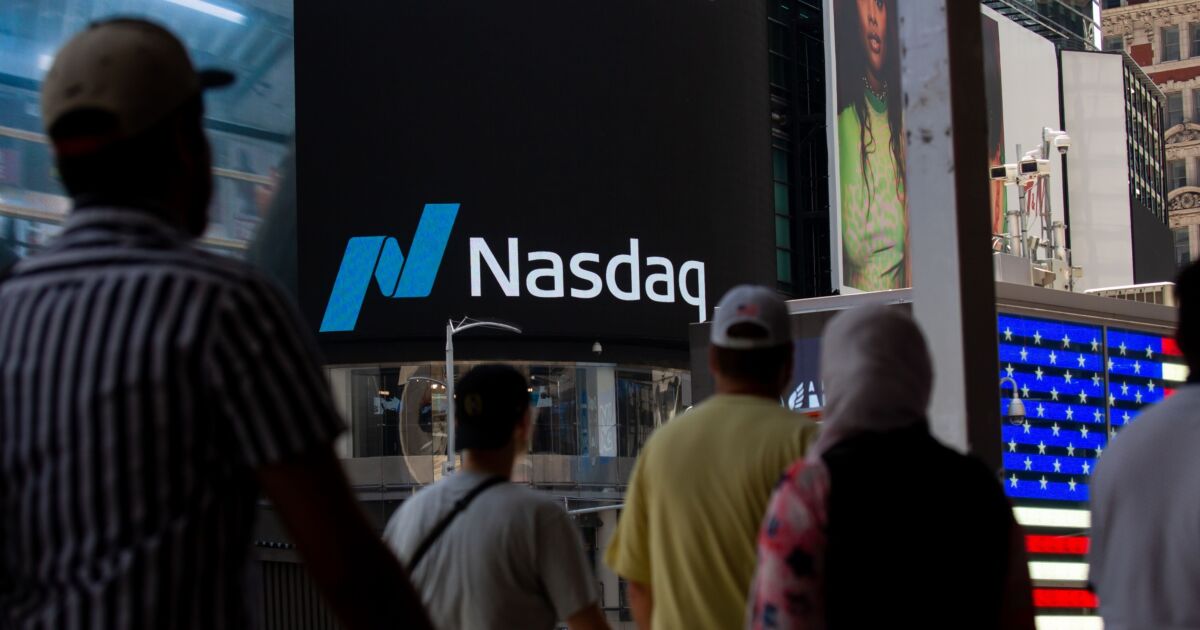 U.S. and Chinese officials have held calls in the past week to further negotiations aimed at keeping about 200 Chinese stocks from losing their listings on New York exchanges, and redactions in auditors’ documents are a key barrier.

Talks are reaching a critical point as a deadline to resolve the matter closes in. While regulators from the two countries and their staff are continuing to refine a draft agreement — between the Public Company Accounting Oversight Board and the China Securities Regulatory Commission and Ministry of Finance — sticking points remain, according to people familiar with the matter.

The Securities and Exchange Commission, also involved in the negotiations, has long been eyeing some New York-traded firms with parent companies based in China and Hong Kong because the jurisdictions refuse to allow audit inspections by American officials. A deadline of 2024 looms for kicking businesses off the New York Stock Exchange and Nasdaq Stock Market unless China acquiesces, but it could be moved up if U.S. lawmakers pass legislation before the end of the year.

Progress hinges in part over the scope of redactions in audit work papers of Chinese companies, according to the people familiar with the situation. The Holding Foreign Companies Accountable Act requires U.S. officials to be able to have complete access to audit papers in order for companies to avoid being delisted from domestic exchanges.

“PCAOB continues to hold regular conversations with the PRC authorities about multiple outstanding issues as we work to protect investors and meet our mandate under U.S. law,” said Kent Bonham, a spokesperson for the agency. “Any speculation about a final agreement remains premature, and as Chair Erica Williams has said, ‘Time is of the essence.’”

A spokesman for the SEC declined to comment. China’s Ministry of Finance didn’t respond to a request seeking comment.

“The media should report objectively and base on the information officially released by the regulatory authorities of both parties, and avoid hearsay,” the China Securities Regulatory Commission said in an emailed response to requests for comment, without addressing specific questions about this story.

Hanging over the negotiations is the prospect that marquee Chinese companies like JD.com Inc., JinkoSolar Holding Co. or Pinduoduo Inc. could be delisted even sooner. U.S. lawmakers have been seeking to expedite the timeline and delist companies that aren’t in compliance starting in 2023. Separate bills to do so have passed the House and Senate, and are now being negotiated as part of broad China competition legislation.

The bill hit a roadblock after Senate Minority Leader Mitch McConnell last week announced he would hold up the talks for a bipartisan China bill as long as Democrats are working on a party-line tax and spending package. Some lawmakers have signaled a willingness to pursue other avenues to move up the timeline if needed.

The U.S. and China have been at odds for two decades over the mandate that all companies that trade publicly in America grant access to audit work papers. Since Congress passed a new law in 2020, the PCAOB, which oversees auditors, and the SEC have been laying the groundwork for identifying companies that don’t comply.

YJ Fischer, director of the SEC’s Office of International Affairs, said in a May 24 speech that the auditing regulator would need to be able to complete its inspections and investigations by early November in order to meet the law’s compliance deadlines before triggering delistings. “Time is quickly running out” for the countries to reach a deal to move forward, she said then.

The SEC has continued to update in recent weeks a growing list of companies for possible delisting as the negotiations have continued.

Critics say Chinese companies enjoy the trading privileges of a market economy — including access to U.S. stock exchanges — while receiving government support and operating in an opaque system. But regulators in Beijing argue that Chinese national security law prohibits them from turning over audit papers to U.S. regulators.

— With assistance from Zhang Dingmin and Charlie Zhu