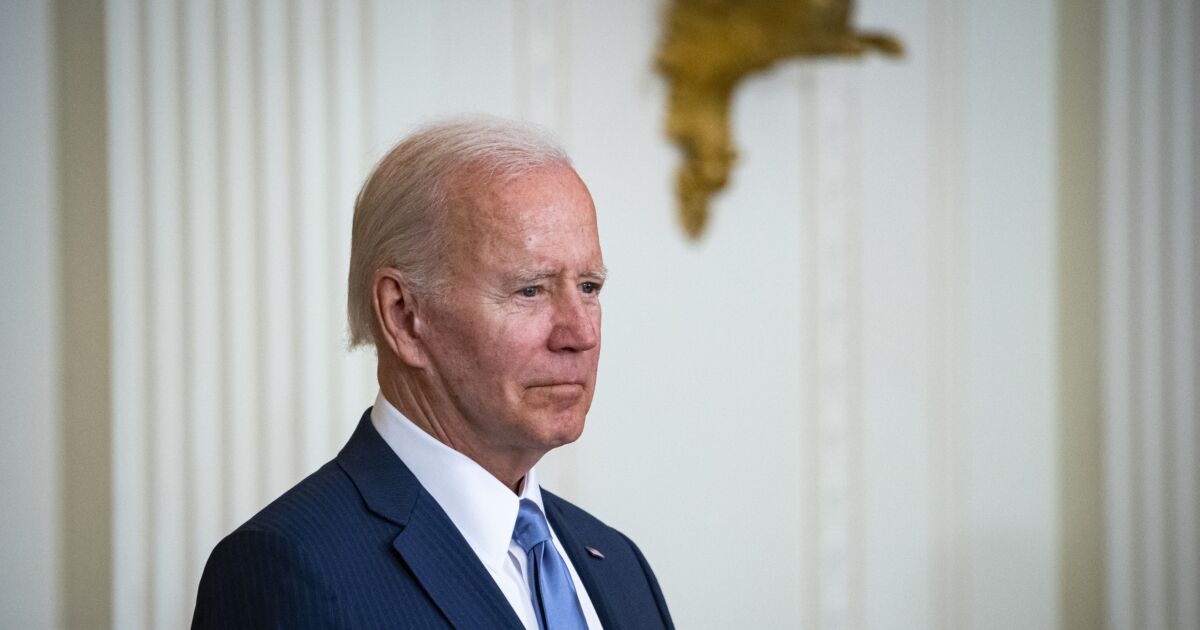 Senate Democrats have reached a deal to extend the solvency of Medicare by closing a tax loophole frequently used by law firms and other partnerships, adding another leg to President Joe Biden’s revised economic agenda.

The agreement by all 50 members of the Senate Democratic caucus to require so-called pass-through businesses to pay a 3.8% health surcharge on some income follows a separate deal announced on prescription drug pricing, announced Wednesday.

The two deals will form part of a budget bill embodying pieces of Biden’s long-stalled agenda that Democrats hope to pass without Republican support by the time of the August recess.

Under current law, the Medicare hospital trust fund is to become insolvent by 2028. The deal would provide funding to extend that to 2031, a person familiar with the talks said. The $200 billion in additional funding is paid for by counting distributed profits in pass-through entities as subject to the 3.8% tax instituted by the Obamacare law — but only for individual earners making above $400,000 per year.

The text of the legislation is to be submitted in the coming days to the top Senate rules official to make sure it complies with the chamber’s budget rules. If it does, then Democrats can pass the provision with just 50 votes and avoid a Republican filibuster.

On drugs, Manchin and Schumer agreed to a modified version of the provisions in the House-passed Build Back Better budget bill from November. It would allow Medicare to negotiate drug prices and cap out-of-pocket costs for seniors at $2,000 per year. Some provisions of the House bill were altered, including a new provision that could delay negotiations on biologic drugs so long as a viable generic is in advanced stages of development.

While Democrats had differences on the issue, as a group they’re eager to extend Medicare solvency on their own terms rather than accept possible benefit cuts should Republicans take control of Congress before 2028.

The Schumer-Manchin talks haven’t yet worked out the broader tax and energy provisions of a new bill.

“Suggestions that a reconciliation deal is close are false. Senator Manchin still has serious unresolved concerns and there is a lot of work to be done before it’s conceivable that a deal can be reached he can sign on to,” Manchin spokesperson Sam Runyon said in a statement.