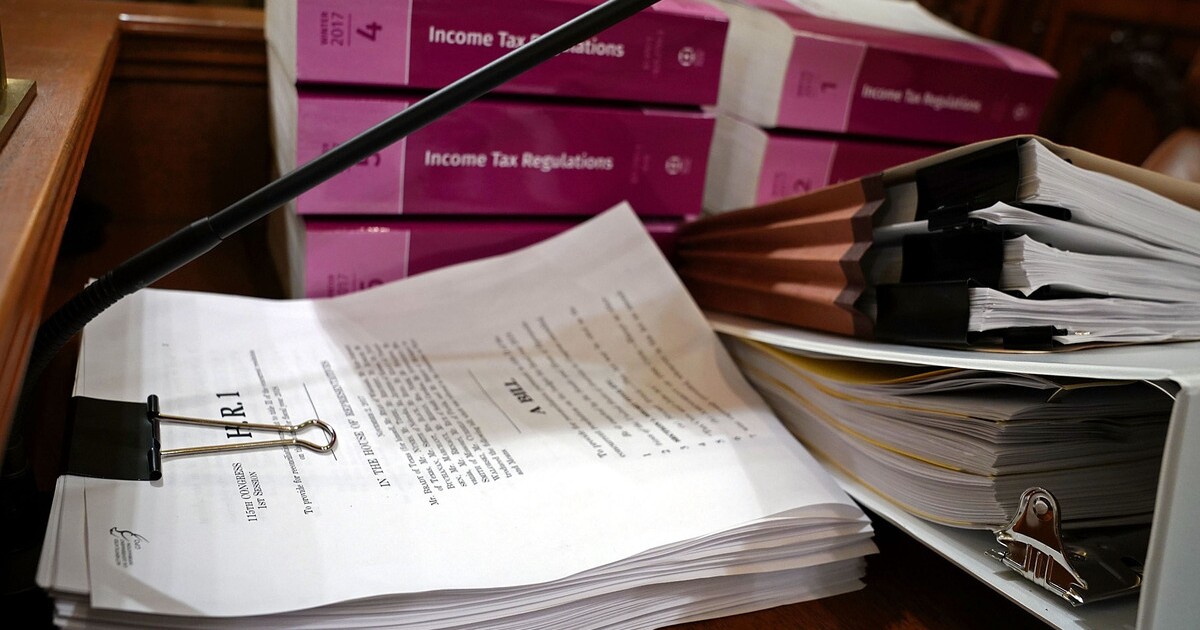 The Tax Cuts and Jobs Act of 2017 had virtually no effect on reducing compensation of top executives at companies despite promises to the contrary, according to a new study.

The study pointed out that one of the many provisions of the wide-ranging tax reform package that was pushed through Congress by Republicans during the Trump administration was supposed to curb CEO pay by repealing a long-standing exemption that enabled companies to deduct large amounts of qualified performance-based pay. However, the new research found the change has had little impact, with CEO pay either staying the same or growing after the TCJA made it more costly to award executives with high levels of compensation.

One of the purported goals of the legislation was to move top-executive compensation away from stock-based compensation and performance pay that could lead to an emphasis on short-term results and toward cash-based fixed compensation.

For the academic study, a group of professors at Indiana University, the University of Texas and the Chicago Booth School of Business looked at CEO pay packages before and after the tax policy change, but found no evidence that companies affected by the law changed their total compensation, compensation mix or pay-performance sensitivity.

“It’s very politically amenable right now to say they’re going to tax these corporations and these executives and it’s going to reduce income inequality, but our research — and that of others — suggests that taxes are just not a big enough stick to change the structure or the magnitude of executive compensation,” said Bridget Stomberg, associate professor of accounting and a Weimer Faculty Fellow at the IU Kelley School of Business, in a statement Monday. “We found no statistical effects, which is counter to what Congress intended. We looked very hard and see no evidence of a reduction in CEO pay.”

They pointed out that since 1994, publicly traded companies were generally subject to a $1 million-a-year cap on the amount of top-executive compensation they could deduct from taxable income, but an exemption permitted them to deduct more if the pay was linked to the company’s performance. In the 2017 tax reform package, Congress reduced the corporate tax rate to 21% from 35% and eliminated the exemption, limiting the deductibility of certain highly compensated employees to only $1 million.

In the paper, Stomberg and her colleagues used a set of more than 40 tests to examine changes in executive compensation from fiscal years 2017 to 2018, when the tax rules took effect. They employed a control sample of companies operating under fiscal years, which were affected later than companies operating under calendar years. They then scrutinized compensation in 2019 and 2020.

“Even three full years after the law took effect, we didn’t see any evidence of a reduction in CEO pay,” Stomberg stated.

The results suggest that taxes are not one of the main factors behind executive pay and that tax regulation may be relatively ineffective at curbing executive compensation in response to income inequality. The finding also has policy implications as some lawmakers in Congress propose a federal corporate tax surcharge linked to the CEO pay ratio. On the local level, the cities of Portland, Oregon, and San Francisco have implemented business taxes linked to CEO pay ratios, which also has been proposed by at least eight states.