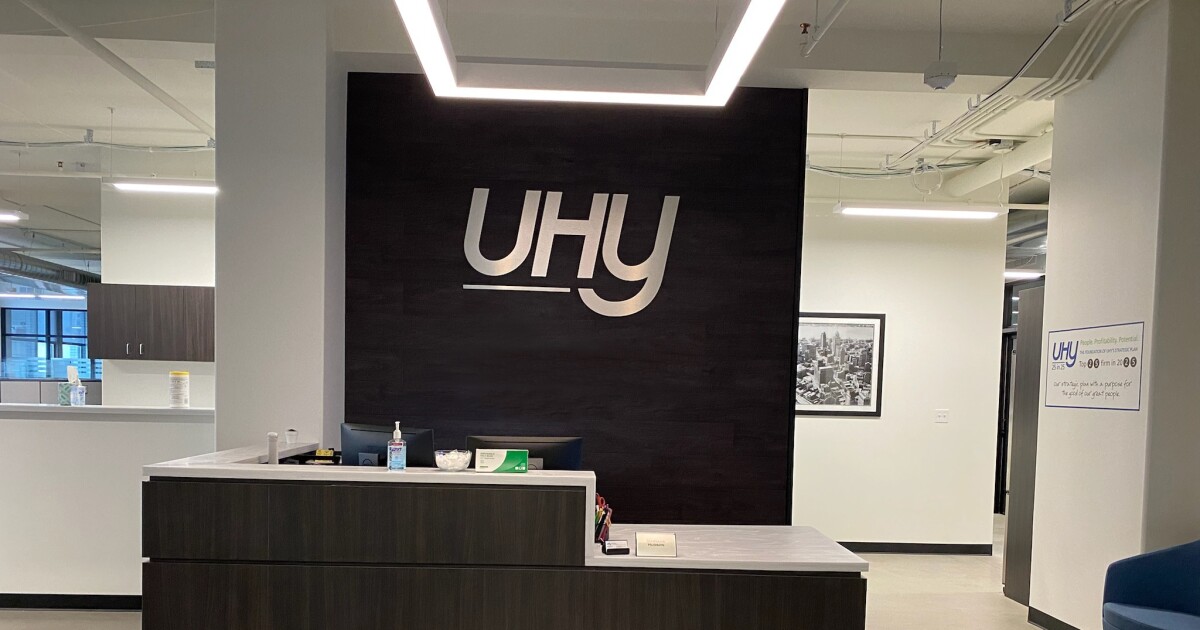 Funding for nonprofit organizations has remained flat or declined this past year, according to a new survey, as they face pressure from inflation and continuing fallout from the pandemic.

A survey of 116 nonprofit officials released Wednesday by UHY LLP found that over half (54%) the respondents reported that their funding had either remained the same or declined. Only one-third (33%) said it increased.

Meanwhile, 75% of the survey respondents reported taking some form of emergency financial relief during the pandemic to keep them afloat, but those funds are on the verge of drying up in the near future.

Donors have been especially reluctant to contribute to operational expenses, as opposed to spending on particular initiatives, with 37% of respondents citing this as a top challenge for the industry in 2022. Nonprofits have spent recent years finding efficiencies and deploying new services as a result of this reluctance on the part of donors, with  60% of respondents saying they created new programs and services in the past year, and 59% indicating their organizations implemented new technology to improve efficiencies.

Not-for-profits have long needed to confront intense scrutiny from their donors when it comes to how they spend money on non-programmatic activities such as staff salaries, information technology and more. Such scrutiny can grow in times of economic uncertainty when donors are more likely to tighten their belts and demand proof of an organization’s ongoing viability.

“No sector of the economy was insulated from the impact of the pandemic, but not-for-profit organizations have been hit particularly hard,” says Brian Kearns, partner and a leader of UHY’s Not-for-Profit practice, in a statement Wednesday. “Not only have they had to scramble to shore up their balance sheets; they’ve had to grapple with a shrinking and increasingly competitive pool of funding. But as the proverb goes, necessity is the mother of invention — and we’re seeing not-for-profits double down on innovation and digital transformation to help them accomplish more with less, all while making themselves more attractive to choosier donors.”

More than half the respondents (52%) indicated they had collaborated in recent months with other organizations, suggesting that partnerships have been a key way for nonprofits to continue their work despite uncertainty and financial pressure. Nearly 50% of the survey respondents cited growth and scaling as a top concern, while 40% said their top priority for the next year is attracting and retaining qualified people. Like other sectors of the economy, labor shortages have been hitting nonprofits, which are struggling just as hard to attract and retain good talent as for-profit businesses.