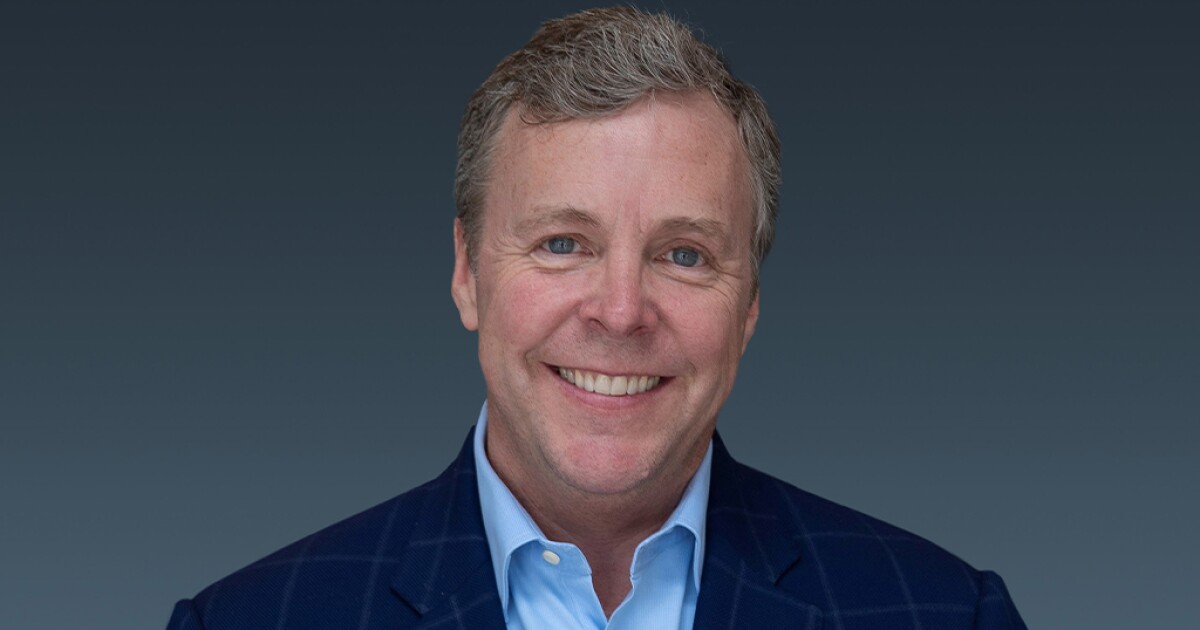 Benyomin Richmond was named a partner in the personal wealth advisors group at EisnerAmper, New York.

Arkadly Green was hired as a tax partner in the commercial real estate practice at CohnReznick, New York.

Jeremy Osborn was appointed to the newly created role of global head of environmental, social and governance matters at the Association of International Certified Professional Accountants. (Read the full story.)

Grassi, New York, released the results of its 2022 benchmarking survey of the construction, architecture and engineering industries, available here.