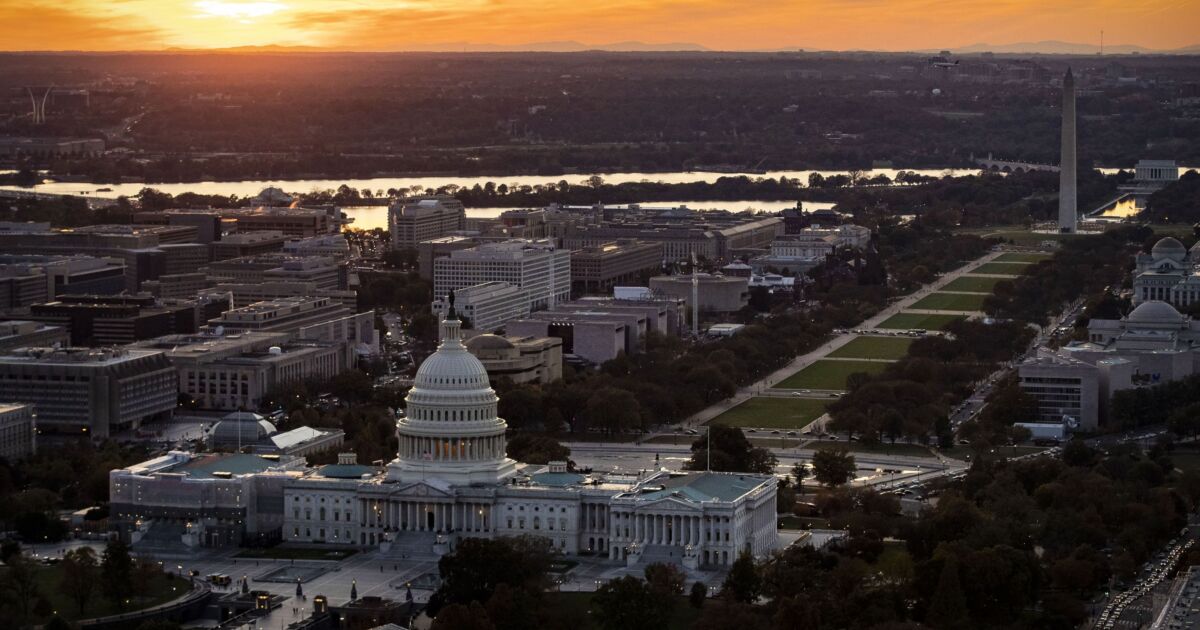 An unprecedented global agreement on how to tax corporations, a key diplomatic win of President Joe Biden’s administration, is at risk of unraveling after members of his own party delayed a crucial vote, threatening the chances of the world’s biggest economy joining the deal.

The U.S. Senate has an increasingly narrow path forward after Senator Joe Manchin said he wants to wait until September to consider a bill that included committing to a 15% global minimum corporate tax, the cornerstone of a deal that Treasury Secretary Janet Yellen helped negotiate with nearly 140 countries last year.

Time is running out as Democrats only have until Sept. 30 to use the fast-track budget reconciliation process to pass the bill without the help of Republicans. With control of Congress at stake in November’s midterm elections, Republicans have already said they’ll let the deal die if they regain power.

The global pact, paired with a related tax plan for digital economy profits, was heralded last year as a historic agreement that would end countries’ slashing taxes to compete for investments, which Yellen had warned was a “race to the bottom” that starved governments of revenues.

Now, its viability worldwide is potentially threatened. The European Union, facing its own political roadblocks for the deal, and other nations have been closely watching the US before they take on the challenge of changing their own tax laws.

“The whole notion of trying to get to some global approach, where we don’t have countries bidding against each other, makes enormous international sense, but I don’t think that’s going to happen without American leadership,” Senator Mark Warner, a Virginia Democrat, told reporters Thursday.

Spokespeople for Yellen didn’t immediately respond to a request to comment.

Manchin halted ongoing negotiations Thursday night with Senate Majority Leader Chuck Schumer on a tax, climate and health bill, meant to be the centerpiece of the Democratic Party’s re-election messaging. Manchin said he couldn’t support any tax or climate measures as part of the legislation, leaving only a drug-pricing deal and an extension of some Affordable Care Act health subsidies. He said in a radio interview Friday that he wanted to wait for the next round of inflation data before considering a vote in September.

In addition to Manchin’s worries about inflation, Hungary’s concerns about the war in Ukraine have led its government to withhold support for the deal, causing problems for the EU to advance implementation. Government transition in the U.K. following Boris Johnson’s planned departure as prime minister could also cause hiccups, said Daniel Bunn, an executive vice president at the Tax Foundation.

“What it shows is that you can negotiate something at the political level internationally, but you still have to pay attention to domestic politics and other economic concerns that pop up along the way,” Bunn said.

It’s unclear when Democrats will again have sufficient majorities in Congress to pass the 15% global minimum tax, known as Pillar Two. The other half of the deal, Pillar One, would reshape the rules for how corporate profits are allocated across borders and likely require the revision of many global tax treaties. In the U.S., that’s particularly fraught, because it could require at least 67 senators to vote in favor of treaty changes, a highly unlikely outcome in that ultra-partisan chamber.

Senate Finance Committee Chairman Ron Wyden has said repeatedly in recent weeks that the climate and tax measures in the bill are designed to reduce energy costs for households and that additional tax revenue to go to the deficit would reduce inflationary pressures.

— With assistance from Hamza Ali

Damages in Florida from Hurricane Ian could total $47 billion. Here’s how to protect your personal finances from natural disasters
DexCom (DXCM) and Papa John’s International (PZZA): 10/5/2022 Bull & Bear
AICPA Foundation awards minority doctoral students with a $12,000 fellowship
Best Commercial Utility Cart Options for Your Business
These are the best ways to give to charity for the ‘vast majority of people.’ Here’s how to pick the most tax-efficient strategy