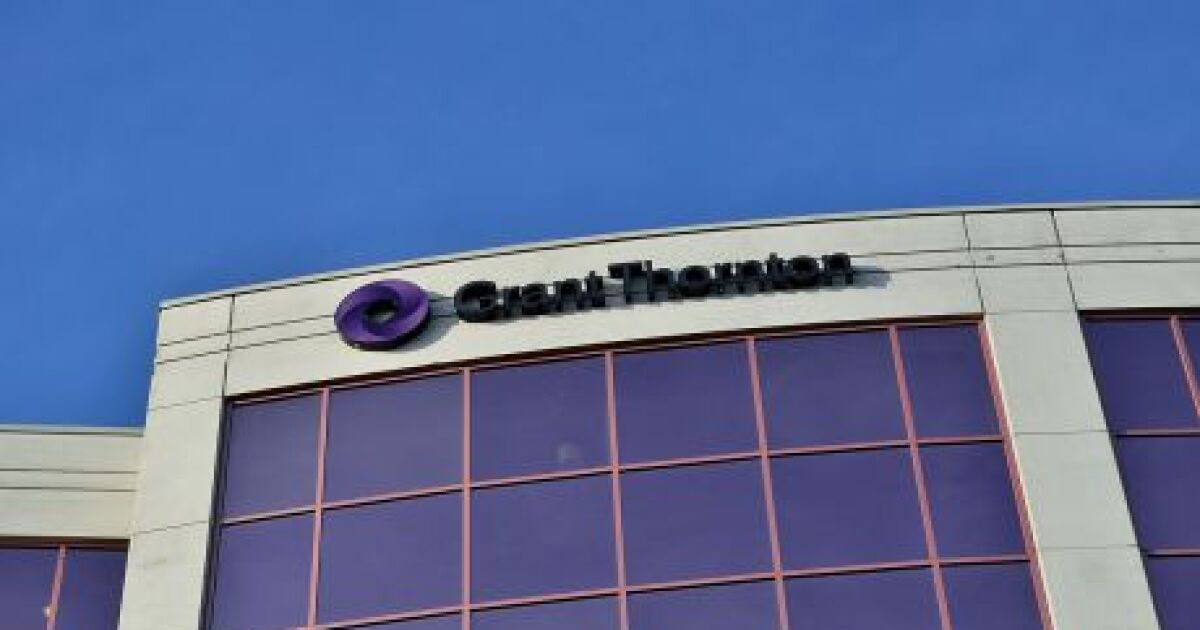 Grant Thornton U.K. LLP has been fined approximately $1.32 million pounds, or about $1.58 million, for its audits of Sports Direct International, a British sportswear retailer, by the U.K.’s Financial Reporting Council.

The FRC imposed severe reprimands and fines Monday against the firm as well as a former partner, Philip Westerman, for their audits of Sports Direct’s financial statements for fiscal years 2015-2016 and 20170-2018. Both admitted to problems and their fines were reduced by the FRC. Westerman’s was reduced to a total of nearly £80,000, or $95,000.

“We are pleased to now conclude these long-running matters, which date back to 2016,” a spokesperson for Grant Thornton U.K. LLP said in a statement. “Having invested significantly in the quality of our audits since this time, we have seen a marked improvement in our results and are confident that the issues identified by the FRC’s investigations, whilst limited to discrete areas of the audits, are not reflective of the work we produce today. Today’s announcement marks the final outcome of legacy FRC investigations, all of which have been in the public domain for some time.”

Westerman did not immediately respond to a request for comment.

The FRC found the firm should have questioned Sports Direct’s relationship with an unidentified delivery company, and assessed whether the retailer’s financial statements contained the necessary disclosures to draw attention to the possibility that its financial position may have been affected by reporting a related-parties disclosure. The FRC also questioned audits of Sports Direct’s inventory provisions and website sales revenue, saying the firm failed to obtain sufficient appropriate audit evidence, evaluate whether the information provided by the retailer was reliable, or to prepare enough audit documentation commensurate with the risks. However, it did not go so far as to assert that the failures resulted in the financials for fiscal years 2016 or 2018 being materially misstated. The FRC acknowledged that both GT and Westerman provided significant cooperation and made early admissions about both audits.

Nevertheless, the FRC said the audit failings were serious and urged the industry to take note.

“The audit failings in this case were serious and relate to fundamental auditing standards,” said Jamie Symington, deputy executive counsel to the FRC, in a statement. “It is particularly important that auditors follow up with due rigor where they have identified potential related party transactions as a significant audit risk. Auditors must adopt a mindset of professional skepticism, and exercise good judgment based on sufficient and properly documented evidence. The package of financial and non-financial sanctions imposed by the FRC on the auditors in this case will help to drive improvements at the firm and the wider industry.”

Five IRS employees charged with defrauding COVID programs
These are the best ways to give to charity for the ‘vast majority of people.’ Here’s how to pick the most tax-efficient strategy
United Rentals (URI) and FedEx (FDX): 10/6/2022 Bull & Bear
IRS extends time to ‘perfect’ R&D credit claims
What European Countries Are Doing about Windfall Profit Taxes