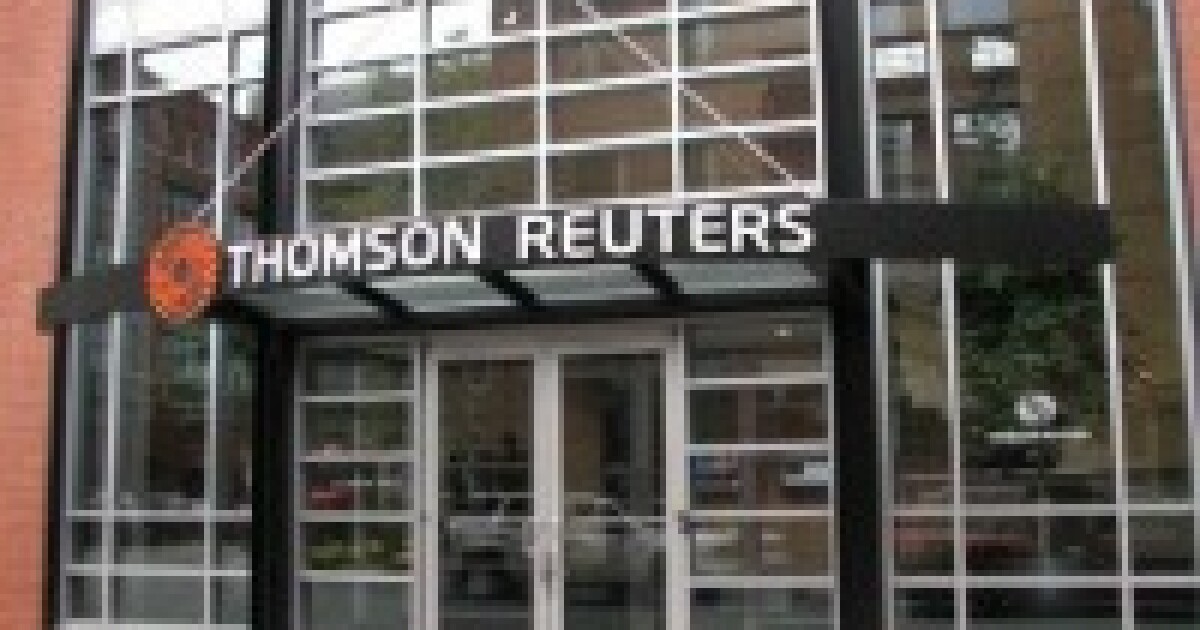 Keeping up with all the changes in the Tax Code hinges on having a good technology setup, but many corporate tax leaders lack confidence their own tools are adequate to meet the challenge.

This was the conclusion of recent study from Thomson Reuters. Tax leaders identified technology and automation as one of their top four strategic priorities, as they can play an important role in attaining the other priorities, including improving departmental effectiveness (particularly as it pertains to specific tax workstreams and integration challenges), managing risks like tax reform and regulatory changes, and developing talent via finding, recruiting, training, mentoring and succession planning for staff and leaders.

A pity, then, that so many in this arena report problems with their tech setups. The study found that 64% of corporate tax leaders described their department’s level of technological sophisticated as either “chaotic” or “reactive,” a markedly worse result than the 53% last year who said the same. This result fits with another finding, that the number of those who said their technology was “optimized,” the highest rating, fell from 8% last year to 7% this year; similarly, those who said their technology was “predictive” went from 10% last year to 5% this year.

What’s standing in their way? The biggest culprit was lack of time, cited by 64% of survey respondents, though lack of integration with other systems was also a major factor.

“Technology is at the heart of almost every change driver in the corporate tax space,” said Sunil Pandita, president of corporates for Thomson Reuters, in a statement. “As corporate tax departments face an increasingly complex business and regulatory environment, they are pulled in several directions at once — from collecting and analyzing data across the enterprise to conducting wider-ranging risk assessments and participating in business planning. At the same time, there is pressure to deliver tax data faster and more accurately. The stakes have never been higher than they are now, and, as a result, departments are being forced to do more, with less.”