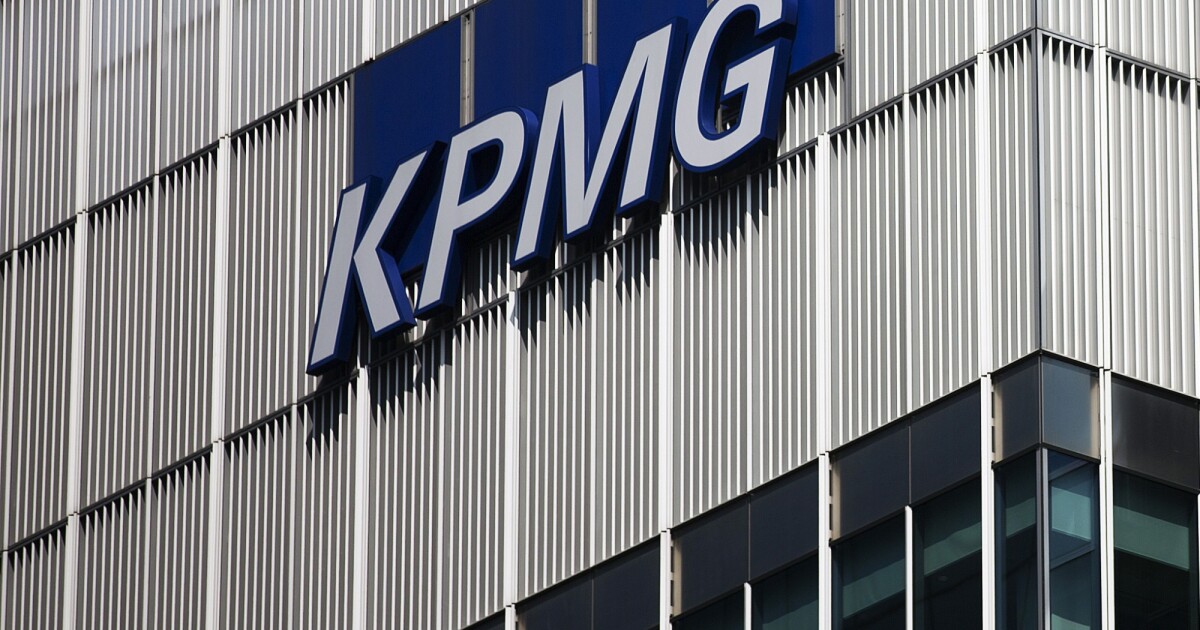 The U.K. Financial Reporting Council announced the findings of a disciplinary tribunal of the firm’s audits of Carillion for the fiscal year ending Dec. 31, 2016 and Regenersis for the fiscal year ending June 30, 2014. In May, the FRC announced that KPMG would be fined £14.4 million ($17.3 million), but that was reduced from £20 million ($24.1 million) because of KPMG’s self-reporting, cooperation and admissions in the cases (see story). KPMG admitted its liability for the acts of all the individuals and that those acts amounted to misconduct, according to the FRC. KPMG also agreed to pay £3.95 million ($4.76 million) toward the FRC executive counsel’s costs for the investigation along with the costs of the disciplinary tribunal.

The allegations concerned the provision of false and misleading documents and information to FRC Audit Quality Review teams. The tribunal found there had been misconduct with Carillion concerning the minutes of year-end “clearance” meetings during Audit Quality Review inspections, and an audit working paper on the selection of contracts for audit testing, that were presented to the AQR inspectors as if they had been created during the Carillion audit.

The tribunal also uncovered misconduct during the Regenersis inspection, with two of the staffers creating false or misleading audit working papers and representations on goodwill to the AQR inspectors. The formal complaint didn’t allege misconduct arising from the performance of either audit, however, nor did it allege that in either case the financial statements had not been properly prepared.

A former KPMG partner and four former employees were fined in amounts ranging from £30,000 ($36,000) up to £250,000 ($301,000) and excluded from membership in the Institute of Chartered Accountants in England and Wales, while one was “severely reprimanded.”

“Misconduct that deliberately undermines the FRC’s ability to monitor and inspect the effectiveness of audits is extremely serious because it obstructs the FRC’s ability to protect the public interest,” said FRC executive counsel Elizabeth Barrett in a statement. “This case underlines the need for all professional accountants, regardless of seniority, to be aware of their individual responsibility to act honestly and with integrity in all areas of their work.”

In addition to KPMG’s admissions of liability and misconduct, the tribunal also identified some important mitigating factors, including KPMG’s conduct in bringing the misconduct to the attention of the FRC, its cooperation with the FRC’s inquiry, and the action it has taken to address the possibility of recurrence.

KPMG did not immediately respond to a request for comment, but KPMG U.K. chief executive Jon Holt said, “I accept the findings and sanctions of the tribunal in full,” according to Reuters.