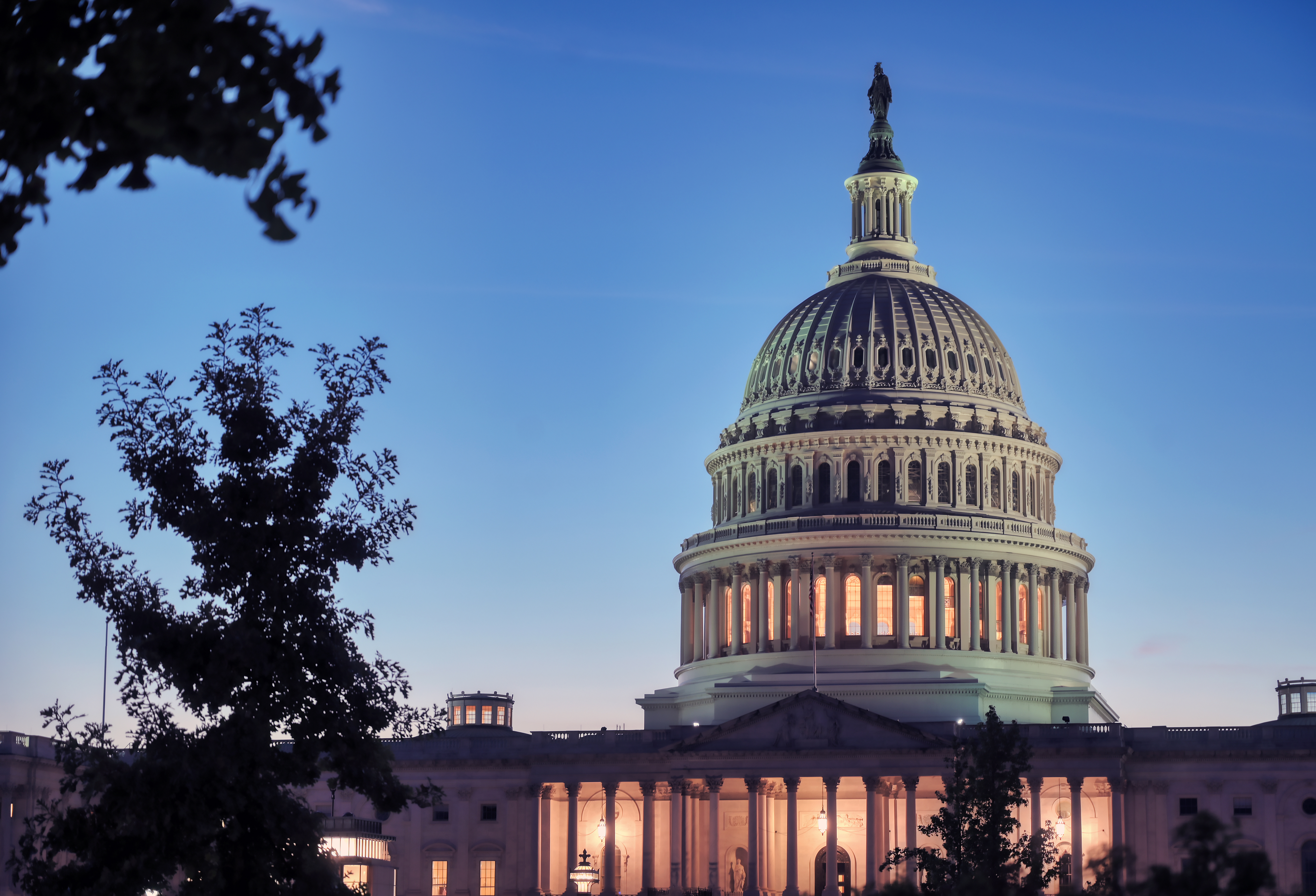 Efforts to raise taxes on corporations and high-income earners recently hit a brick wall when U.S. Senator Joe Manchin (D-WV) once again expressed concerns about inflation and a potential recession. That would seem to be the end of the story, as there is no reason to think inflation will be going away anytime soon and Sen. Manchin is not alone in expecting an economic downturn. For example, a recent survey found 93 percent of small business owners are also worried about a recession in the next 12 months.

Despite these concerns, advocates of higher taxes continue to make the case, using some dangerously flawed arguments along the way.

Kim Clausing, who recently stepped down as one of the administration’s top Treasury officials, claims that economists have reached “near consensus” that “tax increases reduce inflation.” In fact, there is no such consensus on this statement, since it depends on several things, including how the tax revenue is spent.

Clausing further claims that as long as the taxes exceed spending then it will reduce inflation. Again, this is far too simplistic. It depends on the type of taxes, the type of spending, and how this impacts the economy and the ability of the federal government to repay its debt over the long term.

Indeed, by most accounts current inflation was ultimately caused to a large extent by spending—the federal government spent more than $5 trillion, or 27 percent of GDP, during the pandemic, on top of the usual spending, in the form of stimulus checks, enhanced child credits, and other benefits. The splurge was debt financed, with the Federal Reserve purchasing much of that debt through money creation, without a stated plan to repay the debt.

As a result, we are now in a world of hurt that cannot be easily unwound. As we warned in January, the Federal Reserve is raising interest rates to address the inflation but that generally brings about a recession. After three rounds of interest rate hikes among many more expected, the Atlanta Fed already forecasts a shrinking economy in the second quarter, and about half of forecasters are expecting a recession in the next 12 months.

In such conditions, it would be extremely unwise to raise taxes, especially the type of taxes advocated by this administration, which would do excessive harm to the economy. For example, applying the Net Investment Income Tax (NIIT) to active passthrough business income would reduce incentives for those companies to invest, grow, hire, and raise wages. Likewise with attempts to raise the corporate tax rate or target U.S. multinational corporations with a complex set of minimum taxes.

In a time of economic weakness and inflation, it would be better to pursue tax reforms with a proven track record for growing the economy over the long run, as we propose in our Growth and Opportunity Agenda. These include better treatment for capital investment, reducing the layers of tax on corporate income, reducing tariffs, broadening the individual income tax base and lowering marginal tax rates, and expanding savings account options.

While pro-growth tax reform is key, the country should also grapple with the unsustainable trajectory of debt by reining in spending. According to the latest forecast from the Congressional Budget Office (CBO), federal spending will reach 23.5 percent of GDP this year and grow to 24.3 percent over the next 10 years—a level only exceeded during the pandemic and World War II, and far above the 50-year average level of 20.8 percent. Meanwhile, tax revenue is expected to reach 19.6 percent of GDP this year, nearly an all-time high, and projected over the next 10 years to remain well above the 50-year average of 17.3 percent.

Look to the last time this country dealt with such high inflation combined with slow economic growth, some 40 years ago. While Paul Volcker’s Fed gets a lot of the credit, it was also Reagan-era tax and regulatory reforms that set the economy on a long-term growth trajectory, contributing to a virtuous cycle in which the economy boomed, inflation came down, and spending growth slowed, ultimately resulting in budget surpluses by the late 1990s. Then as now, the solution is a long-term focus on stronger economic growth and sustainable federal budgets.