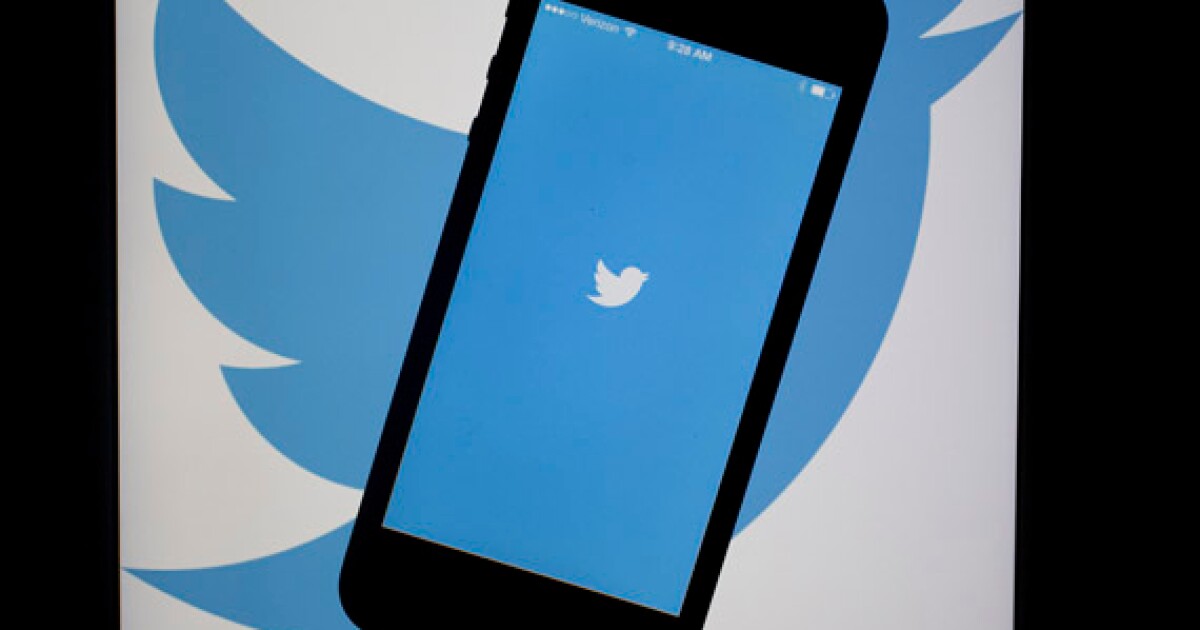 Being a highly public executive on social media, especially Twitter, can lead to more lucrative job opportunities down the road.

This was the conclusion reached by a recent study performed by researchers at the University of Texas at Austin. They examined compensation data on CEOs, chief marketing officers, chief information officers, and chief product and innovation officers employed by companies in the Standard & Poor’s 500 from 2010 to 2013.

They then matched pairs of executives who were looking for similar jobs: One of the executives had engaged in self-promotion on social media, while the other had not. The researchers also took advantage of a series of Twitter upgrades in 2011 and 2012 that included expanded tweets and push notifications that made it easier for people to use the platform for personal branding. They compared personal branding and job market performance before and after the upgrade to help rule out an alternative explanation: that different personality traits were responsible for some people getting better job offers.

What they found was that executive candidates who modestly — but frequently — tout their knowledge, expertise and skills on Twitter were 32% more likely to attract higher-paying job offers after interviews. However, they also found that posting done poorly can backfire on candidates if hiring managers scour the internet for information they don’t like. The public might also perceive executives as self-promoting or conceited if they post too much about themselves.

“We found that the idea of self-promotion is indeed a valid concept, and that it’s worth some time and effort to promote yourself on Twitter,” said Andrew Whinston, the study’s lead author, in a statement.

46% of Americans continue to make this expensive credit card mistake
The EU’s Windfall Profits Tax: How “Tax Fairness” Got in the Way of Energy Security
Top Stock Picks for Week of October 3, 2022
The Fed is going to cause ‘unbelievable calamities’ if they keep hiking, according to Barry Sternlicht
Deloitte launches artificial intelligence initiative