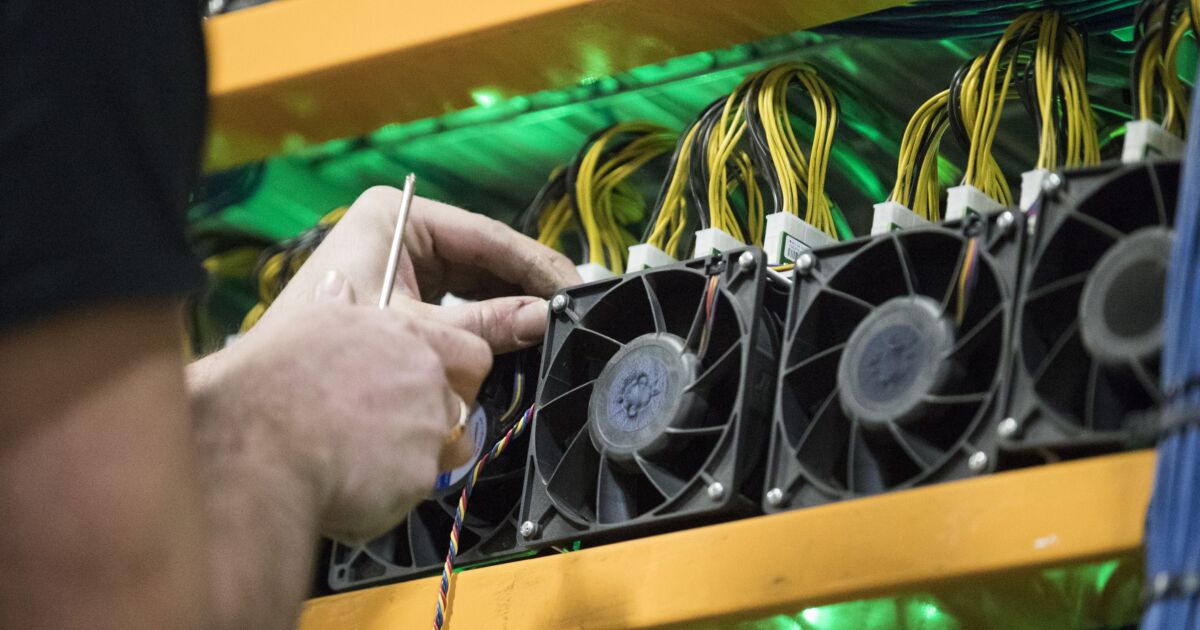 Crypto miners and software developers hoping to avoid new Internal Revenue Service reporting rules are getting help from a group of key senators.

Legislation introduced Wednesday by a mix of Republicans and Democrats including Senators Pat Toomey, Cynthia Lummis, Rob Portman, Kyrsten Sinema, and Mark Warner would exempt the firms from being considered crypto “brokers.” Under a 2021 law, the label could trigger requirements to collect information on customers’ capital gains and losses and other transaction data.

The Treasury Department has said it supports not classifying miners, developers and other “ancillary parties” as brokers, thus sparing them from the effort aimed at boosting tax compliance.

Despite that, industry executives are still pushing for Congress to intervene to ensure the Treasury actually includes the exemptions in regulations. Crypto advocates have said miners and software developers don’t have access to the information that they’d need to report.

A similar effort by the same group of senators last year failed at the last minute because of a dispute over an unrelated issue involving military spending.

Donor-advised funds taking in more noncash assets like crypto
What the CPA Evolution blueprint tells us about the future of accounting
3 Great Stocks to Buy in August for Safety and Long-Term Growth
Clearwater Paper (CLW) and Logitech (LOGI): 8/8/2022 Bull & Bear
Carried interest provision is cut from Inflation Reduction Act. How this tax break works, and how it benefits high-income taxpayers