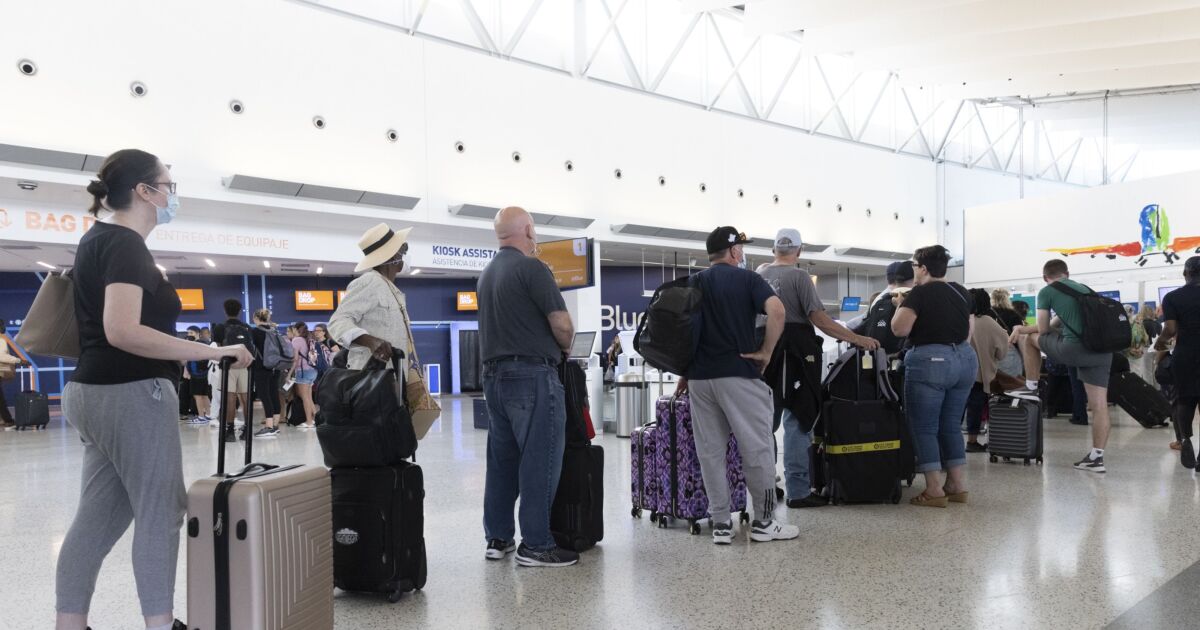 Following a selection by the Port Authority of New York and New Jersey, CohnReznick and Guidepost Solutions teams will assist in the construction of Terminals 1, 4 and 6 of the airport. Their role will include overseeing areas such as environmental compliance and equipment billing, and implementing measures that will help guarantee that the contractors involved comply with laws and regulations. The firms will also be tasked to report any unethical and illegal conduct to the authorities.

“Upholding the public trust and helping to ensure fiscal integrity are at the core of what we do,” said Frank Banda, managing partner at CohnReznick, in a statement. “We are honored to be selected for this significant monitoring project with Guidepost Solutions and continue our valued relationship with the Authority.”

The Port Authority of New York already appointed Guidepost to several other projects in the metropolitan New York area, such as the redevelopment program for Kennedy’s Terminal 8, the  World Trade Center Vehicular Security Center Project, and the George Washington Bridge.

“The size and scope of this project are significant,” said Thomas A. McShane, president of monitoring and investigations at Guidepost Solutions, in a statement. “Through this alliance with CohnReznick, we are excited to bring world-class compliance and oversight capabilities to this historic, multibillion-dollar Port Authority project.”

Kennedy’s Terminal 1, whose construction is set to begin this summer, will be constructed over the abandoned Terminal 2 and reach a massive 2.4-million-square-foot size. The $9.5 billion terminal will be as big as the new LaGuardia terminals combined and will include new arrival and departure gates, along with a new set of gates. Travelers will also have access to a new indoor green space, dining and retail amenities, lounges, and other services for families. The three-phase project, which is expected to end in 2030, will create 10,000 positions, including 6,000 construction jobs.

The avant-garde development of Terminal 6 was approved in August by the Port Authority Board of Commissioners with a $3.9 billion budget. As for Terminal 4, its $1.5 billion expansion, led by Delta and JFK airport, has been underway since December 2021.

The announcement came two months after LaGuardia opened its completed $4 billion Terminal C, which was broadly praised by visitors, government officials and the press for its natural light, its new Sky Club, local artwork and other spacious facilities.

These are the best ways to give to charity for the ‘vast majority of people.’ Here’s how to pick the most tax-efficient strategy
Tax Fraud Blotter: Pain at the pump
AICPA Foundation awards minority doctoral students with a $12,000 fellowship
What European Countries Are Doing about Windfall Profit Taxes
Thoma Bravo-backed workplace software firms merge as shift to hybrid work creates new opportunities