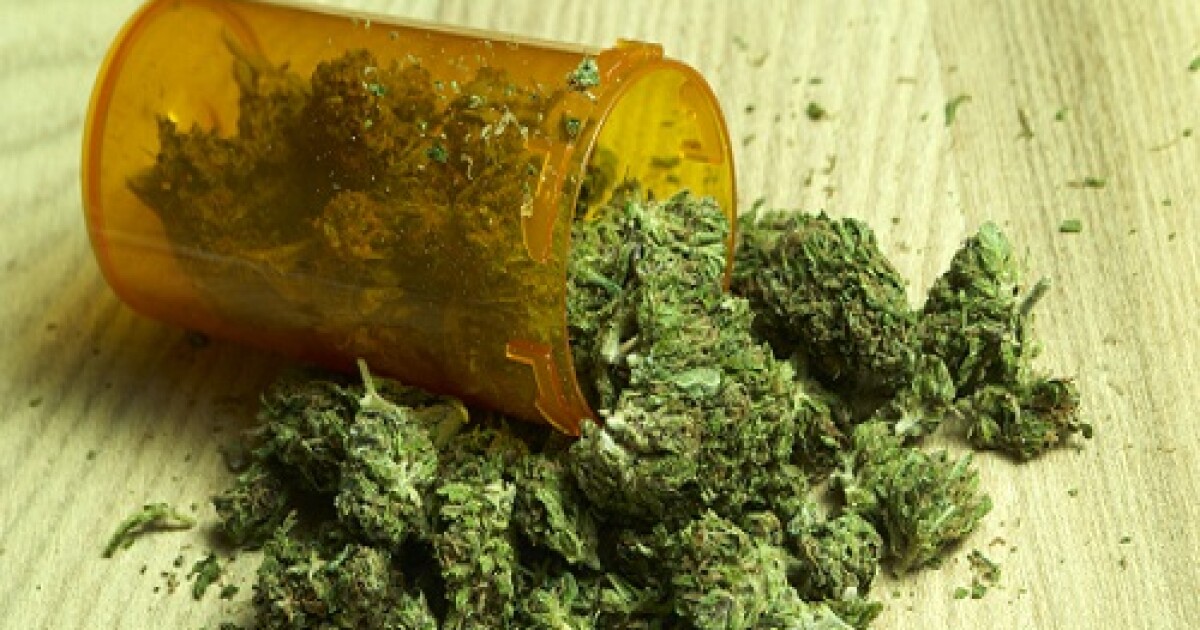 The cannabis industry has been attracting greater acceptance across the country as more states have legalized medical and recreational marijuana, as well as related products such as CBD and hemp, while accountants have been helping their clients deal with the tax and financial implications.

However, marijuana has still not been legalized by the federal government, although there have been attempts to change that in Congress in recent years. Last month, a group of Senate Democrats introduced the Cannabis Administration and Opportunity Act, which would end the federal prohibition on cannabis by removing it from the federal list of controlled substances and empowering states to implement their own cannabis laws (see story). On the tax side, the bill would eliminate the Tax Code’s restriction on cannabis businesses claiming deductions for business expenses and implement an excise tax on cannabis products.

However, the prospects for passing the bill are dim right now. Lawmakers are getting set to focus on the upcoming midterm elections in November after the Senate Democrats’ Inflation Reduction Act moves to the House and is expected to pass Friday on a party line vote.

Andrew Hunzicker, CEO of Dope CFO, a company that helps train practitioners on tax rules and accounting for cannabis, has seen similar legislation hit roadblocks before, but he expects something like that bill will eventually get passed, probably as part of a larger bill.

“The House has passed a couple of acts, but they never quite made it through the Senate, although every time I hear insider information saying we’re two or three votes short, so they’re getting closer,” he said.

He believes it will follow in the footsteps of CBD, a hemp-based cannabis derivative also known as cannabidiol, that was basically legalized in 2018 as part of the Farm Bill, which removed hemp from the Controlled Substances Act, prompting the Drug Enforcement Administration to allow CBD with THC levels below 0.1%.

“We saw what happened with CBD around four years ago,” said Hunzicker. “It was pulled off Schedule 1 and it went national overnight. What we’re seeing in the last five to 10 years is that cannabis has swept the nation at a state level, and it’s legal in about 45 states in some form or fashion. And then we’re getting closer on the federal side. They keep putting snippets in bills. As a standalone bill, it’s probably doubtful it will pass, but maybe they’ll put the Safe Banking Act in another bill or whatever. I think we’re moving forward, and regardless of who’s in office — whether Democrats or Republicans are in power — the American population wants this. You can poll anyone of those groups at a national level and the majority of them will say they want medical cannabis. That’s the reason this has swept the country so quickly the last five to seven years.”

Earlier legislation, the SAFE Banking Act of 2021, sought to harmonize federal and state law by prohibiting federal regulators from taking punitive measures against depository institutions that provide banking services to legitimate cannabis-related businesses and ancillary businesses, such as electricians, plumbers and landlords. However, Hunzicker is beginning to see a shift among banks as well in accepting funds from cannabis businesses.

“About 8% of financial institutions in the U.S. bank cannabis,” he said. “In Oregon, Maps Credit Union has 14 locations across the state and they will bank farms and dispensaries.”

Cannabis businesses are still restricted from claiming business deductions on their federal taxes. “There are no deductions or credits on the tax returns,” said Hunziger. “There is a lot of cash in the business, just like you’ll find in casinos, but we have accounting procedures and processes to make sure it’s controlled.”

More accounting firms are getting involved in the niche in recent years, including MGO, CohnReznick, Marcum and BDO USA.

“If you went back even five or six years ago, no accounting firms were addressing this,” said Hunzicker. He has been speaking before a group of them at an AICPA cannabis industry conference this week in Denver, and they see an opportunity to serve this industry.

“We’ve got about 150,000 cannabis companies in the U.S. right now,” said Hunzicker. “That number is going to grow to half a million companies. This is a massive industry, one of the most rapidly growing industries in the U.S., and most of the big companies see the writing on the wall. They don’t want to miss out. It’s a huge opportunity for solo accountants and CPAs to get into this space.”

He expects to see greater expansion on the East Coast as more states have legalized medical and recreational marijuana, with businesses springing up overnight.

“The East Coast is where the West Coast was 10 years ago,” said Hunzicker. “It’s just getting started over there. We’re really glad to see mainstream accountants coming into the space. Accountants ask me all the time about niches. I tell them, you get maybe one in your career, maybe twice, with the birth of a massive industry. In my 30-year career I saw the birth of the internet and everything that followed: software, hardware, phones. And cannabis is another, but you don’t get these opportunities every day. If people want to find a niche, there’s not a better one right now.”

Some seniors make this costly Medicare enrollment mistake. A bipartisan bill looks to fix it
Best Portable Generators That Save You in a Pinch
Here’s why protecting Social Security may be a consensus issue for key group of women voters in the midterm elections
IRS updates per diem rates for business travelers for 2022-2023
Thoma Bravo-backed workplace software firms merge as shift to hybrid work creates new opportunities