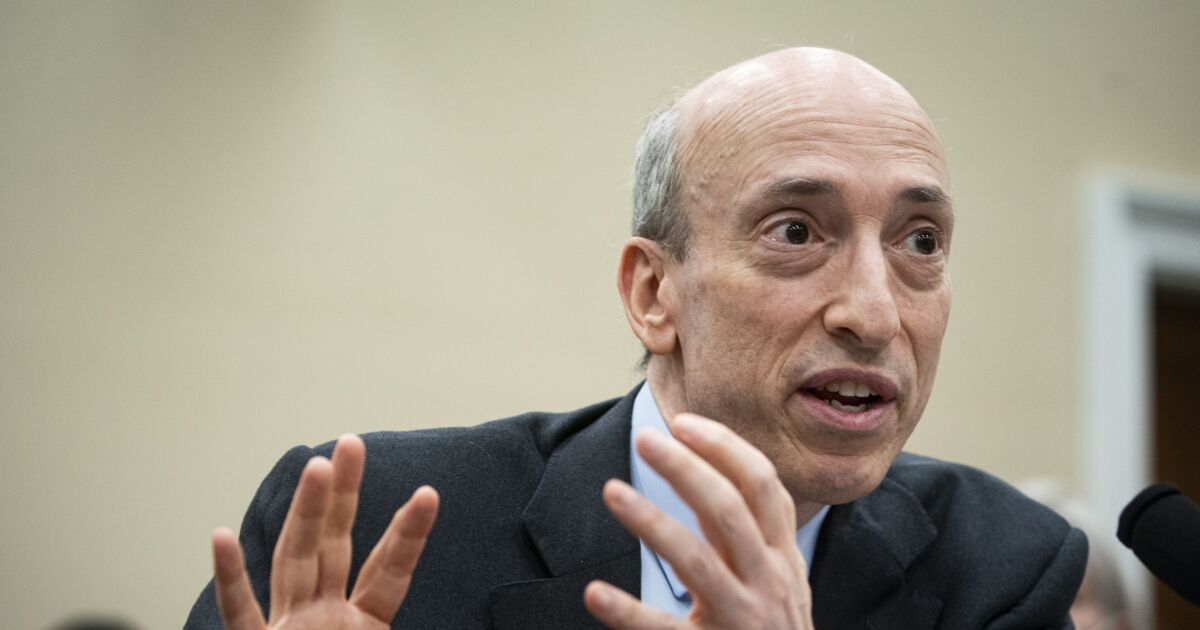 The Securities and Exchange Commission approved amended standards from the Public Company Accounting Oversight Board for audits that entail the use of more than one auditing firm.

The PCAOB approved the amendments in June for planning and supervision of audits involving other auditors and dividing responsibility for the audit with another accounting firm (see story). The board is planning to work on updating more of its older standards, some of which date back decades from before the time that the PCAOB was created by the Sarbanes-Oxley Act of 2002 and the American Institute of CPAs was setting auditing standards for public companies. SEC chairman Gary Gensler has been encouraging the PCAOB and its new chair and board members to update more of the standards to take into account the way audit firms are working today (see story).

“I was pleased to support the amended standards because they will strengthen the requirements for lead auditors who supervise other auditors in an audit, helping to enhance audit quality and protect investors,” Gensler said in a statement Friday. “Over the years, the growing complexity and international operations of public companies has led auditors increasingly to rely on other auditors — working across different firms, countries, and even languages — in completing an audit.”

“Given the challenges that such multi-firm audits present, it is important that there be robust standards for how lead auditors supervise, communicate with, and coordinate with other auditors on the audit engagement,” Gensler added.

The PCAOB’s updated standards enhance two broad areas, he noted. The amended standards specify certain procedures for lead auditors to perform when supervising other auditors, and they also require lead auditors to prioritize their supervisory activities around higher-risk areas in the audit.

“I look forward to the additional standard-setting work the PCAOB will undertake to live up to its founding vision under the Sarbanes-Oxley Act,” Gensler stated. “If Sarbanes-Oxley, signed into law 20 years ago, meets its full potential, trust in our markets can grow — and that benefits investors and issuers alike.”

The amended standards have been a work in progress for the PCAOB even before its new chair, Erica Williams, and three other new board members took office over the past year.

“Today’s amendments to the auditing standards on the supervision of audits involving other auditors demonstrate a thoughtful and thoroughly considered approach to rulemaking,” said SEC commissioner Mark Uyeda in a statement. “These amendments culminate a multi-year effort to ensure that stakeholders had opportunities to provide feedback to the Public Company Accounting Oversight Board as it considered and refined the amendments before finalization.”

He noted that approach included a request for comment in 2016, followed by a PCAOB proposal, and further requests for comment in 2017 and 2021. The PCAOB also reviewed observations from its oversight activities, SEC enforcement actions and academic research.

“Cumulatively, the three requests for comments generated 64 comments and the PCAOB ‘carefully considered all comments received,’ Uyeda added. “Such a robust process will likely lead to better results for investors and fewer unintended consequences. I appreciate the diligence and efforts from several iterations of PCAOB leadership over the years resulting in the issuance of the Commission’s order granting approval of amendments to the auditing standards.”

An open door for new tax legislation in December
IRS extends time to ‘perfect’ R&D credit claims
10 Ways Busy Small-Business Owners Can Make Time for Professional Development
Unrelenting inflation is taking a toll, leaving more Americans living paycheck to paycheck
The Fed is going to cause ‘unbelievable calamities’ if they keep hiking, according to Barry Sternlicht