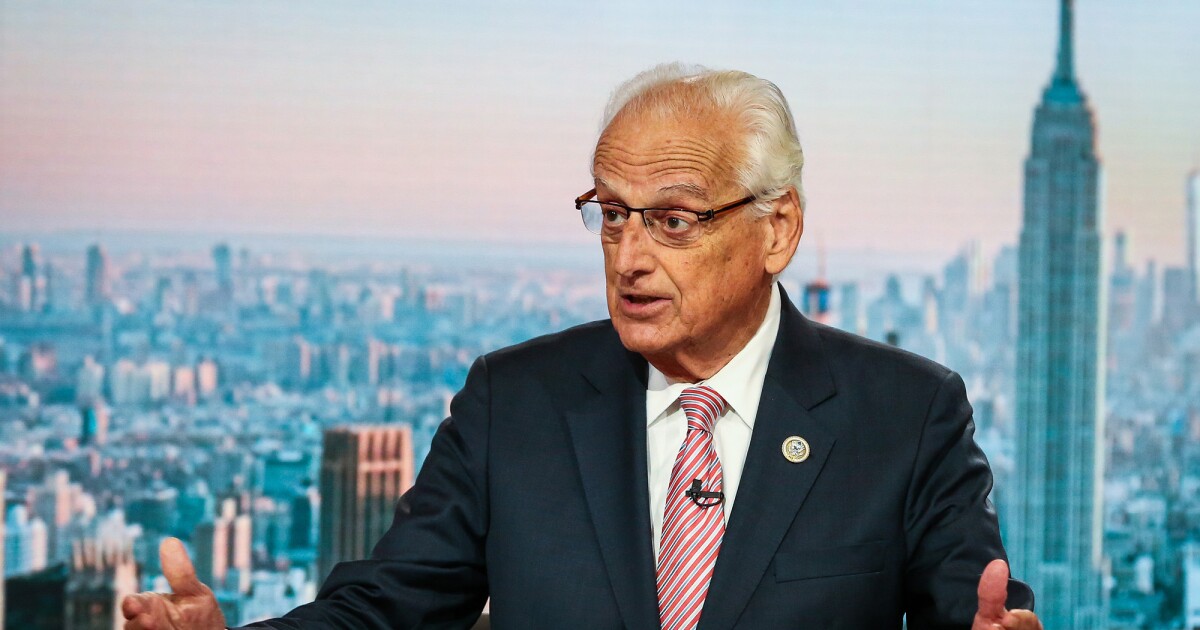 Last week, Pascrell and Democrats in Congress approved new funding for the IRS to fight against tax loopholes and improve taxpayer services. Pascrell’s team also supported other specific provisions of the act, such as a 15% corporate minimum tax and 1% fee on stock buybacks.

As chairman of the Ways and Means Oversight Subcommittee, it is one of Pascrell’s responsibilities to ensure that the laws within his committee’s jurisdiction are being implemented and to offer oversight to federal agencies like the IRS.

“The IRA will provide much-needed and well-overdue funding for the Internal Revenue Service to improve operations and crack down on rich tax cheats,” wrote Pascrell. “The failure to fund and prioritize robust tax enforcement has allowed wealthy individuals and large corporations to avoid paying their fair share. Inadequate resources and decades of neglect have badly harmed public confidence in the IRS.”

While the IRA was under consideration, several Republican figures such as House Minority Leader Kevin McCarthy, R-California, and Sen. Ted Cruz, R-Texas, expressed concerns about the IRS’s additional $80 billion funding over 10 years. They said the bill aimed at increasing audit rates for the middle class and small businesses, or rejected the idea of hiring more staff.

National Republican Congressional Committee Chairman Tom Emmer told Fox News that President Biden was “building an army of IRS agents to harass and bully the middle class,” adding that the IRS already targeted conservatives in the past. This common claim, which has since been debunked by the Treasury Department, argued that the funds would be used to hire 87,000 IRS agents to serve a malicious agenda.

“Are they going to have a strike force that goes in with AK-15s already loaded, ready to shoot some small-business person in Iowa?” said Sen. Chuck Grassley on Fox and Friends. “With 87,000 additional employees, you can imagine what that harassment is going to be to middle-class Americans and our small-business people.”

Pascrell asked the IRS to share what it is planning to do with the additional funding before August 30 to assure Congress that the new resources would be used toward “restoring fairness, equity and taxpayer services.”