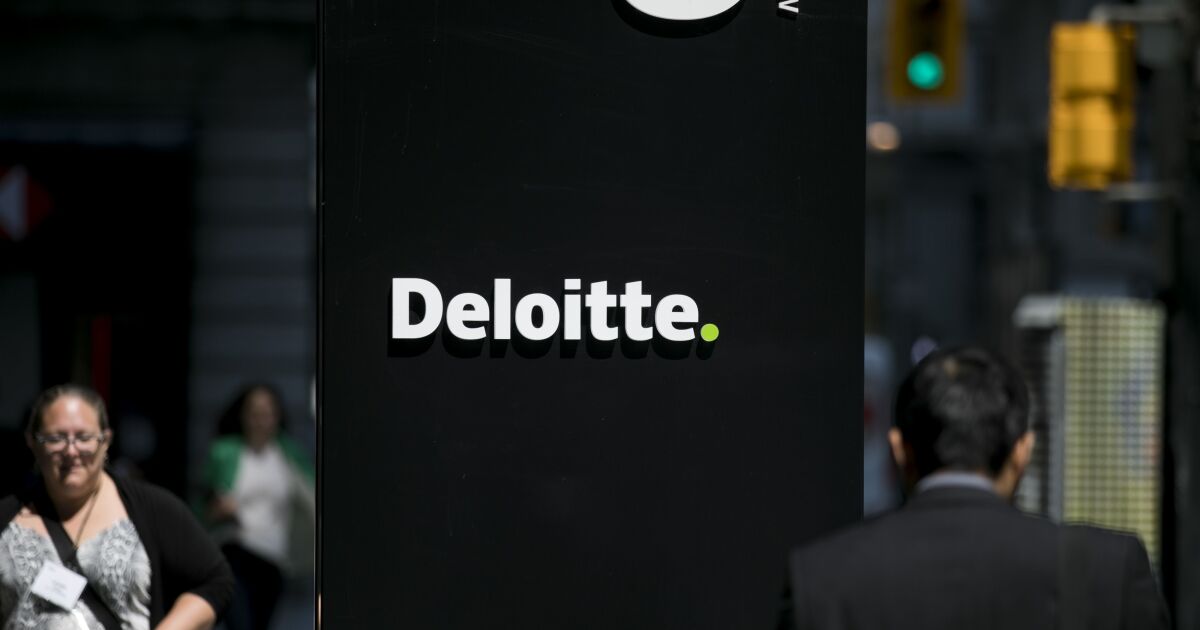 Deloitte’s Center for Controllership released a new poll highlighting why accounting firms are looking for new talent, and why accountants are leaving their posts.

The poll, released Monday, found that public companies have been more challenged with talent retention than their private counterparts. Last year, 82% of public firms said finance retention issues were a big problem versus  69% for private companies. As for talent acquisition, 83% of public companies reported that attracting financial and accounting talent was difficult, while 74% of private firms said the same.

“Getting the feedback from hiring managers was a great added benefit to hearing the perspective of  the controllers on how they are building teams with all of the changes that are coming up with COVID restrictions,” said Matt Hurley, senior manager with Deloitte Risk & Financial Advisory. “While the poll doesn’t solve the problem, sometimes there’s that relief in numbers knowing that we’re all in this together. Everybody is trying to navigate these new complexities in retaining and attracting talent.”

Finding qualified employees and encouraging them to stay in the company has been an ongoing problem for the accounting profession for the last few years. Accountants have been resigning in record numbers, with the number of accountants and auditors dropping by 17% between 2019 and 2021. In the Deloitte poll, more than half the companies surveyed said employees were leaving for higher compensation, the other top reasons being for higher positions and leaving the industry, in that order.

“People want organizations that are looking after the whole individual and who are willing to invest in their employees,” said Porter. “People want to belong to an organization that demonstrates they care. They don’t want to be a nameless clog in the machine, and they want to know that their work is valuable.”

As a result of staff shortages, the remaining accountants are often left with heavier schedules, especially during peak season where they can work 100 hours a week, and reports of burnouts have exploded. The pandemic started in the middle of the 2020 tax season, and extensions on tax filings coupled with the introduction of new relief packages have made things even more difficult for accountants. In July, the University of Georgia and accounting software company FloQast found that 99% of accountants harbored feelings of exhaustion or alienation as a result of their job.

However, a Robert Half study found that companies have paid attention to their employees’ feedback. This year, 48% of businesses gave hiring bonuses, 46% provided cash incentives, and 40% offered promotions. The staffing company also demonstrated that the most popular job perks included remote work options, employee discounts and paid parental leave. Richard Deosingh, district president for Robert Half, believes the pandemic and inflation completely changed what people want from their company, and most employees want the ability to work from home.

“You’re going to continue to see changes in the way accounting professionals approach their responsibilities and you’re going to see functional roles evolve into something different,” said Deosingh. “Accounting and finance professionals can position themselves for change by being open to it and developing their communication skills. You need to embrace technology and even be an expert at it, in some cases.”

Since he first started working in accounting 35 years ago, Deosingh has seen the industry shift from a number-centered discipline to a multilayered profession requiring technological and data analysis skills. While Robert Half data tends to show employers want expertise in financial planning and reporting, general accounting or budgeting, they also place a lot of importance on computer literacy.

In fact, the Deloitte poll revealed that the need for more technological skills was the second driving force behind hiring efforts, after the increasing workloads and before the attrition caused by the Great Resignation. According to Hurley, companies are looking for individuals versed in AI, machine learning, robotic process automation and ERP transformations, in addition to their financial knowledge. However, finding experienced candidates when interest in the field has plummeted and when those technical skills are not necessarily taught in college proved to be difficult.

“Technology is not going to replace the critical thought and analysis of accounting and finance professionals, but we need to build a talent pool that has different skills than what we’ve historically seen in the accounting and finance space,” said Hurley. “We’ve got to build the pipeline of new professionals because there’ve been fewer people getting degrees in accounting, but we also need to build those new skills for the future.”

According to a 2021 trend report from the American Institute of CPAs, the number of students taking the CPA exam has declined significantly, and so has the enrollment rate for accounting programs. Porter believes it is partly due to an image issue, and that students often mistakenly believe that accounting is solely a numbers role, while it also requires logical and teambuilding skills. But Hurley remains optimistic, and he says that universities have already started adapting to the skills required in the workplace. For example, he observed that various institutions developed programming courses rather than focusing on bookkeeping, as many curricula do.

“Universities and organizations are looking at the future of accounting, and they’re trying to find creative and unique ways to encourage students to pursue accounting and finance as a profession,” said Hurley. “They’re also looking at how to collaborate with companies to make sure that they’re building the skills that are needed for graduates to be successful.”

When it comes to the future of accounting, Porter believes companies will keep developing their diversity and inclusion programs, along with their focus on sustainability. He also thinks the recovery of the industry will depend on the employers’ willingness to invest in their younger employees, as they represent the larger turnover demographic and are the most likely sources of innovation.

“A lot of people say that the accounting industry is dying, but I don’t agree with that idea,” said Porter. “In the next year, I believe that the Great Resignation is going to calm down, and I think that professionals are going to come back, because they are valuable and reliable members of our companies.”