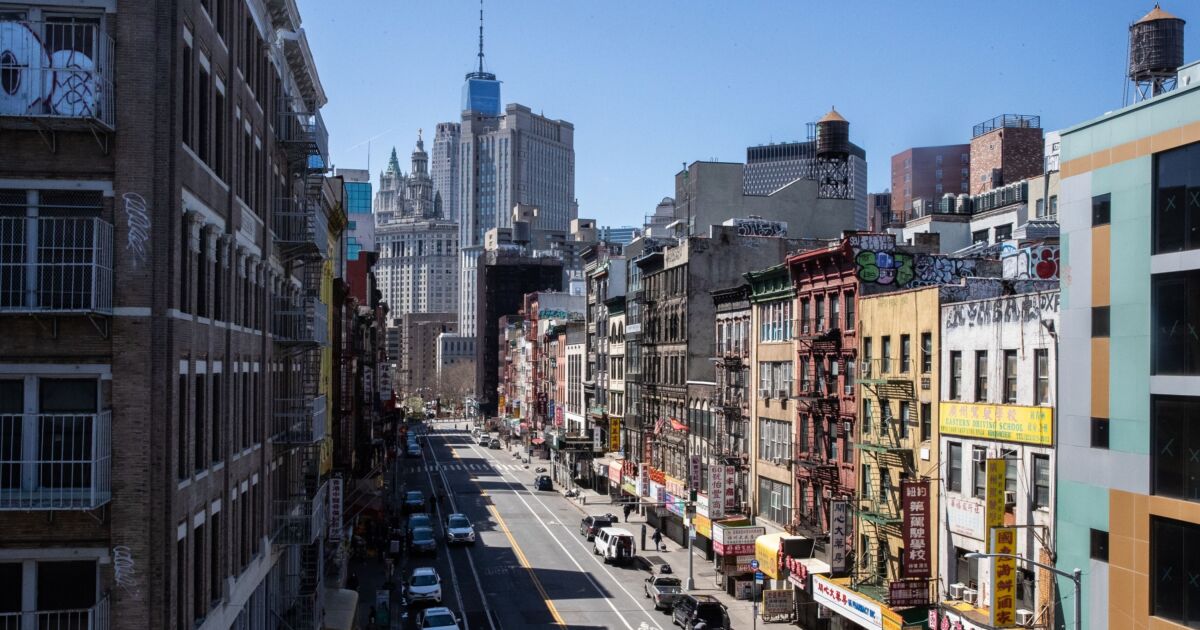 New York State is expanding a tax break that allows smaller companies to circumvent the $10,000 limit on state and local tax deductions from the 2017 Tax Cuts and Jobs Act, similar to a workaround also being permitted in some other high-tax states.

The legislation, which was passed by the legislature in April, enables “resident S corporations” and partnerships to get larger tax benefits under the state’s pass-through entity tax regime. Under the new rules, starting with tax year 2022, S corps in which all shareholders are New York State residents can now remit the pass-through entity tax on all income allocated to the resident shareholders, instead of limiting the PTET to only New York-sourced income. The legislation can also help S corporations in which the owners live in New York, but have significant projects going on in other states, according to a recent alert from the New York-based Top 100 Firm Anchin.

The legislature passed the bill about a month after the original date of March 15 for tax year 2022, so at first it seemed that only those businesses that had previously opted into the PTET were eligible to take advantage of the rule change because the budget bill didn’t modify the PTET election due date. That would have affected many resident S corps with low New York income allocations that hadn’t made the election by the deadline. However, New York then amended its PTET provisions to extend the election due date to Sept. 15, 2022, so S corps, partnerships and LLCs would have until mid-September to make the election.

The bill also includes a new, optional New York City Pass-Through Entity Tax for partnerships with at least one New York City resident partner, as well as city resident S corporations. It has been passed by both houses of the legislature and is expected to be enacted into law. The tax will be imposed at the city’s highest personal income tax rate of 3.876% and will contain an offsetting individual tax credit. For those businesses that opt in, an initial annual irrevocable election by March 15, 2023 will be required. The new tax will be offered starting in 2023.

The original PTET regime was effective starting in 2021, and the latest changes took effect in 2022.

They work in different ways. The Treasury Department is allowing them, although during the Trump administration it challenged a SALT cap workaround for individual taxpayers using the charitable deduction that former New York Governor Andrew Cuomo had tried to enact (see story).

“It’s really a workaround for the limitation on the state and local and real estate tax deductions on personal tax returns,” said Phil Ross, an accounting and audit partner at Anchin who is practice leader of the firm’s architecture, engineering and construction industry groups. “Right now, you’re limited in what you can really deduct on your personal return for the amount of state and local income taxes that you pay. For pass-through entities, the entity itself is not paying tax. It’s reporting the income to the shareholders and/or to the partners. Those owners pick up the income for federal and for New York state purposes, and they pay taxes on their personal returns. By paying the tax on your personal return, it’s a personal tax deduction, so that gets limited, whereas now in New York State, if you make this election, the company actually pays the tax and that becomes a deduction at the company level. It reduces the company’s income that flows through to the individual for federal purposes and then the individual gets a tax credit for their portion of the tax that was paid by the entity on their behalf.”

The company and the individual won’t lose out on any money. “It’s not as if the company paid $100,000 and New York State only gives you 90% credit for it,” said Ross. “They’re giving a dollar-for-dollar credit for it. In that instance, that $100,000 would reduce their K-1, which is where their income gets reported for tax purposes. It would reduce their K-1 income by that $100,000. They would have less tax to pay at the federal level and, in effect, get the benefit of those taxes as a tax deduction.”

The tax provisions can vary from state to state, however. “Not every state has done it,” said Ross. “Some other states actually don’t give you the dollar-for-dollar credit. They give you 90% or 95% or some other percentage. New York State does give you 100%.”

Those benefits could be important for taxpayers in these states as the Inflation Reduction Act that President Biden signed into law this week didn’t include a rollback of the limitation of $10,000 on the SALT deduction for state and local income and sales taxes, as many Democrats had been hoping, especially in high-tax states like New York and New Jersey.

More states are interested in passing such laws as a way to benefit residents, especially with tax revenues unexpectedly high this year in some states.

“Most of the states have it, but not every state,” said Ross. “Some states are different as to how it factors into allowing for a credit on your resident state for taxes paid, etc. This regime is definitely helping the taxpayers in New York.”

California is also offering some SALT cap workarounds for businesses, but its requirements are more stringent than New York’s and include limitations on overpayments to get refunds, according to Ross.

The Treasury and the IRS haven’t been challenging such arrangements. “The IRS is sitting there saying, ‘OK, if you’re able to come up with a workaround, then we’re not going to challenge it,'” said Ross.

There were some problems with the first year of the tax break in New York, but the process should be smoother this year. “The first year that they started it, it was a little bit of a cash flow issue because New York State wanted the individuals to still make their state estimated tax payments without regard to the pass-through entity credits that they would get, so the company would be paying out estimated taxes and the individual would be paying out estimated taxes,” said Ross. “Now in the second year, since it’s already been around for a year and things are getting normalized, you don’t have the potential for some of these duplicate payments or have to wait for refunds to come back or just apply it to the following year. In the second year, there is a benefit to that, and the cash flow is even better.”

And the benefits should be even greater once the benefit is extended to local New York City taxes as well as state taxes in 2023. “New York City is going to come out with their own pass-through entity tax, which is going to be for resident partners and for city residents, for the resident owners of the S corps as well,” Ross added. “It’s going to mimic it over there. It’s just more welcome potential tax relief for New York City people and overall New York State people.”

These 7 Trump properties are at the center of New York’s fraud lawsuit
Top Wall Street analysts name their best stock ideas to ride out the market turbulence
56% of Americans think the U.S. is already in a recession. These 4 steps can help protect your finances in a downturn
Excellence Capitalism & Anti-ESG ETFs
On the move: BSS&F appoints first business dev director