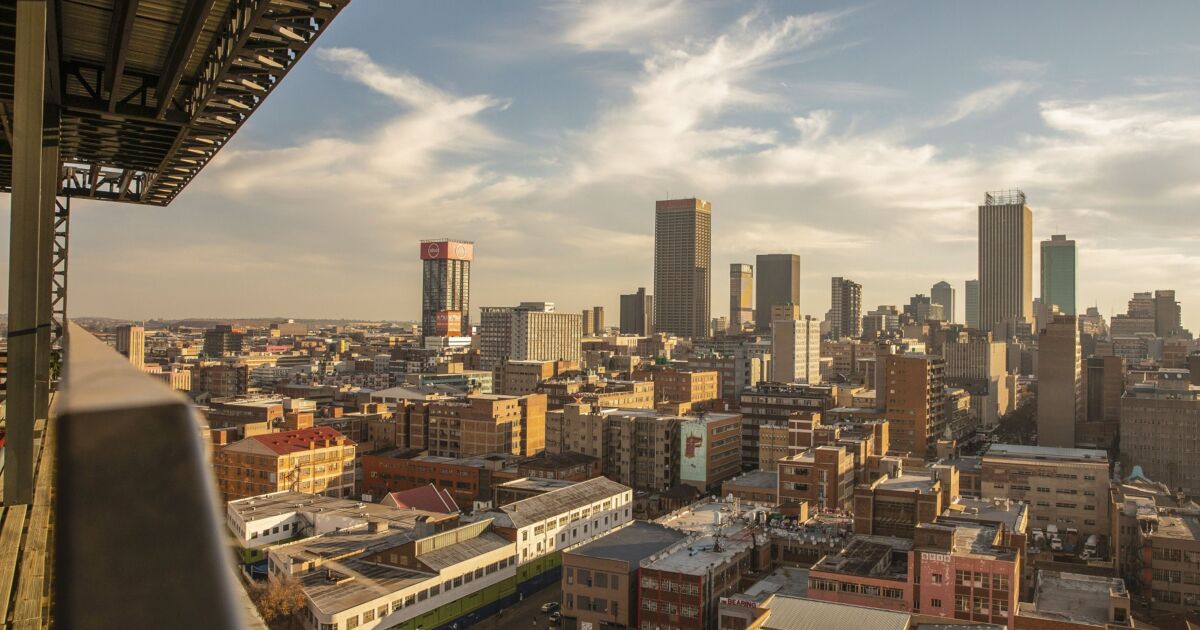 South Africa should overhaul its tax regime to fund reforms that enhance economic growth and reduce inequality now that it’s reached the limits of spending adjustments that were aimed at cutting fiscal deficits and reining in debt, the OECD recommended.

Africa’s most-industrialized economy is battling surging debt, which the government expects to peak at 75.1% of gross domestic product in the 2023 fiscal year, and its interest bill has been the fastest-growing expenditure line item in the budget since 2011. Both are key risks to fiscal sustainability and have been compounded by damage wrought by the coronavirus pandemic, years of overspending, mismanagement and graft.

While putting public finances on a more sustainable path is key to restoring confidence, the government should spend money more efficiently and would benefit from a “less-distortive” tax system, the OECD said in a report released on Thursday. “Overall, tax rates are already high or comparable to OECD levels, but there is a wide range of tax provisions and exemptions” that can reduce taxpayers’ effective liability, it said.

South Africa’s top 10% of earners contribute almost half of all revenue, and the richest 10% of its residents hold 85.6% of net wealth, according to the OECD, which sees scope for the tax system to contribute more to reducing inequality.

More than a quarter-century after the end of apartheid, South Africa is ranked by the Thomas Piketty-backed World Inequality Lab as the world’s most unequal nation for which data is available. While presidents from Nelson Mandela on have expanded the welfare system and instituted affirmative-action policies to create a substantial Black middle class and lift millions out of poverty, inequality continues to be exacerbated by ineffective spending on one of the world’s worst education systems.

The country’s progressive personal income tax schedule is undermined by deductions that largely benefit high-income earners, the OECD said. Raising levies on fringe benefits, cutting allowances for travel expenses and exercised share options, reducing relief for pensioners and lowering deductions for medical expenses could solve the problem, it said. South Africa should also broaden its estate tax base by cutting exemptions for life insurance, trust and pension savings, it said.

“Reforming the personal income tax has to strike a balance between strongly reducing inequalities and preserving work incentives for middle to high-income earners,” the OECD said.

South Africa’s value-added tax rate of 15% is relatively low and lifting it by 2 percentage points could raise its contribution to revenue by about 1% of GDP, according to OECD estimates. Increasing the tax, which the government has done only twice since 1991, is unpopular within the ruling African National Congress because it is seen hitting the country’s poorest people hardest.

The OECD suggested that raising VAT could be made more politically palatable by increasing and extending grants to poor households.

A so-called social relief of distress grant was first introduced in response to the pandemic and has since been extended to March 2023. It added more than 10 million people to the welfare net in a country where there are twice as many social support beneficiaries as taxpayers.

South Africa’s corporate income tax rate was lowered by 1 percentage point to 27% this year. That’s still relatively high and there’s scope to reduce it further if the tax base is broadened, the OECD said. Revenues from the extraction of natural resources could be increased and digital taxation levies could be improved, it said.

With the state’s wage bill accounting for about a third of government spending, future pay increases should be more fiscally sustainable and linked to increased efficiency or economy-wide productivity, the OECD said. Increasing productivity, which would require improving transport infrastructure, electricity generation capacity and telecommunication networks, reducing barriers to competition and broadening access to higher education and quality health care, is key to lifting living standards, it added.

The government’s high exposure to state-owned companies, some of which continue to under-perform despite changes in management, “represents a risk to debt sustainability and public finances,” according to the OECD, which sees debt-ridden power utility Eskom Holdings SOC Ltd. as “the highest liability risk to public finances.”