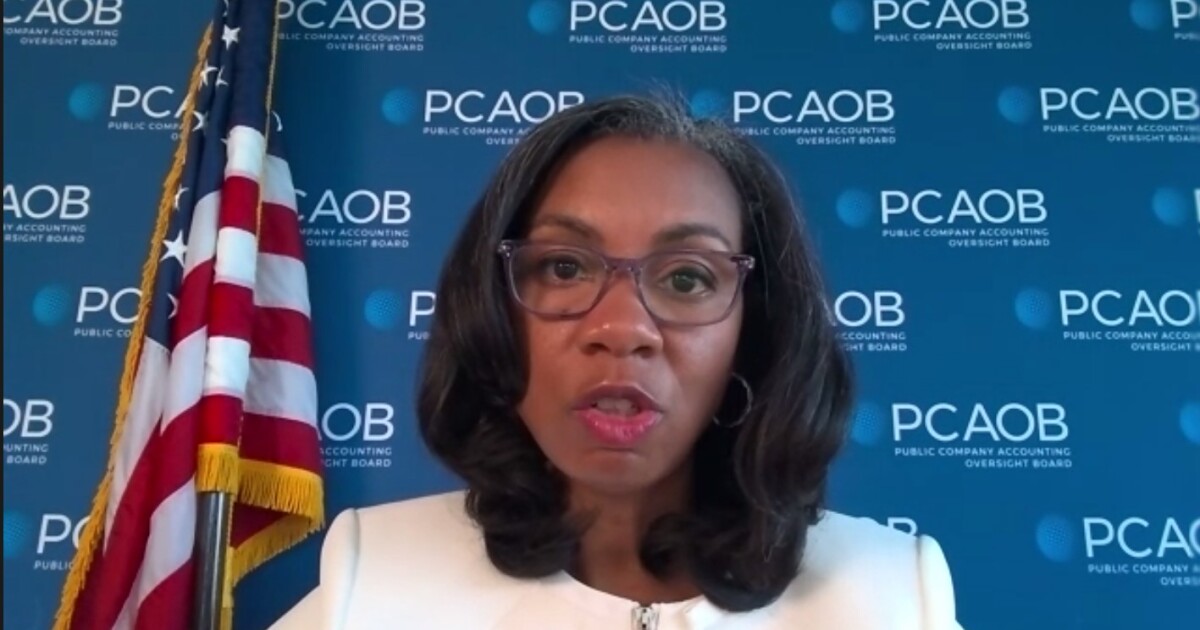 The Public Company Accounting Oversight Board has signed a long-awaited deal with the China Securities Regulatory Commission and China’s Ministry of Finance to allow PCAOB inspectors to enter China and Hong Kong to inspect audit firms and work papers, but cautioned Friday that it is only the first step.

Under the agreement, the PCAOB will have independent discretion to select any issuer audits for inspection or investigation, in accordance with the Sarbanes-Oxley Act of 2002. The board will also get direct access to interview or take testimony from all personnel of the audit firms whose issuer engagements are being inspected or investigated. The PCAOB will gain “unfettered ability” to transfer information to the SEC, according to a statement from SEC Chairman Gary Gensler, in keeping with Sarbanes-Oxley. PCAOB inspectors will also be able to see complete audit work papers without any redactions.

The PCAOB has long sought a way to inspect firms in China that audit the financial statements of Chinese companies whose securities trade on U.S. capital markets. An unsuccessful pilot program for joint inspections in 2016 ended after the PCAOB found it was still being prevented by Chinese authorities from accessing the full, unredacted audit work papers. After a series of accounting scandals at Chinese companies like Luckin Coffee and TAL Education, Congress passed the Holding Foreign Companies Accountable Act in 2020, which authorizes the SEC to delist overseas companies from U.S. exchanges if they don’t allow PCAOB inspections for three years in a row. The SEC threatened to delist a number of Chinese companies this year, and at least five Chinese state-owned companies made plans to voluntarily delist themselves (see story).

Negotiations accelerated this year between Chinese and U.S. authorities, with Chinese officials saying an agreement was near, but until Friday full access to audit workpapers had been one of the main sticking points (see story). The PCAOB has continued to insist it needs complete access to the firms and their work papers.

“On this last item, the PCAOB was able to establish view-only procedures — as it has done in the past with certain other jurisdictions — for targeted pieces of information (for example, personally identifiable information),” Gensler noted.

The PCAOB’s chair, Erica Williams, spoke about the agreement Friday. “The PCAOB has been working to execute our mandate under the law as part of our ongoing efforts,” she said during a press conference. “This morning, the PCAOB signed a statement of protocol with the China Securities Regulatory Commission and the Ministry of Finance of the People’s Republic of China — the first step toward opening access for the PCAOB to inspect and investigate completely registered public accounting firms in mainland China and Hong Kong. On paper, the agreement signed today grants the PCAOB complete access to the audit work papers, audit personnel and other information.”

However, she also sounded a cautionary note. “We need to inspect and investigate any firm we choose with no loopholes and no exceptions,” said Williams. “But the real test will be whether the words agreed to on paper translate into complete access and practice. Today I directed the PCAOB inspections team to finalize their preparations to be on the ground by mid-September so we can put this agreement to the test.”

There are some additional caveats as well. Due to COVID-19 restrictions and quarantine rules, the PCAOB inspectors will need to travel to Hong Kong to inspect the work papers, at least initially, as the quarantine period is shorter in Hong Kong than on the mainland. But the agreement does allow inspectors to visit offices in mainland China, according to PCAOB and SEC officials who briefed reporters but asked not to be identified.

Accounting Today asked about whether the delisting threat had ultimately compelled Chinese officials to sign the agreement. U.S. officials insisted that delisting would have no impact on their selections of which issuers the PCAOB would inspect and they declined to speculate on what decisions prompted the Chinese to agree. They noted that the board’s engagement selections are risk-based, and delisting and exiting U.S. exchanges does not change the fact that the Chinese companies have traded on the U.S. capital markets in previous years. PCAOB inspections are retrospective and look at prior years’ financial statements. Chinese authorities were aware of that fact and it was communicated to them by the U.S.

“Now we will find out whether those promises hold up,” said Williams. “Our dedicated team of professionals have been preparing for this moment for months, and they are ready to work swiftly but thoroughly to carry out our inspections and investigations. Whether our teams are able to complete that work without obstruction will inform the PCAOB determinations at the end of this year. “

The SEC also sounded a cautious note. “The proof will be in the pudding,” said Gensler in a statement. “While important, this framework is merely a step in the process. This agreement will be meaningful only if the PCAOB actually can inspect and investigate completely audit firms in China. If it cannot, roughly 200 China-based issuers will face prohibitions on trading of their securities in the U.S. if they continue to use those audit firms. Why do these inspections and investigations matter? It’s a privilege for foreign issuers to access our markets — the largest, deepest, most liquid markets in the world. Investors in U.S. markets should be protected — and have trust in a company’s financial numbers — regardless of whether an issuer is foreign or domestic. Further, if foreign issuers want access to our public capital markets, they must be on a level playing field with U.S. firms.”

IRS updates per diem rates for business travelers for 2022-2023
Unrelenting inflation is taking a toll, leaving more Americans living paycheck to paycheck
Op-ed: The fourth quarter begins, and here is what the 2022 bear market has taught us
As more consumers go cashless, here’s why you may still want to have some money handy
Top Wall Street analysts name the best stocks to ride a market downcycle