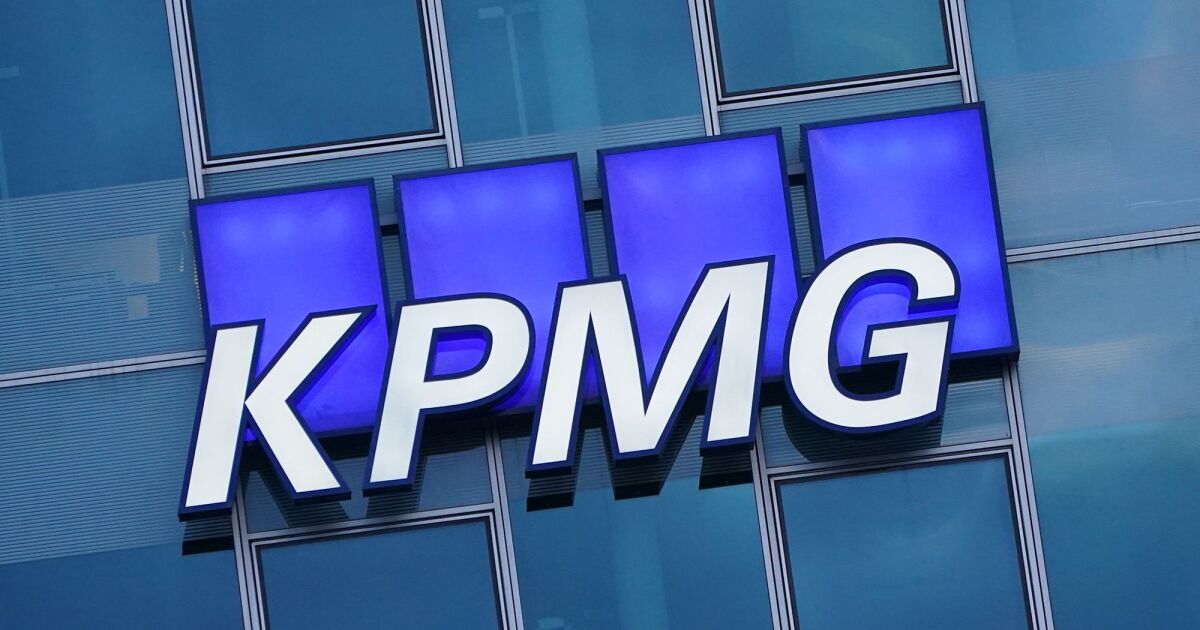 The Public Company Accounting Oversight Board levied a $200,000 penalty Monday against KPMG’s member firm in South Africa and a combined $75,000 in penalties against two of its partners for improperly using and misreporting a KPMG member firm in Zimbabwe that wasn’t registered with the PCAOB to help with its audits.

The sanctions concerned 2015, 2016, and 2017 audits of a public company. The PCAOB said KPMG-South Africa had used KPMG Chartered Accountant Zimbabwe in a substantial role that would have required KPMG-Zimbabwe to be registered with the PCAOB. During the 2017 audit, KPMG-South Africa and two of its audit partners used a series of “unreasonable” adjustments to reduce KPMG Zimbabwe’s recorded hours by 77%, according to the PCAOB.

Thus, KPMG-South Africa failed to accurately report KPMG-Zimbabwe’s participation in the 2017 audit, and the engagement quality review partner failed to exercise due professional care. Similar problems had emerged during earlier audits as well, and the firm and the partners were aware that the Securities and Exchange Commission had opened an investigation concerning KPMG-South Africa’s use of KPMG-Zimbabwe during the 2013 and 2014 audits of the same public company. Some of the violations even happened after the SEC issued an enforcement order covering the conduct from 2013 and 2014.

“Given the global nature of many companies’ operations, multiple accounting firms are often involved in the audits of public companies,” said PCAOB chair Erica Williams in a statement. “To protect investors, we will hold accountable firms or individuals who fail to appropriately supervise and disclose the participation of other accounting firms in their audits.”

KPMG South Africa plans to move forward now that the proceedings are over. “The conclusion of the PCAOB enquiry, relating to work carried out during the period from 2016 to 2018, will enable all those involved to move forward,” said a KPMG spokesperson. “For KPMG South Africa, this means focusing on our continued commitment to deliver high quality professional services to our clients, further building public trust.”