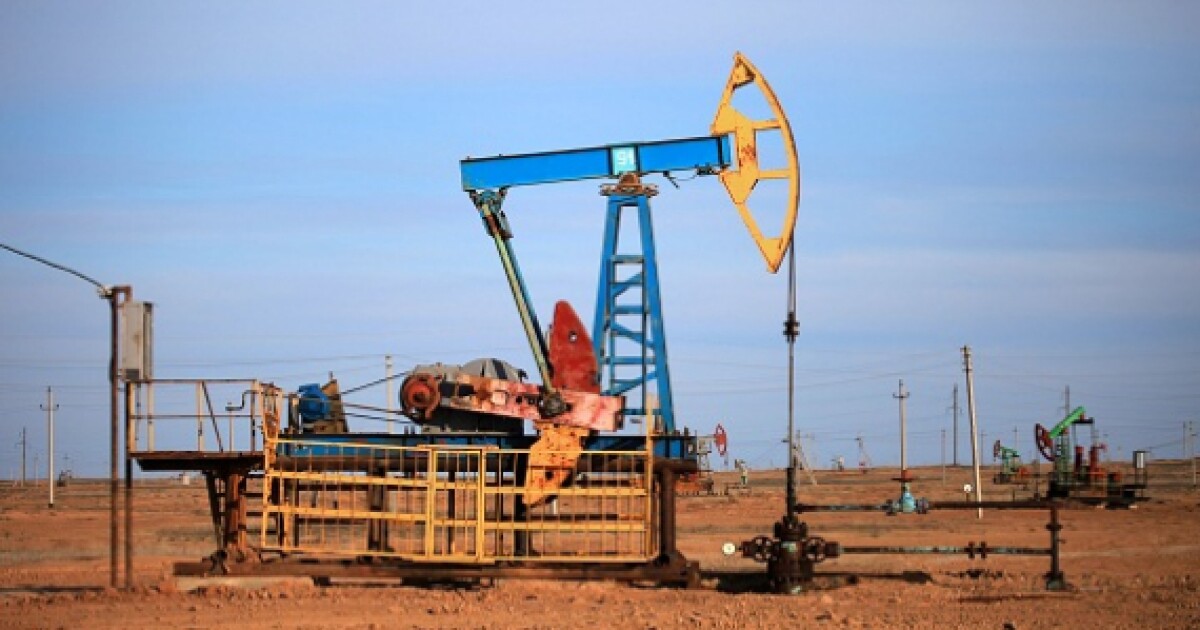 In the years since FAS 141 (now codified as ASC 805, Business Combinations) was implemented in 2001, the vast majority of business combinations have resulted in the recognition of goodwill or have been goodwill/bargain purchase neutral. Goodwill is the amount by which the consideration paid in a business combination exceeds the fair value of identifiable assets acquired, while a bargain purchase is an amount by which the fair value of assets acquired exceeds purchase consideration.

Bargain purchases have been exceedingly rare in the era of business combinations under ASC 805. However, they can and do occur under certain circumstances. Most often, bargain purchases may occur in the following situations:

The accounting treatment for a bargain purchase, for financial reporting purposes, is the recognition of an immediate one-time gain on the acquirer’s income statement. Such nonrecurring gains typically come under a great deal of scrutiny, both from financial statement auditors and from regulatory bodies. As an example of the regulatory rigor applied to bargain purchases, one upstream oil and gas company and its auditor recently came under investigation by the SEC related to a bargain purchase reported on the company’s books as a result of its acquisition of oil and gas properties.

As such, care must be taken by all parties involved in accounting for a bargain purchase, as follows:

Bargain purchases can occur in any industry. However, with the increases in oil and gas commodity prices seen thus far in 2022, bargain purchases could potentially become more prevalent now and in the near future in certain sectors of the energy industry, including exploration and production. Why would this be the case? In some instances, the purchase price may have been agreed upon before the recent run-up in commodity prices, or it may have been agreed upon utilizing a historical average commodity price. However, when performing a purchase price allocation for ASC 805 financial reporting purposes, the value of the acquired reserve assets is typically estimated using current and forecasted commodity pricing as of the closing date of the transaction. As a result, in a rising price environment, the estimated value of the reserves acquired could, in some instances, be higher than the agreed-upon purchase price.

In the event of a bargain purchase in a business combination, this makes it more critical than ever to have a strong, defensible valuation supporting the purchase price allocation.

The EU’s Windfall Profits Tax: How “Tax Fairness” Got in the Way of Energy Security
46% of Americans continue to make this expensive credit card mistake
Top Stock Picks for Week of October 3, 2022
Tax Fraud Blotter: Pain at the pump
IRS beefs up sign-in process for qualified intermediaries