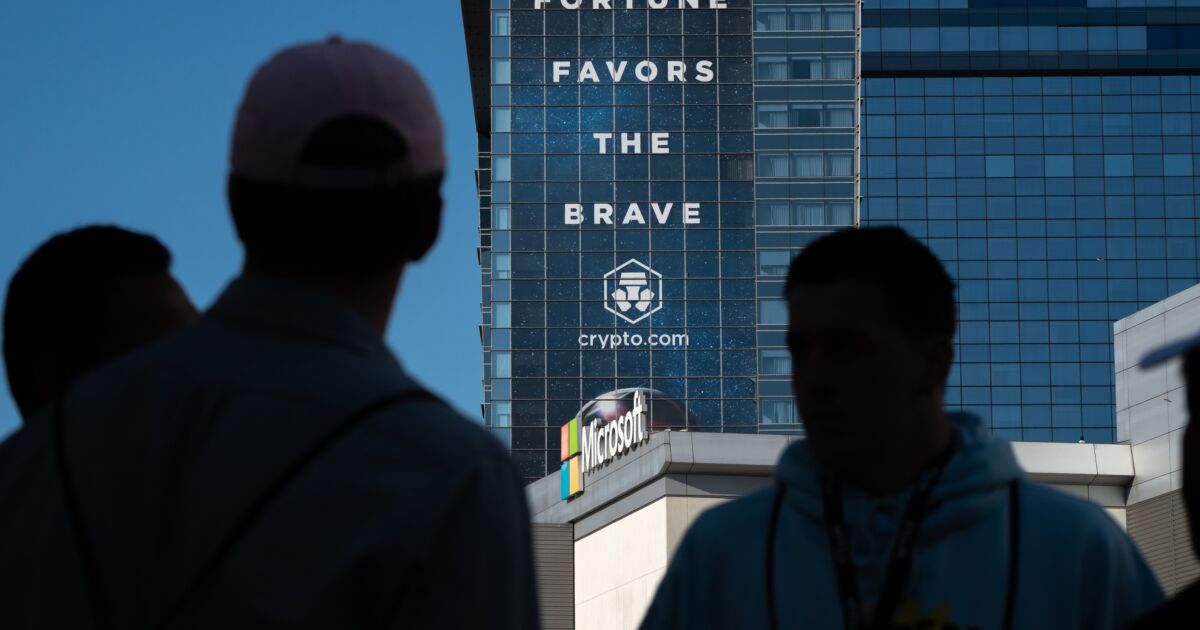 Crypto.com, the digital currency app that was fronted by Matt Damon in a Super Bowl TV ad, is seeking the return of about A$10.5 million ($7.2 million) it accidentally transferred to a woman in Melbourne.

But some of it has already been spent, including on a A$1.35 million five-bedroom property in suburban Melbourne.

The firm discovered during an audit in December that it had made an error in processing a A$100 refund seven months earlier, according to court documents first reported by Channel 7. An account number had been accidentally entered into the payment amount field, according to the court.

The state of Victoria’s Supreme Court has ordered the home, which was bought by the woman’s sister, be sold and the money returned to the company. The case is expected to return to court in October.

This ‘wild card’ strategy offers retirees a fix for unpaid quarterly taxes. Here’s how to use it
Activist Jana prepares to bring star nominees to Freshpet’s board. Here’s how it may create value
‘Billions of dollars get left behind’: The 401(k) industry now has a ‘lost and found’ for your old retirement accounts
United Rentals (URI) and FedEx (FDX): 10/6/2022 Bull & Bear
Best Portable Generators That Save You in a Pinch