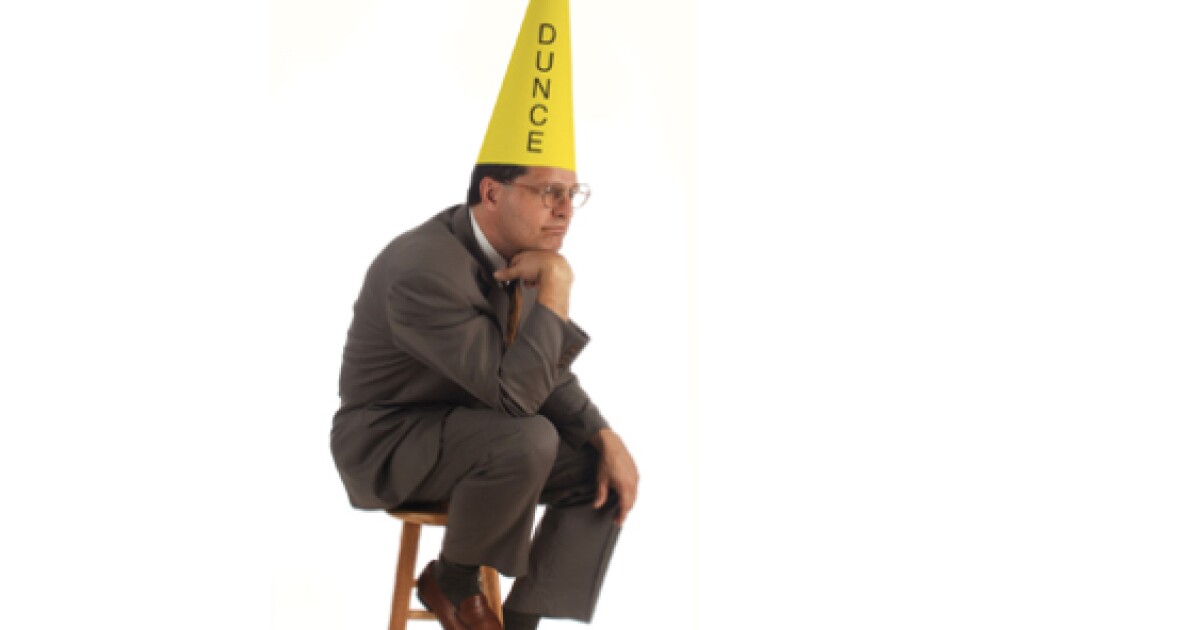 The number of people who think they’re financially savvy but really aren’t has increased over time.

Researchers, in a recent study, found that not only do many people overestimate their financial literacy — the number of such people has grown over the years. The study’s authors (from Ohio State University, the University of Alabama and York University in Toronto) examined data from the National Financial Capability Study, which interviews Americans from every state every three years about their financial knowledge and behavior. The survey asked five multiple-choice questions to measure objective financial knowledge. The questions are related to interest rates, inflation, bond prices, mortgages and financial risks.

The researchers looked specifically at data from the 2009, 2012, 2015 and 2018 surveys, each of which included between 25,000 and 29,000 Americans. What they found was that average test scores declined steadily between 2009 and 2018. Despite this, however, the percentage of those who believed they were above average in financial literacy, but actually scored lower than average on the test, increased from about 15% in 2009 to nearly 21% in 2018.

The study controlled for characteristics like age, race and ethnicity, and education to see if changes in the composition of the respondents from survey to survey may have influenced the findings, but even then financial knowledge still declined in all four waves of the surveys analyzed.

“The results raise the question of whether we’re doing enough or doing the right things to educate the public about the basics of finances needed to run a household,” said Sherman Hanna, co-author of the study and professor of consumer sciences at OSU, in a statement. “Not only are scores on a measure of financial knowledge declining, but a growing number of people think they know more than they do.”