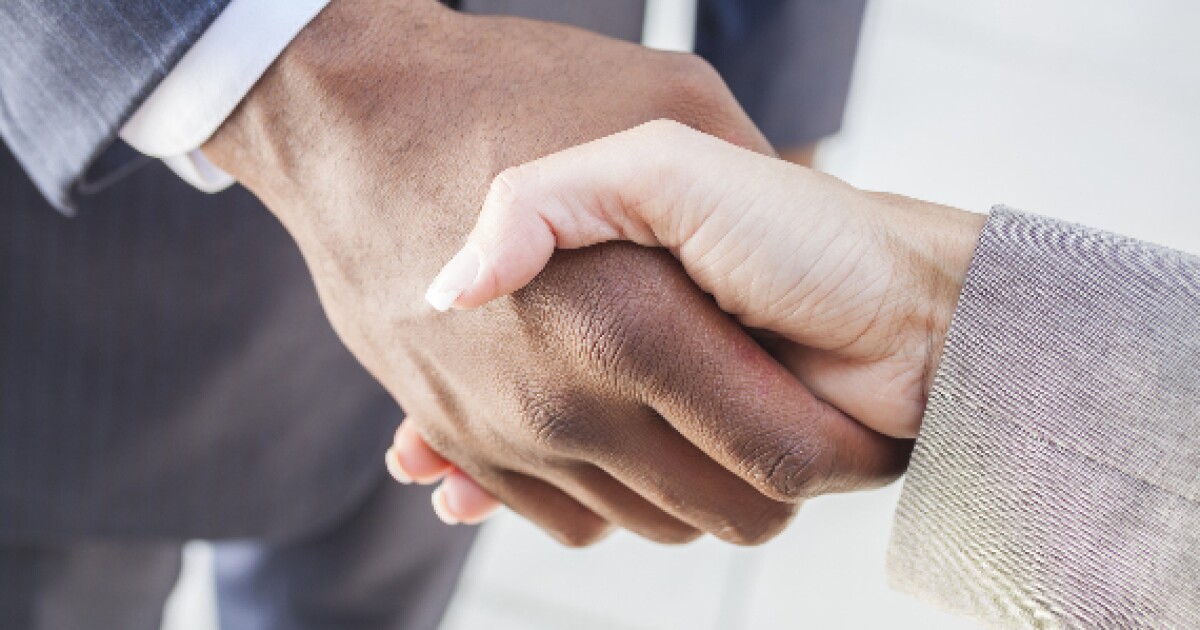 This is the conclusion borne out of a study outlined in the Strategic Management Journal. Researchers came to this conclusion after examining nearly 5,000 CEO appointments over 20 years, from 2001-2020. Specifically, after controlling for myriad factors, analytical tests showed the average cumulative abnormal return was 3.1% to companies appointing Black CEOs. Those returns were substantially higher than the 0.91% reaction found for a comparison sample of white CEOs. Researchers believe that a median firm appointing a Black CEO could see a boost of $44.6 million in market capitalization relative to a similar firm appointing a white CEO.

Ann Mooney Murphy, a Stevens School of Business professor who co-authored the study, believes it is because there is a higher bar for advancement for Black people in the corporate world.

“Our study suggests that Black CEOs face a higher bar for advancement than white CEOs as they climb the corporate ladder, resulting in Black CEOs being that much more prepared to lead the firm. For example, the Black CEOs in our study had more years of education, a greater number of advanced degrees and a higher likelihood of being educated at elite universities,” she said in a statement.

The study’s authors note that their findings contradict previous research findings that concluded the appointment of a Black CEO correlates with a 4.2% drop in stock value, which had been attributed to racial prejudice and stereotypes among market participants. The researchers noted that the previous research did not include the cumulative abnormal return, the dependent variable in its multivariate regression, in the correlation table, or report the standard deviation of this variable, which makes it difficult to determine why their results were so different. They concluded this discrepancy underscores the important of making data public to ease the replicability of research results.