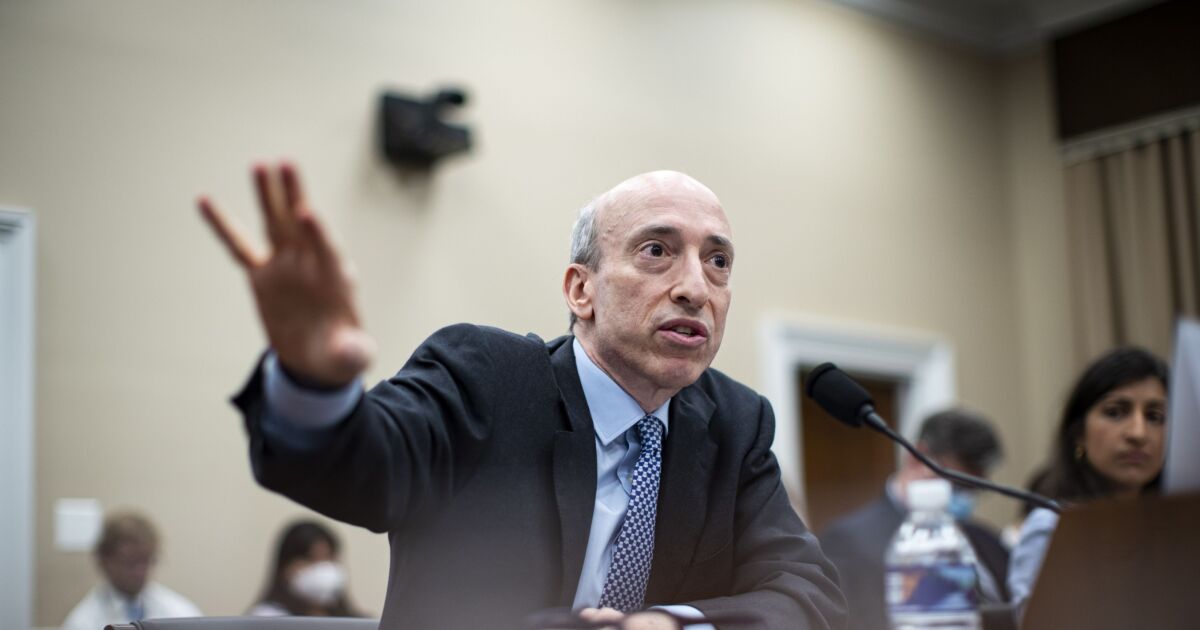 U.S. watchdogs will review the audit documents of Chinese businesses that trade in New York starting next week, according to Securities and Exchange Commission Chair Gary Gensler.

The inspections, which will take place in Hong Kong under a preliminary agreement reached between American and Chinese regulators, are a first step to avoiding the delisting of about 200 firms from U.S. markets. Their possible removal stems from Beijing’s longstanding refusal to let the Public Company Accounting Oversight Board review the audit work papers of firms based in China and Hong Kong.

“I don’t know if the Chinese are going to comply,” Gensler told lawmakers on the Senate Banking Committee on Thursday, adding that the officials and regulators in Beijing have told them they would. “It’s pretty clear: no redactions in the work papers, take testimony from whomever the PCAOB needs to take testimony from, they can onward share the information with us and they can pick whichever companies they want to look at.”

A 2020 U.S. law set a three-year timeframe for booting public companies from American markets if PCAOB inspectors can’t review their audit documents as required by the 2002 Sarbanes-Oxley Act. That legislation was passed in the wake of the Enron Corp. accounting scandal and it’s meant to prevent fraud and wrongdoing that could wipe out shareholders.

China and Hong Kong are the lone two jurisdictions worldwide that haven’t allowed the PCAOB inspections, with officials there citing national security and confidentiality concerns.

Key U.S. lawmakers have proposed shortening the period in which noncompliant firms would face delisting to two years, from three years under current law. When asked about the plan during the hearing on Thursday, Gensler said that he supported the change because “it will continue to have the right leverage.”

“Even if the Chinese authorities and the Chinese regulators allow for compliance this year, what about next year?” he said