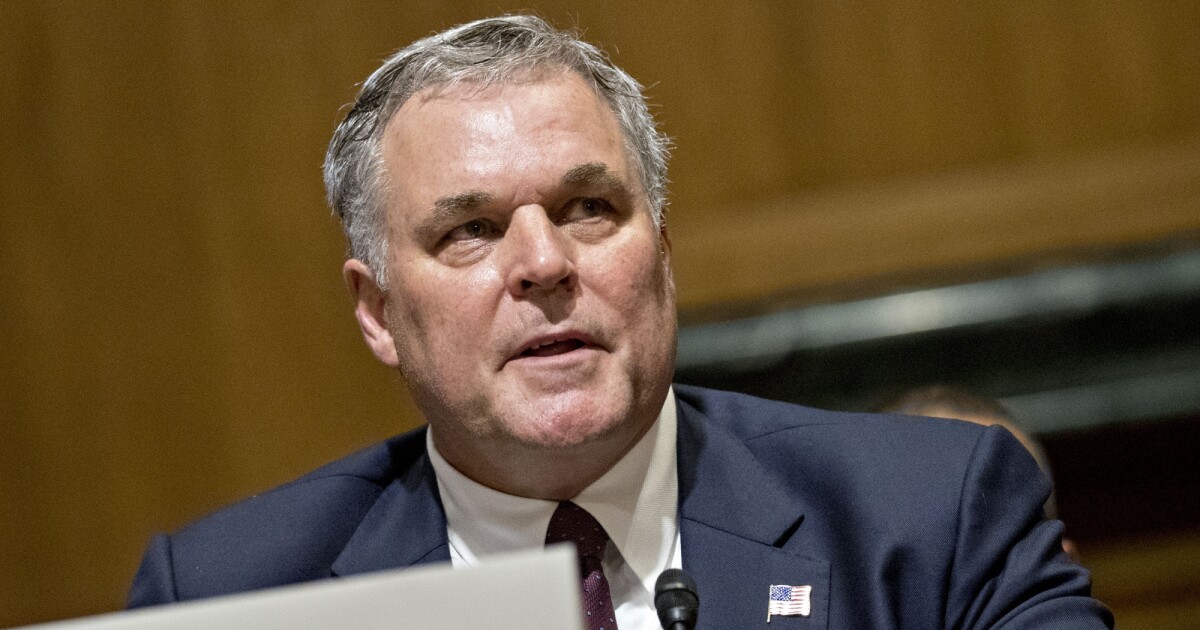 The IRS cited a memorandum released last week by its Office of Chief Counsel saying that when a taxpayer’s loan is forgiven based upon misrepresentations or omissions, the taxpayer isn’t eligible to exclude the forgiveness from income and needs to include in income the portion of the loan proceeds that were forgiven based upon misrepresentations or omissions. Taxpayers who inappropriately received forgiveness of their PPP loans should take steps to come into compliance, for example, by filing amended returns that include the amount of the forgiven loan proceeds within their stated income.

“This action underscores the Internal Revenue Service’s commitment to ensuring that all taxpayers are paying their fair share of taxes,” said IRS Commissioner Chuck Rettig in a statement Wednesday. “We want to make sure that those who are abusing such programs are held accountable, and we will be considering all available treatment and penalty streams to address the abuses.”

Up to $80 billion, or approximately 10%, of the $800 billion given out through the PPP, may have been fraudulently distributed, according to NBC News.

Other pandemic relief programs also seem to be rife with fraud, including the Employee Retention Credit, perhaps amounting to trillions of dollars ( see story).

The PPP loan program was originally established by the CARES Act in March 2020 to help small businesses hit by the COVID-19 pandemic in paying certain expenses, and it was later extended in follow-up legislation and regulations that made it easier to apply for forgiveness on PPP loans.

Under the terms of the PPP loan program, lenders can forgive the full amount of the loan if the loan recipient meets three conditions:

An open door for new tax legislation in December
IRS updates per diem rates for business travelers for 2022-2023
Americans are suffering from ‘recession fatigue,’ report finds
Best Portable Generators That Save You in a Pinch
Some seniors make this costly Medicare enrollment mistake. A bipartisan bill looks to fix it