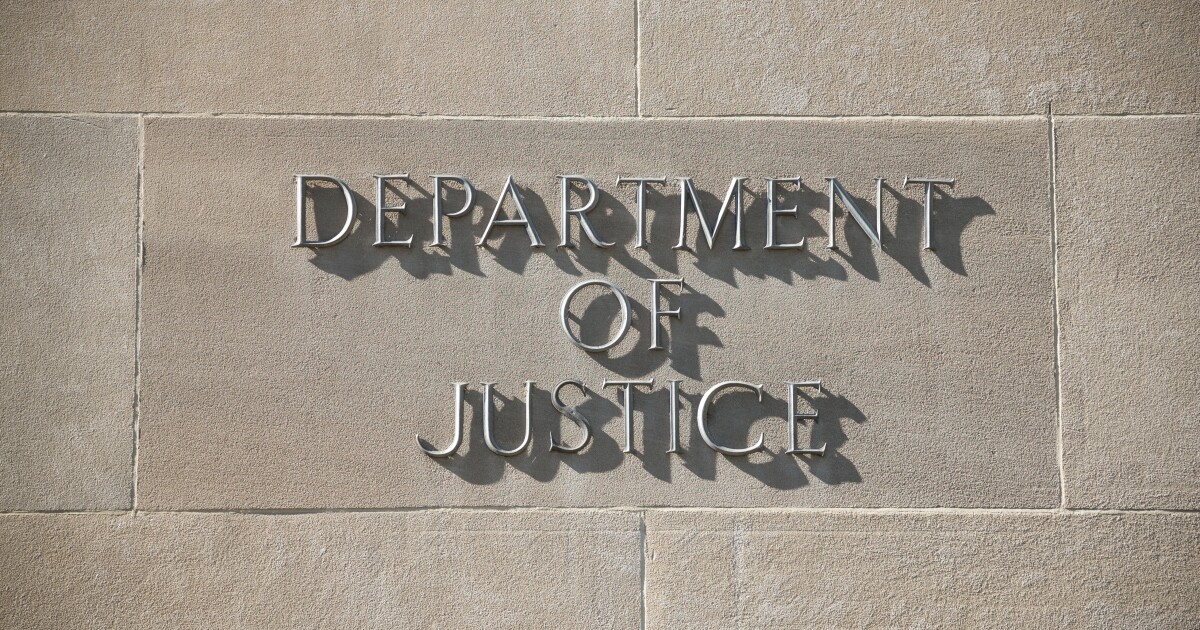 Five current or former Internal Revenue Service employees were charged with schemes to defraud the Paycheck Protection Program and Economic Injury Disaster Loan Program by the U.S. Department of Justice.

The defendants allegedly obtained funds under the federal stimulus programs, authorized as part of the CAREs Act, by submitting false and fraudulent loan applications that collectively sought over $1 million, according to court documents. They then used those funds for cars, luxury goods, and personal travel, instead of the purposes authorized by the PPP or EIDL Program.

“The IRS employees charged in these cases allegedly abused the trust placed in them by the public,” said Assistant Attorney General Kenneth Polite Jr. of the Justice Department’s Criminal Division, in a statement. “The Criminal Division is committed to safeguarding that public trust and protecting pandemic relief programs for the American people.”

The five people charged are:

Among the items and services the defendants spent the funds on were a Mercedes-Benz, manicures and massages, Gucci clothing and trips to Las Vegas.

“This matter demonstrates the brazenness with which bad actors have taken advantage of federal programs meant to help those who suffered most from the COVID-19 pandemic,” said director for COVID-19 fraud enforcement Kevin Chambers. “The Justice Department will continue to work hard to root out PPP and EIDL Program fraud, including that committed by government employees.”

The cases were brought as part of an interagency effort, led by the U.S. Department of Justice’s Criminal Division, Fraud Section, U.S. Attorneys’ Offices, and agents with TIGTA and SBA-OIG, to combat and prevent CARES Act fraud by federal employees.

The Fraud Section leads the Criminal Division’s prosecution of fraud schemes that exploit the PPP. Since the inception of the CARES Act, the Fraud Section has prosecuted over 150 defendants in more than 95 criminal cases and has seized over $75 million in cash proceeds derived from fraudulently obtained PPP funds, as well as numerous real estate properties and luxury items also purchased with proceeds.

Goldman Sachs warns traders of shrinking bonus pool as Wall Street hunkers down
Top 6 Tax Changes You Should Know About for 2022
Men participate less often in 401(k) plans than women, unless they are automatically enrolled
Tech layoffs may not be a bad omen for U.S. economy at large
This Dividend Aristocrat Is Pushing All-Time Highs