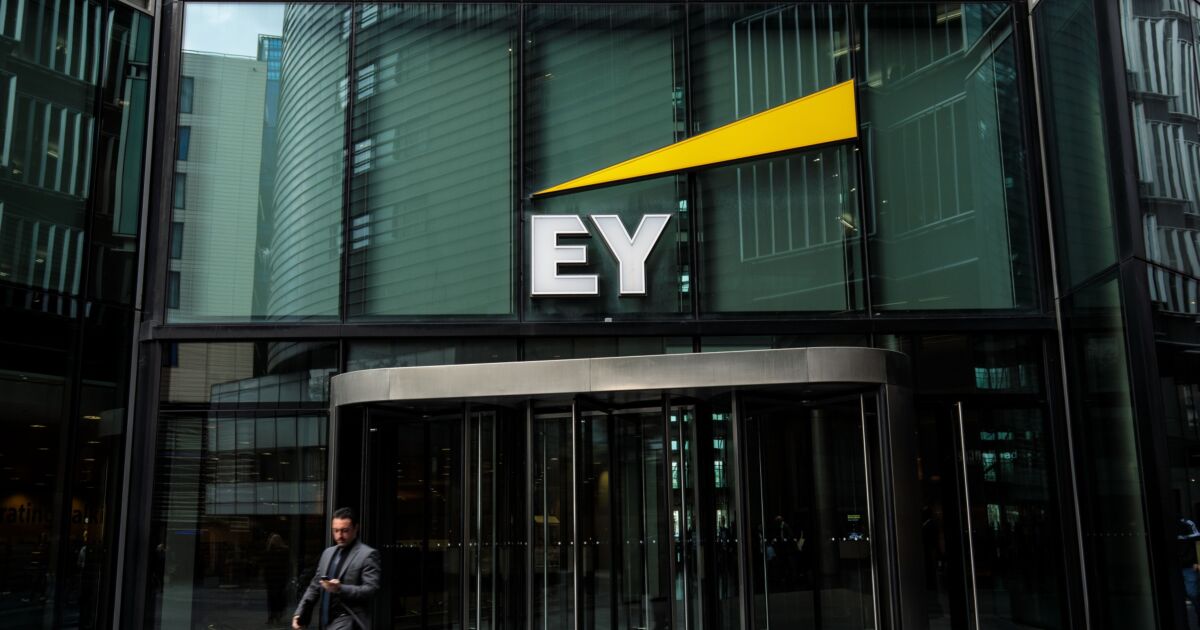 With inflation still running high, companies are looking for advice from the accountants about how to cope with rising costs.

The U.S. Bureau of Labor Statistics reported Thursday that the Consumer Price Index for All Urban Consumers rose 0.4% in September on a seasonally adjusted basis after climbing 0.1% in August. Over the last 12 months, the all items index increased 8.2% before the seasonal adjustment, a higher number than was expected after a series of aggressive interest rate hikes this year from the Federal Reserve aimed at curbing inflation.

“Obviously, we’ve got runaway inflation,” said Mike Kelly, finance consulting leader at EY Americas, during an interview in August. “Every CFO that we’re talking to is concerned about it, primarily because of the cost side with the supply chain and a variety of other things, and being able to pass on price increases, which affects their business substantially. We’re seeing a lot of movement with our clients in just really trying to tighten up their budgets, especially in the tech sector and a variety of other industries. The last couple of years, a lot of companies have been on a pretty aggressive hiring freeze. They’re just hiring people left and right now. We’re seeing that revert back to where it’s slowing down substantially to either pre-pandemic levels or in some cases, they’re putting a pause on it just because they’re waiting to see where the economy shakes out a little bit. There’s a lot of pressure on the inflation side, which is driving cost increases up and down the stack.”

CFOs are looking for ways to automate their core processes. “Whether it’s invoice to cash, or quote to cash, or whichever term you want to use, they’re spending quite a bit of time just looking at how to take the friction out of the service,” said Kelly. “Can I take the manual touch points out so it’s a frictionless flowthrough so I don’t have to intervene to do something with a transaction. Anywhere you see a shared service type function, people have spent a lot of time and money over the years creating shared services. Now you’re starting to look at those and challenge it. How can I take that headcount down through automation? It takes my cost to serve and produce down. In some cases, we’re telling clients upfront your headcount is going to go down, but your cost per head will go up as you upskill that shared service function and add additional capabilities like analytics, [artificial intelligence, machine learning] and a variety of other capabilities.”

The Inflation Reduction Act that Democrats in Congress and the Biden administration passed in August does not yet seem to be succeeding yet in reining in inflation, although clients are coming to their accountants asking for advice on how to deal with the new law and its tax implications.

CFOs are also looking to improve talent as the pandemic has led to broader acceptance of a remote workforce, but that can have tax implications. “On the talent side, the pool is much bigger than it used to be,” said Kelly. “We used to historically hire geographically based on where operations were. Now you can get them across the U.S. If you have operations in other countries, you can expand your talent pool globally. You can’t just hire someone and put them everywhere or anywhere they want to work because there are some tax ramifications to that. But the nice thing from the talent perspective is your pool has gotten bigger. The challenge is how do you capture innovation and collaboration through technology, which is the one hangup that hasn’t been solved.”

2022 Top 100 People extra: Talent, talent, talent
Why Pinduoduo Shares Are Surging
Here’s how the BlockFi bankruptcy may affect your crypto taxes for 2022
A Tale of Two Tax Plans in the United Kingdom
Best Mig Welders for Your Business