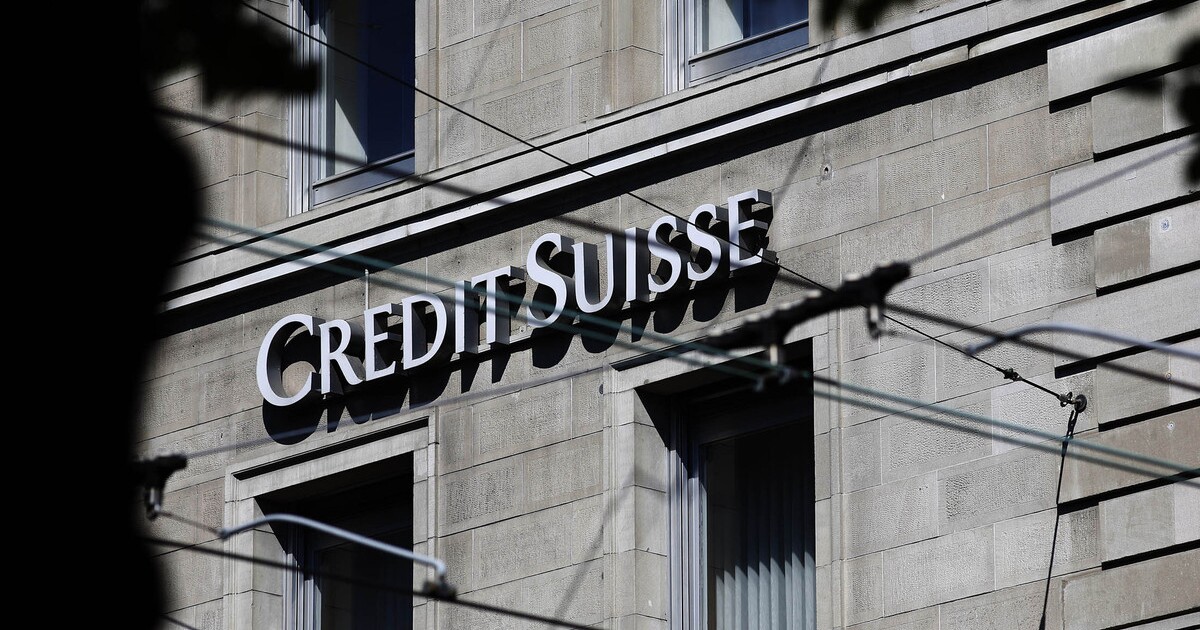 Credit Suisse Group AG will aim to settle a tax fraud and money laundering case in France on Monday that saw coordinated raids in five countries from Australia to the U.K.

The Swiss lender is in the final stretch of negotiations with prosecutors at the Parquet National Financier to reach a settlement that would include a fine but no admission of guilt, according to people familiar with the matter.

If a full agreement is reached, the Swiss bank will appear Monday morning in a Paris court to seek approval, the people said.  The size of the settlement is unknown and the deal could still fall apart ahead of the court hearing.

The hearing to review the settlement would take place just three days before an Oct. 27 strategy announcement, which is aimed at putting an end to years of scandals and losses that have eroded investor confidence.

The settlement comes as Credit Suisse tries to reassure investors about its capital strength and liquidity after years of scandals and multibillion-dollar losses that are forcing the bank to undertake what is expected to be a deep restructuring.

The Swiss lender has also been wrapping up some other investigations. On Monday it agreed to pay $495 million to resolve the biggest remaining case related to its sale of residential mortgage-backed securities that contributed to the 2008 financial crisis.

The bank on Thursday also won a key class-action U.S. lawsuit over allegations of price-fixing in the foreign-exchange market, vindicating its decision to fight rather than settle a lawsuit that originally threatened it with as much as $19 billion in potential damages. Fifteen other banks involved in the case had settled, together paying $2.3 billion, one of the biggest antitrust settlements in history.

That said, U.S. authorities are investigating whether the bank helped American clients hide assets, it was reported last week by Bloomberg. A Credit Suisse trust is also mired in a Singapore trial that’ll determine whether it’s liable for losses tied to a rogue banker. The billionaire client suing the bank in March won $607 million in damages from the bank in a Bermuda court, which Credit Suisse is appealing.

The 2017 raids in five nations — France, Germany, the Netherlands, the U.K. and Australia — came as a surprise to Credit Suisse and even to the bank’s home country.

Dutch authorities said after the raids that the tip that triggered the investigation came from one or more informers to a team in the criminal investigation service of the Dutch Tax and Customs Administration. The probe began in 2016 and the five countries coordinated their actions through the European Union’s Judicial Cooperation Unit.

The case is similar to another probe in France into local rival UBS Group AG that culminated last year in penalties worth €1.8 billion for the Swiss bank. UBS has lodged a further challenge to try to overturn the finding at France’s top court.

— With assistance from Hugo Miller