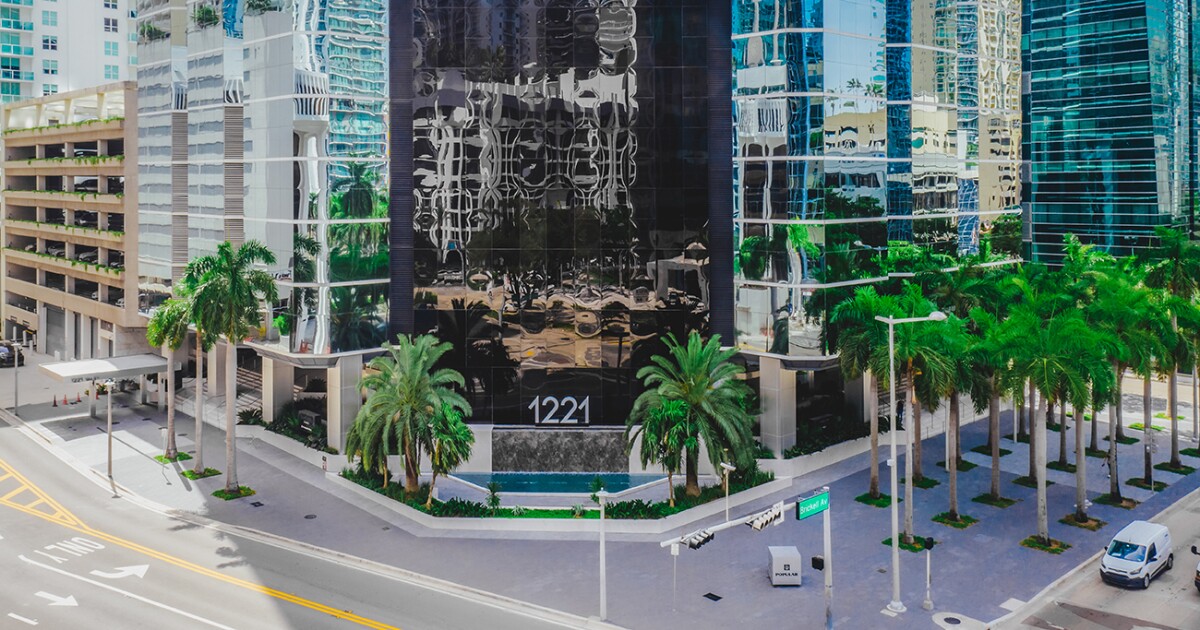 CohnReznick, a Top 25 Firm based in New York, has been helping government authorities make sure the funds for large-scale infrastructure projects don’t go astray as spending on such projects ramps up after passage of a federal law last year.

Earlier this year, the firm announced it was partnering with GuidePost Solutions on acting as integrity monitors for the $18 billion JFK Airport redevelopment project in New York (see story). CohnReznick’s work in this field goes back decades to the days before it merged J.H. Cohn with Reznick Group in 2012 as it has emphasized the importance of integrity monitoring as a way to curb waste, fraud and abuse.

“For years, we’ve been trying to get that message across to Congress and it’s finally sinking in,” said Jerry Frech, director of integrity monitoring at CohnReznick’s advisory services group. “In the days after the cleanup at Ground Zero, some folks from the New York City Department of Investigation and the leading integrity monitors at the time went down to Washington to explain how useful something like this could be for larger appropriations. It worked so well down at Ground Zero and, at the time, they testified in connection with funds being awarded for Hurricane Katrina. Unfortunately, they didn’t have integrity monitors for that. But when Sandy came around in 2012, people decided to heed the message that maybe there’s something to this and started requiring integrity monitors as a condition of receiving federal funds.”

The Environmental Protection Agency began including requirements for integrity monitors on its large-scale projects, while the state of New Jersey adopted the integrity monitor approach for safeguarding Hurricane Sandy funds. But integrity monitoring by outside firms is still just an ad hoc practice on many government-funded projects, even though the scale has grown over the years.

“It’s to protect the taxpayer funds and make sure that they’re used for the purposes intended,” said Frech. “When I started doing this stuff over 30 years ago, projects were $50 million or $100 million, and they’ve gradually morphed into hundreds of millions of dollars, then billions of dollars and now trillions of dollars, putting inflation aside. If nobody’s watching, it’s very easy for one percent to disappear, especially on these megaprojects. You have millions of transactions and thousands of relationships between contractors, unions, suppliers, vendors and consultants. There’s so much opportunity for things to go south if nobody’s watching the store.”

Federal authorities and watchdog groups have been uncovering fraud in pandemic relief programs, such as the Paycheck Protection Program, Economic Injury Disaster Loans, the Employee Retention Tax Credit and expanded unemployment insurance, where trillions of dollars were handed out rapidly in an effort to prop up the economy, but with relatively little oversight. Now law enforcement agencies are trying to catch up on the fraud cases after the money went out the door.

“I was at a conference not too long ago where one of the U.S. attorneys was speaking, and he said they expect the PPP fraud cases to go on for at least a decade,” said Frech. “How does an agency gear up for the magnitude of the work that needs to be done? By and large, you’re talking about inspector general’s offices or the internal audit department of, let’s say, a transit organization that’s used to dealing with relatively small projects. They’re not ready for a once in a lifetime, or once in a generation, spend that is equivalent to $6 trillion. They’ve got to gear up for it. Either they’ve got to hire people that have unique expertise in construction management, auditing skills, investigative skills, environmental safety, and all of the areas that are vulnerable to fraud, waste and abuse. Most agencies don’t have that type of staff in place just waiting for the next massive giga-project to come along.”

The Government Accountability Office recommended in a report in March that significant improvements are needed in monitoring federal spending on emergencies like COVID-19 relief to safeguard against improper payments and fraud. Back in August, the Secret Service reported that it had recovered $286 million in fraudulently obtained loans handed out by the Small Business Administration, according to the Associated Press.

“Now they’re indicting people left and right,” said Frech. “The emphasis was on speed and quantity rather than quality at the time, but if they had a system set up with the most basic controls, they would have been able to prevent a lot of this stuff. Now they’re got to try to go back and catch it.”

Accounting firms that can provide integrity monitoring services can help out federal and state agencies with such projects.

“For the longest time, it had been limited to a small group of law firms and investigative consulting types of firms and audit firms,” said Frech. “Over time, more and more firms have gotten into the practice. FTI is involved. EisnerAmper has a group that’s been doing it. RSM, which used to be McGladrey, is doing it. I think CohnReznick has been doing it the longest and most consistently, but more people are getting into the area. I encourage other firms to get into the area because there’s not going to be any shortage of work.”

Accounting firms may assume some liability by doing this kind of work, but Frech doesn’t believe the risks are as high as they might seem. “I’ve always found the risks to be far less than what is usually incurred if you’re taking on some sort of an attestation engagement,” he said. “Integrity monitoring is mostly done in real time where you can deter, detect and correct problems before they get too far along.”

He distinguishes it from construction audits, which are more retrospective in nature. However, there can be other issues with monitoring the integrity of large-scale construction projects, such as dealing with labor unions and even organized crime.

“All of the integrity monitoring has its genesis in organized crime,” said Frech. “I got started doing this back in the late ’80s and early ’90s in response to a situation where organized crime had gotten involved with a company, and they needed to have somebody oversee what was going on. There are two types of integrity monitor. One is a project integrity monitor where there is a major project going on at an airport, a subway station or an arena of some sort, and you have a whole bunch of contractors coming together collectively. The government agency wants to have somebody oversee that project in order to create systems and internal controls to prevent fraud, waste and abuse. The other type of integrity monitor is where you get appointed by a court or an agency because of some wrongdoing that has been discovered. Maybe a principal has been indicted or charged with some offense, and in order to allow the company to continue to work for the government, they need some sort of protection to make sure that the conduct that was alleged is not continuing.”

He recalled a photo that appeared in the newspapers a few days after 9/11 that showed truckloads of steel crossing over the George Washington Bridge from Ground Zero, raising fears that the steel was being stolen.

“Mayor Giuliani at the time said he wasn’t going to have the influence of organized crime taint the cleanup,” said Frech. “We wanted to do everything possible in order to make sure that they didn’t disrupt the work or take any of the government funds that were being earmarked, so he required that an integrity monitoring program be set up. At the time, the Department of Investigation in New York City was charged with organizing that. My firm was working for one of the contractors that was conscripted on 911 to run down to the site with grapplers and large heavy equipment and start removing the debris. Soon thereafter, three other integrity monitors were selected. We divided the site into quadrants, and each of us took a quadrant.”

At the time, he was working at Ground Zero on a daily basis for nearly a year, but most of the auditing team was offsire back in the office and weren’t exposed to harmful contaminants.