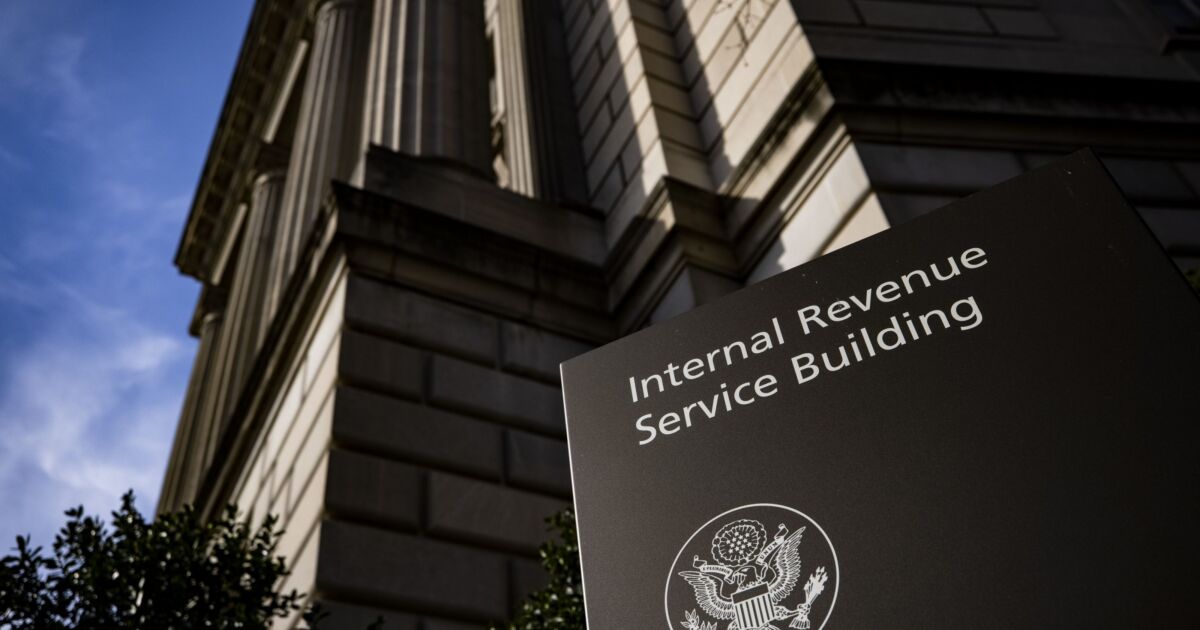 The Internal Revenue Service is boosting the amount that Americans can plow into their 401(k) plans next year amid a surge in inflation.

The contribution limits for the popular tax-deferred retirement savings accounts will rise by $2,000 to a maximum of $22,500 in 2023, reflecting the change in the headline consumer price index, the IRS said Friday. It’s the biggest dollar increase since the limit began being indexed to inflation in 2007, when the limit was $15,500.

In practice, about 14% of 401(k) savers contribute the maximum amount, said Craig Copeland, director of wealth benefits research for the Employee Benefits Research Institute. “For most people, this isn’t going to have a huge impact in how much they save,” he said. “It’s really the people making $100,000 and especially those making $150,000 or more who save the maximum.”

Contributions to so-called qualified plans, such as 401(k)s, are tied to the headline CPI index known as the CPI-U. That measure of inflation showed prices increased 8.2% in September relative to a year earlier, close to the highest in four decades.

The recent 9% cost-of-living adjustment for Social Security benefits in 2023, the highest percentage increase since 1981, is tied to a slightly different CPI measure called the CPI-W.