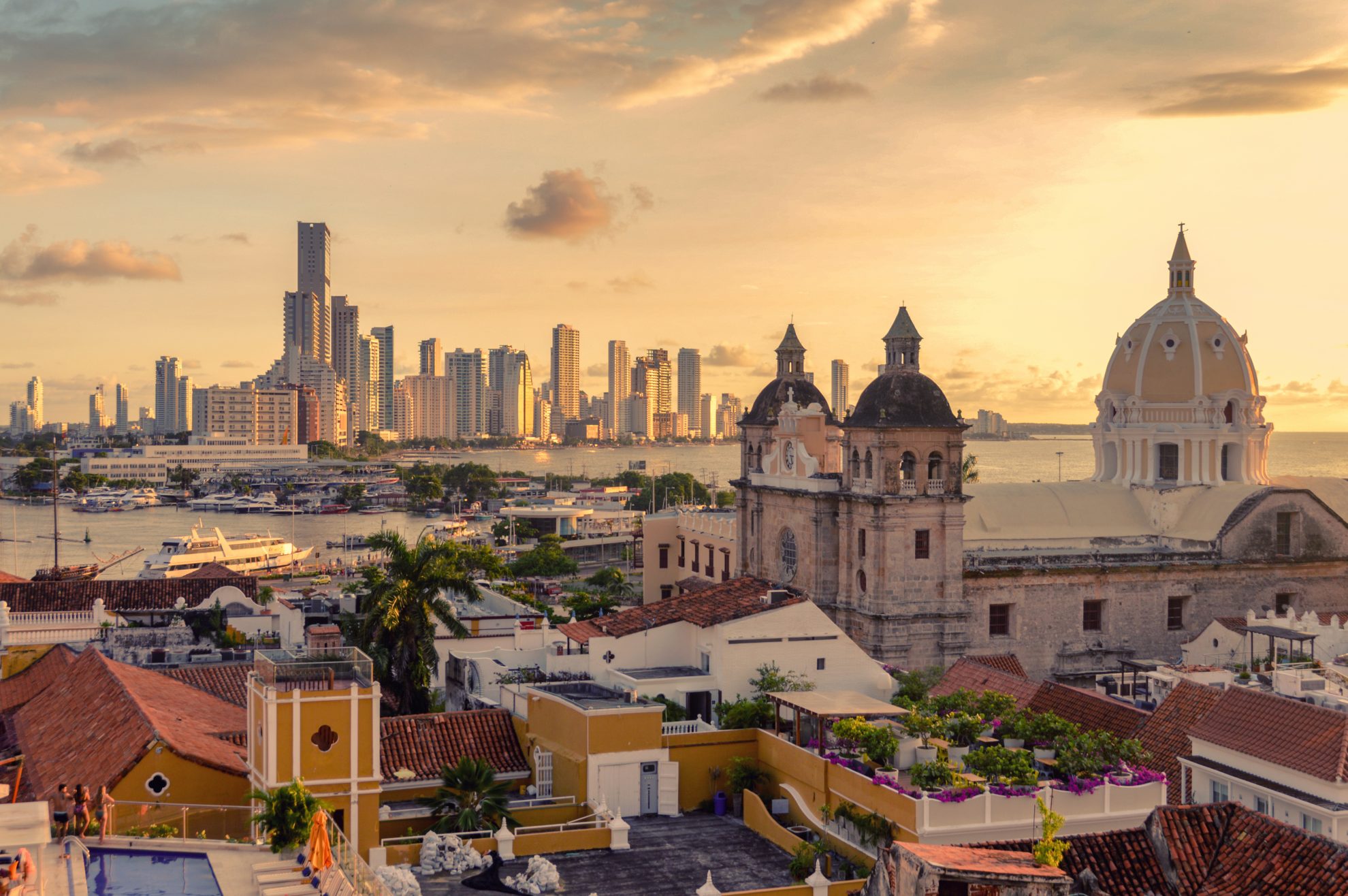 The Tax Foundation’s recently released 2022 International Tax Competitiveness Index (ITCI), measures the extent to which a country’s tax system adheres to two important aspects of tax policy: competitiveness and neutrality. Over the years, the Index has helped many European countries like Austria, Greece, and the UK design tax reform proposals. As the Index continues to grow, policymakers from Latin American countries now have the opportunity to compare and reform their tax systems, making their countries more attractive for entrepreneurs and residents while raising sufficient revenue for government priorities.

In the last year, Colombia advanced from 35th to 32nd (out of 38 countries) due to a slight improvement in its individual tax score and the fall of Ireland and Spain in the rankings.

Colombia scores well on individual tax policy, ranking 2nd out of 38 countries. This is due to a combination of factors. First, a Colombian worker earning the nation’s average wage faces the lowest tax burden in the Organisation for Economic Co-operation and Development (OECD). Second, Colombia taxes dividends and capital gains at very low rates.

On the other hand, Colombia is one of four OECD countries to raise revenue through non-standard social security contributions. Though these revenues make up a relatively small portion of Colombia’s total tax returns (9.9 percent, compared to a place like Costa Rica with 31.4 percent), the non-standard contributions add complexity to the tax code and make individual taxes less transparent.

Colombia scores worse on its property tax, ranking 24th. This is mainly because Colombia levies both a net wealth tax and a financial transactions tax. Nevertheless, while capital gains resulting from inheritance and gifts received are subject to a 10 percent tax, there is no comprehensive estate or inheritance tax.

Another weakness of the Colombian tax system is its corporate tax component, where Colombia’s rank dropped from 35th in 2021 to 38th in this year’s edition of the Index due to an increase in the corporate tax rate from 31 percent to 35 percent. Colombia levies the highest top combined corporate income tax rate followed by Portugal (31.5 percent), Australia, Costa Rica, and Mexico (all at 30 percent). Additionally, the corporate income tax rate is significantly above the OECD average (23.6 percent).

Colombia also ranks 22nd on its value-added tax (VAT) base. Less than 50 percent of consumption is covered by the VAT due to exemptions that complicate the overall system and distort consumer choices. A broader VAT base could create fiscal space for lowering the overall VAT rate of 19 percent.

Colombian President Gustavo Petro has launched an ambitious tax reform plan seeking to raise additional revenue by 23 trillion pesos ($4.7 billion), the equivalent of about 1.5 percent of GDP. The deputy finance minister argues this will bring in “more revenue to finance the fiscal spending needed for physical and social infrastructure.”

The latest draft of the bill, pending approval from Colombia’s congress next week, makes royalty payments by oil and coal companies non-deductible for corporate tax purposes and imposes a new tax on oil and coal exports tied to international prices. Among other tax measures, the tax reform also includes the double taxation of dividends and a permanent estate tax.

If these policies are implemented, they will reduce the country’s overall ranking in the 2023 ITCI from 32nd to 35th. The income tax rank will fall from 2nd to 6th and the property tax rank will drop from 24th to 32nd. And they might not raise the projected revenue.

These tax reforms will wipe out most of the Colombian tax code’s few strengths. Policymakers should refrain from introducing new taxes that undermine economic growth and instead consider repealing wealth and inheritance taxes, as well as the double taxation of dividends that negatively impact entrepreneurial activity, savings, investment, and work.

According to research from the OECD, corporate taxes are most harmful to economic growth, with personal income taxes and consumption taxes being less harmful.

Therefore, Colombia should consider full expensing for capital investment to increase private investment and accelerate economic growth. Colombia could also increase revenue with minimal economic harm by reforming the VAT and broadening the base by eliminating exemptions and reduced rates for certain goods.

Relative to the baseline ranking of 32nd in the Index for 2022, a VAT base with a 40 percent efficiency ratio would increase Colombia’s rank to 30th. Additionally, if immediate depreciation for machinery was also adopted, the rank would improve to 28th.

Colombia should consider shifting its planned tax reforms from harmful corporate and individual taxes to less harmful consumption taxes. Tax hikes implemented in the near term might undermine economic growth. Colombia should focus on implementing tax reforms that have the potential to stimulate growth by supporting private and foreign direct investment while increasing its international tax competitiveness.

This Dividend Aristocrat Is Pushing All-Time Highs
JinkoSolar (JKS) and C.H. Robinson Worldwide (CHRW): 12/1/2022 Bull and Bear
EU “Fiscal Fairness”
‘A lot of people are going to see less money in their pocket.’ Here are must-know tax changes for 2022
‘This is a crisis.’ Why more workers need access to retirement savings