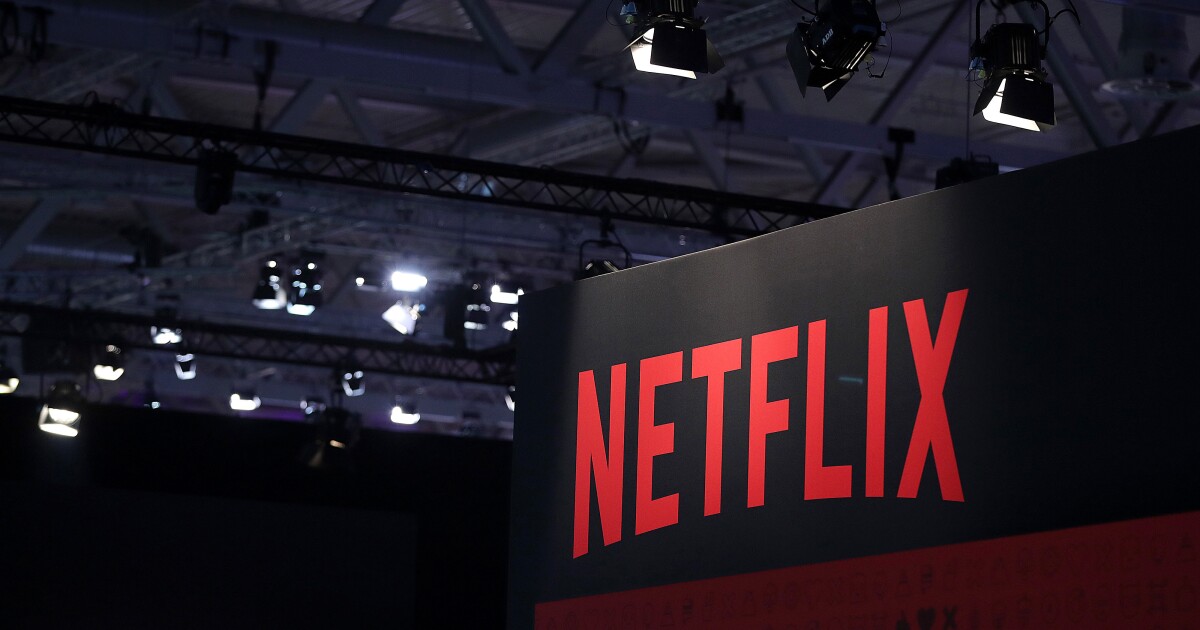 This year has seen meaningful, long-lasting developments around the changing landscape of streaming entertainment: mergers and bundling, rising availability of free alternative services, and perhaps biggest of all, the imminent arrival of cheaper, ad-supported plans from some of the biggest names in the business. We’re seeing ongoing news stories about what these developments may mean from a competitive and product point of view. However, a significant and overlooked dimension to these stories is what these shifts could mean for the tax purses of state and local governments.

Within the backdrop of an economic roller coaster playing out in the news cycle and customers emerging from home-bound pandemic lifestyles, streaming platforms are sharply focused on making their offerings more financially attractive. Not only are streaming media companies competing once again with outside entertainment like theaters, restaurants and in-person concerts, there is also an ever-growing universe of additional competitors within the space.

The major streaming media companies all want a piece of it. Notably, Disney+ and Netflix are both in the process of adding multiple pricing tiers with lower-cost, ad-supported plans. In theory these cheaper offerings will help retain price-sensitive customers. Not to be outdone, several completely free, ad-supported services like Tubi and Amazon Freevee have stormed onto the scene. In a flip of the Disney/Netflix news, Peacock offers a free, ad-supported tier as the entry point, with an available buy up to a paid, ad-free service. This proliferation of free and lower-cost services does not come without a hidden cost: state and local tax receipts stand to suffer as a result.

Cord cutting and the overall move to streaming services has already shown a propensity to take a bite out of tax revenues. Cable television services have historically been subject to not only sales tax but also a menu of alternative and additional communications or utility taxes, regulatory fees, economic activity taxes and municipal franchise fees.

As consumers deserted cable and dove into streaming, tax authorities struggled to keep up. Most streaming services are offered “over the top” of the customer’s internet connection, which poses a potential problem in relation to many of the various taxes and fees associated with cable. Utility taxes, regulatory and franchise fees associated with pay TV are often imposed on the basis of public policy rationales around the actual physical cable lines using public rights of way and traditional communications infrastructure to reach the customer. Most streaming providers can avoid directly using any of this infrastructure and in the process potentially sidestep the associated taxes and fees.

As cable revenues shifted toward streaming, state and local taxing authorities have taken note and jumped into action. For example, Florida has leaned into a generous definition of pay TV to assert that streaming services are subject to their state and local communications taxes that were historically collected from phone and cable companies. Chicago interprets its historic amusement tax to apply to streaming, and a raft of California cities have fought with streaming providers over whether the services are subject to municipal utility taxes. Perhaps most aggressively, a series of class action lawsuits have been filed in various states on behalf of municipalities claiming streaming companies should be subject to cable franchise fees due to their use of other companies’ physical Internet infrastructure to reach the customer. These arguments may raise eyebrows but, if nothing else, they demonstrate the extent to which the changes in consumer spending have put municipal revenue streams under extreme pressure.

However, if consumers migrate toward ad-supported services that are either free or at a significantly cheaper price point, all of this maneuvering around extending taxability to cover retail streaming bills may be too little too late. The math is pretty simple: At free or reduced cost, ad-supported services are likely to result in an even further reduction in the already stressed tax base.

Is taxation of digital advertising coming?

If free and reduced cost streaming does indeed take a bite out of retail receipts and by extension tax collections, state and local legislators may already have a model solution in front of them: tax the ads themselves. In February 2021 Maryland enacted a first of its kind “digital ads tax” targeting the revenue of technology platforms that generate a substantial amount of receipts from advertising in the state.

The rollout of digital ad tax in Maryland has certainly not been without challenges. The state has faced a daunting amount of litigation over everything from whether the tax is an unconstitutional violation of due process and commerce clause protections as well as challenges over vagueness, sourcing and implementation. In addition, it has been argued that the tax falls afoul of federal Internet Tax Freedom Act restrictions against discrimination. Nearly everything about the Maryland tax has been controversial and subject to dispute — not least of all, who is even subject to it. A Maryland judge struck down the digital advertising tax this month and found it unconstitutional. All of that said, the stakes for states and cities are high enough that this model likely cannot be ignored.

Major streaming companies like Netflix and Disney are clearly hoping to make up any eroding growth in consumer receipts with ad revenue. Perhaps the litigation and controversy in Maryland would ordinarily scare legislators in other states away from the concept entirely. However, can they really afford to ignore advertising receipts? Not only does a tax on advertising revenue match the direction where the industry appears to be headed, it offers the political benefit of being largely invisible to the consumer. For all of these reasons, look for news about more states tinkering with taxes aimed at advertising revenue to come.