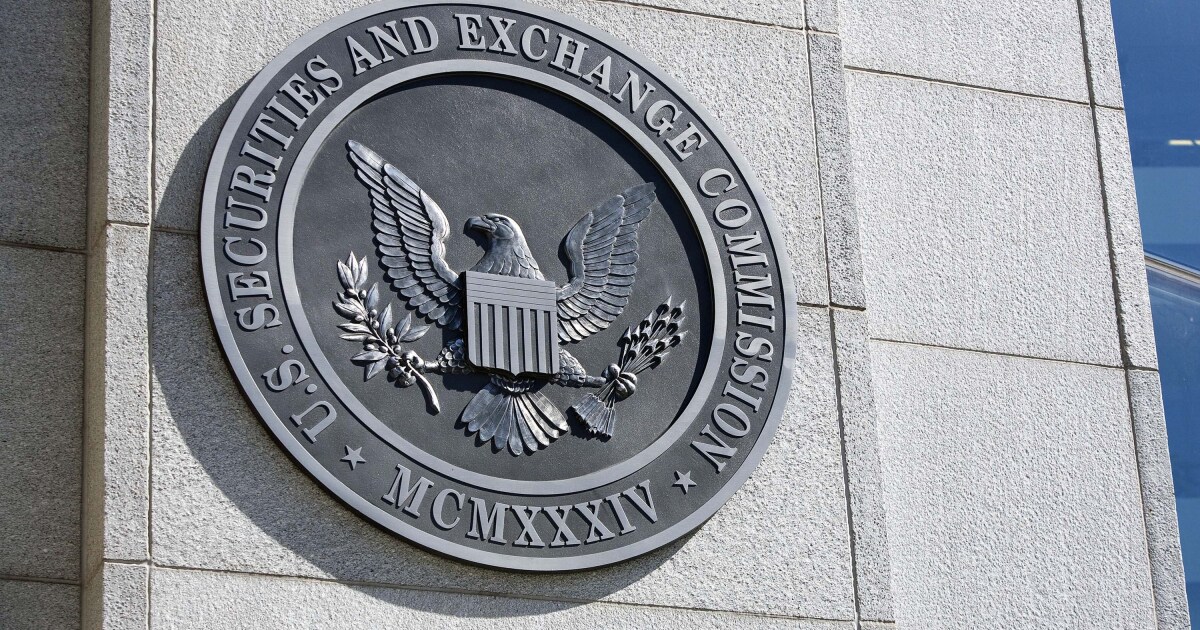 The Securities and Exchange Commission adopted rules this week requiring public companies to claw back erroneously awarded incentive-based compensation received by their current or former executives only months after issuing a set of rules on pay versus performance.

The final rules on pay versus performance require an issuer to file the policy as an exhibit within its annual report and to include disclosures related to its recovery policy and recovery analysis where a recovery is triggered. They implement a provision from the Dodd-Frank Wall Street Reform and Consumer Protection Act.

Those rules are among a slate of new requirements pushed by the commission under the leadership of SEC chair Gary Gensler. In August the SEC required pay versus performance disclosures of executive compensation so companies need to disclose how the executive compensation they paid relates to the registrants’ financial performance over the time of the disclosure. The rules will apply to all reporting companies, except foreign private issuers, registered investment companies, and emerging growth companies. Smaller reporting companies will be permitted to provide scaled down disclosures.

“A  lot of larger reporting companies already have some of these disclosures out there,” said Brennan Rittenhouse, a managing director in Alvarez & Marsal’s Taxand group. “You’ve had Institutional Shareholder Services, Glass Lewis and other shareholder advisory firms already looking at these things. They run tests on pay versus performance and they make recommendations about votes on approving incentive plans or not. So you have a lot of large companies that are already used to wanting to tell the story around pay versus performance and laying that out, in large part to educate ISS and Glass Lewis on their pay practices and how it’s competitive performance. The bigger impact we’ll see here is on smaller to medium-size public companies that either aren’t on ISS’s or Glass Lewis’s radar or just don’t have the sophistication where they’ve gone down this road of looking at pay versus performance.”

“There’s a misnomer to say ‘actually paid’ because it’s not really based on what’s actually paid,” said Rittenhouse. “You’re taking on unvested equity awards, for example. You’re taking the increase in value from the end of the previous year through the end of this year, and putting that in the ‘actually paid’ bucket when in reality we know they may never pay. Maybe it’s an option that never goes in the money, or maybe it’s restricted stock that ends up forfeiting because you don’t hit the performance hurdles or maybe you leave before it’s over. I don’t think most companies have reported the amount paid in that way as it relates to the equity. It’s usually what was granted in the year for the summary table. If they’re doing their own lookback on pay versus performance, a lot of times companies will look at what actually vested in a year or was exercised with stock options.”

Accountants will need to keep their clients informed about the new requirements from the SEC.

“Keeping track of equity will be the biggest thing that’s going to be new for companies, like what is the change in value from one year to the next,” said Rittenhouse. “As companies are making this disclosure, it is their opportunity to tell a story because you have the required disclosures — your CEO and then the average of other named executive officers, and then you have shareholder return and net income. But then you also have these other company-selected measures so companies can really think about what behaviors they’re trying to drive, because maybe net income doesn’t really make sense. Maybe if you’re looking at net income, it’s not really telling the story that you want it to tell. Maybe you have some big operational metric that matters more. You opened a new factory or launched a new product so your net income was crushed in a given year, but operationally you met what you’re trying to get. That’s the big thing: thinking about what are those other measures that you want to disclose beyond just what’s in the table.”

Top 6 Tax Changes You Should Know About for 2022
A Tale of Two Tax Plans in the United Kingdom
Treasury turns over Trump tax returns sought by House committee
Top Stock Picks for Week of November 28, 2022
Amazon’s New Chips Coming for NVIDIA