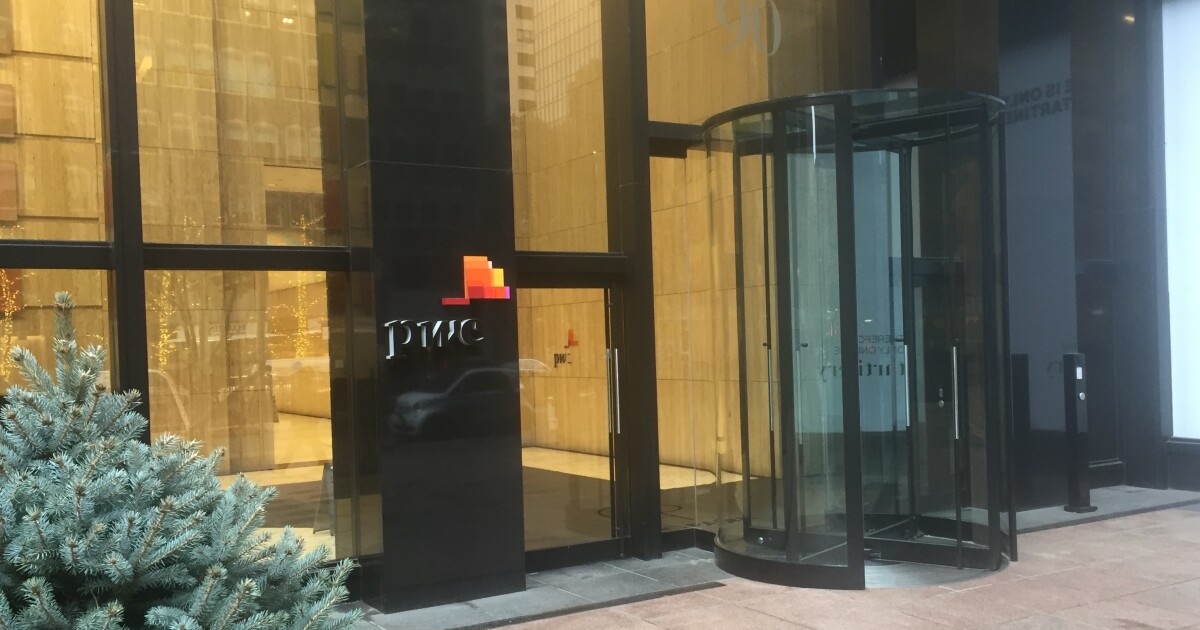 Four out of five executives believe there will be a recession in the next six months, according to a survey from PwC, amid growing concerns about high inflation, including declining consumer purchasing power and the higher cost of capital, and the Federal Reserve’s aggressive interest rate hikes, the latest of which arrived Wednesday.

The PwC Pulse Survey found that 81% of the executives polled anticipate a recession in the next few months, a significant increase from August, when 60% of executives said a recession was likely in the next 12 months. Nevertheless, 82% of the  657 U.S. executives, including CFOs and finance leaders, surveyed by PwC last month remain confident about their ability to execute on transformation initiatives, while 77% expressed confidence they could achieve their organization’s near-term growth goals.

“In the short term, it’s clear that executives need to make smart decisions,” said Kathryn Kaminsky, vice chair of U.S. Trust Solutions co-leader at PwC, during a conference call Wednesday with reporters. “They understand that a recession might be coming and maybe need to continue thinking strategically in order to thrive in light of the macroeconomic factors outside of their control. It’s clear that executives believe they can’t take their foot off the gas, but there’s still so much work that needs to be done. It’s not just about driving growth; it’s also about owning it and holding themselves accountable for how they transform their businesses to maximize success while keeping stakeholders’ needs at the forefront.”

Nearly half the respondents (47%) are making changes to strategic planning. Many of the executives are cutting costs as they prepare for a recession, but they’re also making investments for the future, with 44% hiring in specific areas to spur growth, and 35% planning an acquisition or divestiture, a 10-percentage point increase since August 2021. Three-quarters of the respondents (76%) indicated they’re confident in their company’s ability to free up working capital, while 77% expressed confidence their organization’s change initiatives would yield expected results.

“Companies are going to continue to look at different options,” said Neil Dhar, vice chair and consulting solutions co-leader at PwC US. “At some pace, they’re easing up, but think about that as going from 100 miles an hour to maybe 60 miles an hour as they work through not only quick wins but look at the long game. In today’s competitive world, they’re going to have to lead through this noise.”

Navigating workforce considerations remained a priority for C-suite executives. They’re reconsidering the makeup of their workforce to deliver on cost and growth plans, while changing how they hire, engage with and manage their workforce to take account of fundamental shifts in the work environment.

A significant majority of chief HR officers who were included in the survey (81%) indicated CHROs are implementing at least one tactic to reduce their workforce to a great extent. In addition to layoffs, those include voluntary retirement, making performance-based cuts, not replacing people who leave and hiring freezes.

“We’re also seeing a return to managing out low performers,” said Julia Lamm, global workforce strategy leader at PwC. “A lot of our clients have told us that they stopped doing that during the pandemic because they were having so many challenges finding talent externally, so they were basically saying, ‘OK, fine, I’ll keep the lower performers I have just because I don’t feel like I’m going to be able to find anything else better out there.’ So those have always been a lever in the CHRO’s toolbox, but we haven’t seen as much of a focus on them in the past two and a half years because companies have been so panic-stricken trying to get talent in the door in the tight employment market.”

Companies are trying to balance leadership and employee expectations around remote vs. on-site work. Nearly two-thirds (64%) of the executives polled said their company needs as many people back on-site as possible, up from 59% who agreed in August 2021. While expectations for on-site work differs across industry and geography, 67% of the respondents expressed concerns that the move back to on-site is happening more slowly than expected. Companies are taking different approaches to encourage people to return to the office, including making improvements to workspaces to enhance productivity and focusing on connectivity.

PwC asked CHROs what they’re doing to entice people back on-site and if those measures are working. The vast majority (98%) are implementing in-office training, coaching and mentoring opportunities, though only 45% say it’s an effective tactic. While 93% said they’re changing workspaces to improve productivity, only 54% said it’s effective.

Here’s how the BlockFi bankruptcy may affect your crypto taxes for 2022
It’s been a volatile year for the market: These are the key things to know before rebalancing your portfolio
2 High Income ETFs Crushing the S&P 500
M&A roundup: Weiss and BST expand
Amazon’s New Chips Coming for NVIDIA